From cantinas to concert halls, musicians are plagued by ailments ranging from overuse injuries to hearing loss -- and few have health insurance. Fortunately, things are changing. 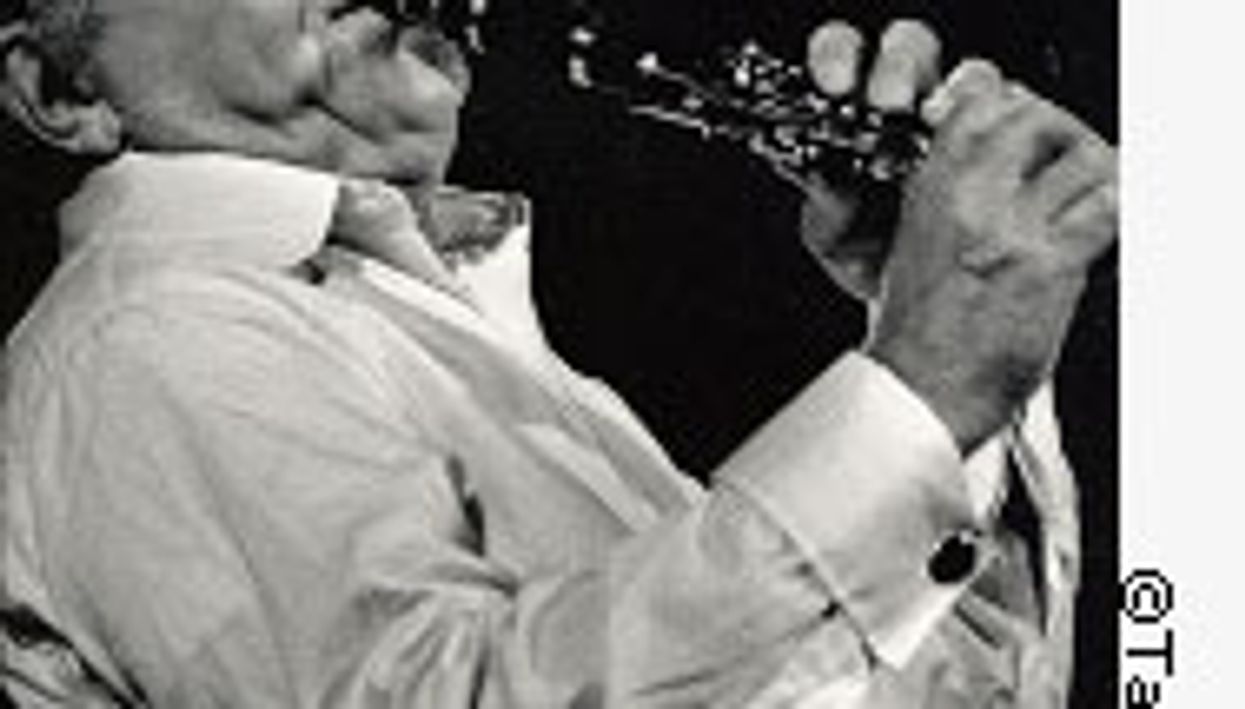 They put their wrists and fingers through as much strain as any secretary or computer programmer. They do the heavy lifting of a warehouse worker. Many of them breathe as much secondhand cigarette smoke as a bartender. And all too often, they do it without health insurance or regular medical care. Welcome to the carefree world of musicians.

A musician's life may seem glamorous, but it's often a blueprint for poor health, says Cathi Fontenot, MD, medical director of the Medical Center of Louisiana at New Orleans. She should know. Every week, Fontenot treats a new batch of musicians, ranging from jazz singers to Cajun fiddlers, at the LSU Medical Center Musicians Clinic.

The ailments musicians suffer are as varied as their styles, Fontenot says. The repetitive strain from plucking strings, striking keys, or pulling a bow often leads to osteoarthritis, carpal tunnel syndrome, tendinitis, and other overuse injuries. Instrument sounds, pumped up by amplifiers and mixed with crowd noise, can cause tinnitus (ringing in the ears) or partial hearing loss. Musicians frequently hurt their backs while hauling instruments and amplifiers from gig to gig. And in many cases, all those late nights in bars and clubs lead to alcohol and drug abuse.

Music-related injuries aren't limited to the Bourbon Street jazz scene. Classical musicians and music students, two groups known for marathon practice sessions, are particularly vulnerable to overuse injuries. In the paper "Musculoskeletal Problems in Musicians," Miriam Jones, PT, MPH, notes that this problem is not a new one. Pianist and composer Robert Schumann, she says, had this to say about his own playing: "Some fingers (no doubt because of too much writing and playing in earlier years) have become quite weak, so that I can hardly use them."

Today the hazard is known to be widespread. Roughly half of all adult classical musicians and 20 percent of students have suffered significant pain or disability from playing their instruments, according to a report in the Canadian Medical Association Journal. Paul Marxhausen, an amateur violinist and classical guitarist in Lincoln, Nebraska, had to put down his instruments for a year after developing tendinitis. "I used to play my guitar every day. It was a companion for me," he says. "But I was tired of being in pain."

Others ignore the pain shooting through their hands and arms because they think it's just a normal part of the music business, says Marxhausen. "I've seen instructors with that attitude, and they pass it along to their students," he says.

Marxhausen addresses this group of musicians in an essay on injuries in the profession. "Maybe it's a nagging ache in your thumbs, every time you practice at the piano," he writes. "Perhaps there have been long rehearsals for that crucial recital, and now you notice stabbing pains in your forearms. Or you find yourself struggling with hands that have become increasingly clumsy, or numb. It may be that you are even waking up at night with pain in your arms, your back, or your neck. Well, it's just part of being a serious musician, right? After all, you can't stop practicing -- there's too much at stake, and music is your very life! Does this sound familiar?"

If it does sound familar, Marxhausen has some good news: Many of these injuries can be reversed or prevented. He now avoids tendinitis by using a gentle touch with his violin and guitar instead of hammering away at each chord and note. In his highly informative "Musicians and Injuries" Web site (see below), Marxhausen offers this sound advice: "'No pain, no gain' is a disastrous policy for musicians. If it hurts, back off."

According to Carola Grindea, codirector of the International Society for the Study of Tension in Performance in London, England, many musicians could also prevent injuries and pain by improving their posture and relaxing their joints and muscles. In some cases, as she described in a letter to The Lancet, a prestigious British medical journal, musicians must learn to use completely different muscle groups for playing their instruments. Pianists, for instance, can get great relief if they use more wrist action and less finger motion.

In some cases, switching instruments makes all the difference, as New Orleans guitarist Lenny Jorns can attest. Jorns developed tinnitus after several years of playing blues on an electric bass. Today he plays an acoustic guitar, performing gospel and spiritual music in coffeehouses, where the sounds and everything else are far more mellow.

Financial difficulties, an uncertain future, and the constant pressures of performing can lead to a different kind of pain for many musicians. Mark McGrain, a New Orleans trombonist, was recently treated for depression at the LSU Musicians Clinic, and he credits Fontenot and other clinic workers for his newfound peace of mind. "It's great to have somebody watching out for us instead of wondering how cheaply they can get us for a Saturday night," he says.

Unfortunately, most musicians never get such help. Many can't afford health insurance or doctor visits, and those who can pay usually find other ways to spend their money. "Musicians don't tend to worry about chest pains or anything else until it affects their ability to sing or play their instruments," Fontenot says.

And of course, not all musicians are able or willing to change their distinctive sound, let alone their lifestyle. Many will continue to practice too hard, live too fast, and shun all help. Still, there are some signs that health consciousness has begun to creep into the musical world, says Johann Bultman, co-founder of the LSU Musicians Clinic. And in New Orleans, that's good news for everybody. "Musicians are the thought leaders of New Orleans," he says. "They are really the coolest guys in the neighborhoods. When they start taking care of themselves, others might follow."

For in-depth information on musician injuries or to chat with other musicians, visit Paul Marxhausen's Web site at http://eeshop.unl.edu/music.html

This foundation can offer help to musicians who have developed a type of muscle spasticity.

The Musician's Survival Manual: A Guide to Preventing and Treating Injuries in Instrumentalists, Richard Norris, M.D.

Play It Safe: A Health resource Manual for Musicians and Health Professionals, Christine Zaza, ARCT, MSc, PhD, available from the Canadian Network for Health in the Arts. On Piano Playing: Motion, Sound, and Expression, Gyorgy Sandor. A resource for pianists looking for pain-free techniques for playing.

The Taubman Techniques: An In-Depth Analysis of a Technique for Virtuosity and the Prevention of Injury among Musicians.