Postal Clerks: Sorting it Out

After a spate of disgruntled employees attacked their coworkers, post offices gained a reputation for violence. But postal clerks are much more prone to mundane dangers -- such as back injuries, carpal tunnel syndrome, and paper dust. 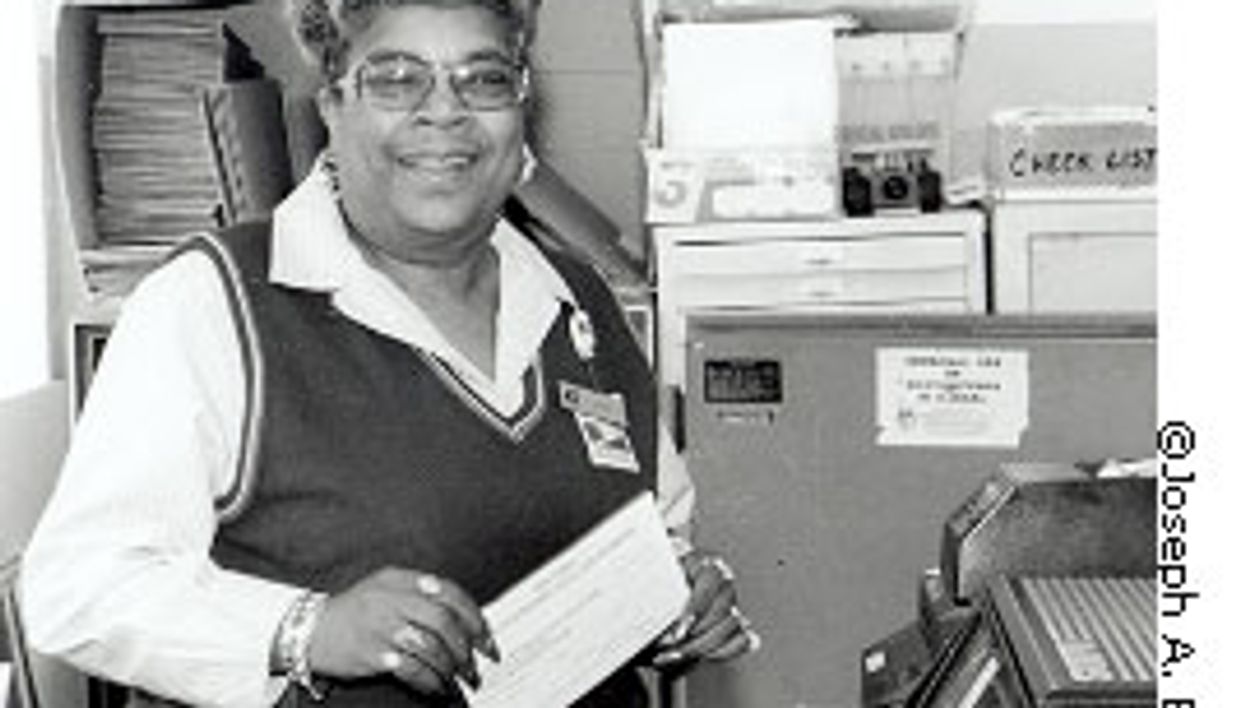 A spate of workplace shootings by disgruntled postal workers in the 1980s and '90s resulted in a new phrase being added to the American lexicon: "going postal."

"I think Webster was a little bit unfair to include 'going postal' in the dictionary," says Tom Andrew, a letter carrier for 15 years in a Chicago suburb. "Let's face it, you've got loose cannons in every industry."

The rash of well-publicized shootings did tarnish the image of the postal workplace in the eyes of the public. But while the numbers are shocking -- from 1985 to early 1998, 35 postal employees were killed by their co-workers -- the job doesn't even make the top 10 list for workplace violence, according to the National Institute for Occupational Safety and Health (NIOSH). Like other employees, post office workers face a higher threat of robbery while at work than of violence from a co-worker. Postal employees also face myriad health hazards every day -- including job stress, repetitive strain injuries, and respiratory problems -- that are less likely to be covered in a television expose.

"I just want to do my job without hurting"

Postal clerks work inside the post office, where they help customers at the front counters and sort mail on high-speed conveyor belts in the back rooms. Besides having to put up with grumpy customers, clerks often suffer from boredom caused by assembly-line work and injuries from sorting and lifting heavy stacks of mail. The Bureau of Labor Statistics, in fact, reports more than 56,000 injuries among postal service workers annually, at a cost in workers compensation of more than $500 million. Among the job risks they face:

National Association of Letter Carriers of the U.S.A. (NALC)

This association provides information and collective bargaining for primarily the letter-carrier segment of the postal service. Its 300,000 active and retired members represent mainly urban carriers.

Established in 1970, NIOSH is a federal research agency that makes recommendations to help employers prevent job-related injuries and illnesses.

Although it has no direct jurisdiction over federal agencies, OSHA develops and enforces safety and health regulations in the workplace, and federal agencies' standards must be consistent with OSHA's.

Bureau of Labor Statistics. Fatal occupational injuries by industry and event or exposure, All United States, 2005.

CDC. Interim Recommendations for Protecting Workers from Exposure to Bacillus anthracis in Work Sites Where Mail Is Handled or Processed. October 31, 2001.