Dispersant chemicals may have triggered symptoms among workers, study says 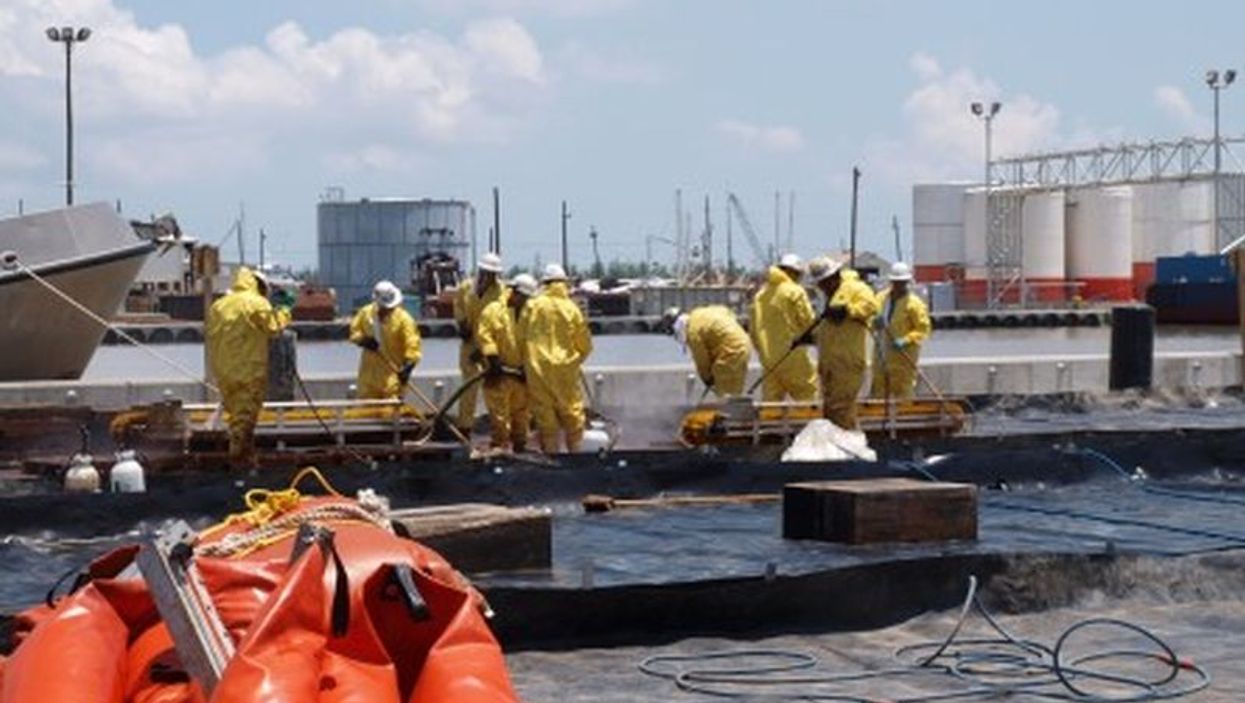 MONDAY, Oct. 2, 2017 (HealthDay News) -- Workers exposed to dispersants while cleaning up a major oil spill in the Gulf of Mexico developed health symptoms, including wheeze and eye irritation, a new study says.

Dispersants are chemicals used to break up oil slicks into smaller patches that can be degraded naturally or diluted by large volumes of water.

Lead author Dale Sandler said the scientists were able to distinguish between health effects related to dispersants and those related to petroleum products in the spill.

The findings are limited to workers involved in the cleanup and do not apply to the general public, she said.

"The health effects that we see in the workers don't necessarily apply to the community at large, although many of the workers live in affected areas," Sandler said in an institute news release.

Many of the workers who reported symptoms while working on the oil spill cleanup no longer had them one to three years later, but some still have them, Sandler said.

"Some of them are continuing to not feel well, and we don't know what factors are contributing to it. The ongoing [Gulf study] is important for shedding light on the potential health impacts associated with an oil spill," she said.

The study was published online Sept. 15 in the journal Environmental Health Perspectives.

The U.S. Department of Health and Humans Services has more on oil spills and health.