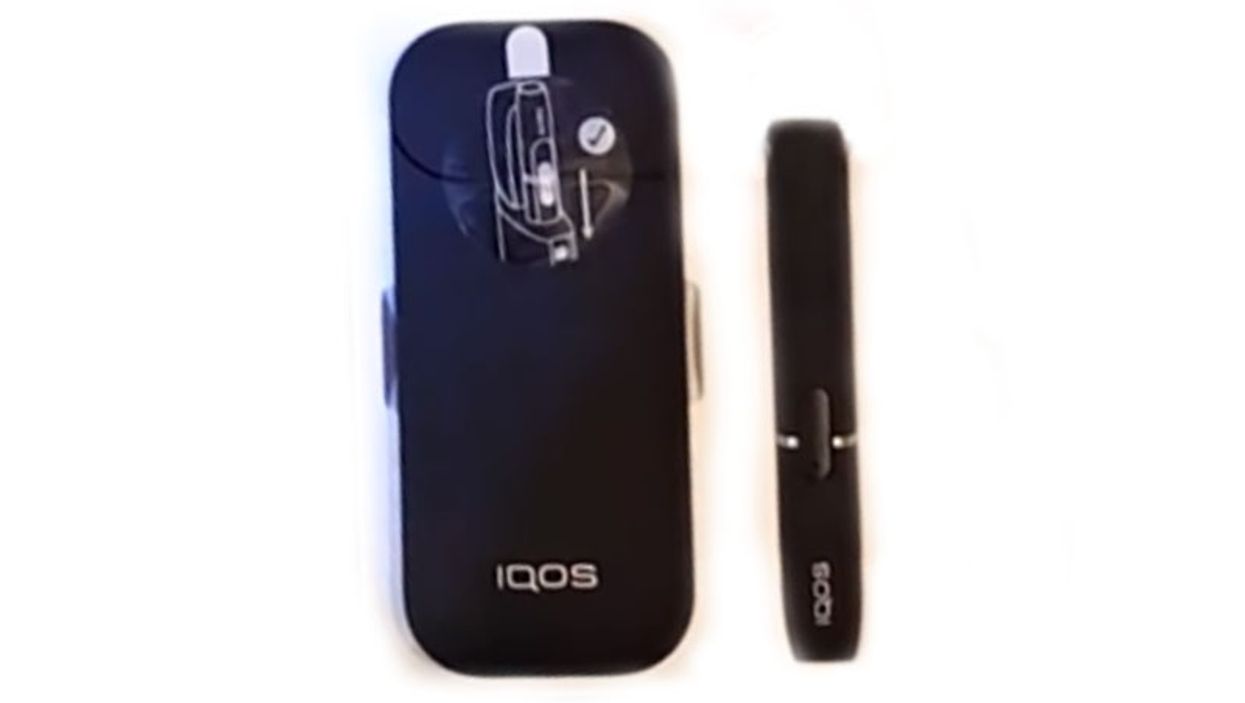 WEDNESDAY, Sept. 18, 2019 (HealthDay News) -- Chemical emissions from heat-not-burn tobacco devices are lower than from conventional cigarettes, but they're still high enough to be cause for concern, researchers report.

The makers of such devices claim that they produce a "clean" vapor that contains fewer irritants and cancer-causing chemicals than a traditional cigarette, and are therefore less dangerous.

"We found that the emissions from a widely used heat-not-burn device are not negligible," said first study author Lucia Cancelada, a former affiliate researcher in the U.S. Department of Energy's Lawrence Berkeley Lab's Indoor Environment Group.

"These products are engineered so that it looks like hardly anything comes out of them; but just because the emissions are minimal doesn't mean they don't exist," Cancelada explained in a lab news release.

The team tested a battery-powered device that's sold in about 43 countries. It's not yet available in the United States, but it was approved by the U.S. Food and Drug Administration earlier this year.

The device has a cigar-shaped electronic holder. A tobacco "heat stick" that resembles a short, thin cigarette and contains processed tobacco, glycerin and other additives is inserted into the holder, and a button is pressed to activate the heater.

The interior of the stick heats to between 180 and 220 degrees Celsius (356 to 428 Fahrenheit). The nicotine and other chemicals evaporate, rather than burn, and are inhaled through the filter in the mouthpiece as an aerosol.

Levels from the heat-not-burn device are similar to those produced by electronic cigarettes, according to the study published recently in the journal Environmental Science & Technology.

Hugo Destaillats is a chemist in Berkeley Lab's Energy Technologies Area and deputy of the Indoor Environment Group. He said, "Heat-not-burn products, just like electronic cigarettes, emit aerosols -- mixtures of gases and particles. In the case of electronic cigarettes, calling these emissions vapor is genius marketing, but misleading, because users may think they emit water vapor, making it less harmful in their minds."

But, Destaillats explained, "neither e-cigarette refill liquids and cartridges, nor heat sticks, are water-based. Most contain a large amount of glycerin, and our previous research has shown that heat-driven breakdown of glycerin is a source of harmful chemicals."

The U.S. Food and Drug Administration has more on heat-not-burn products.