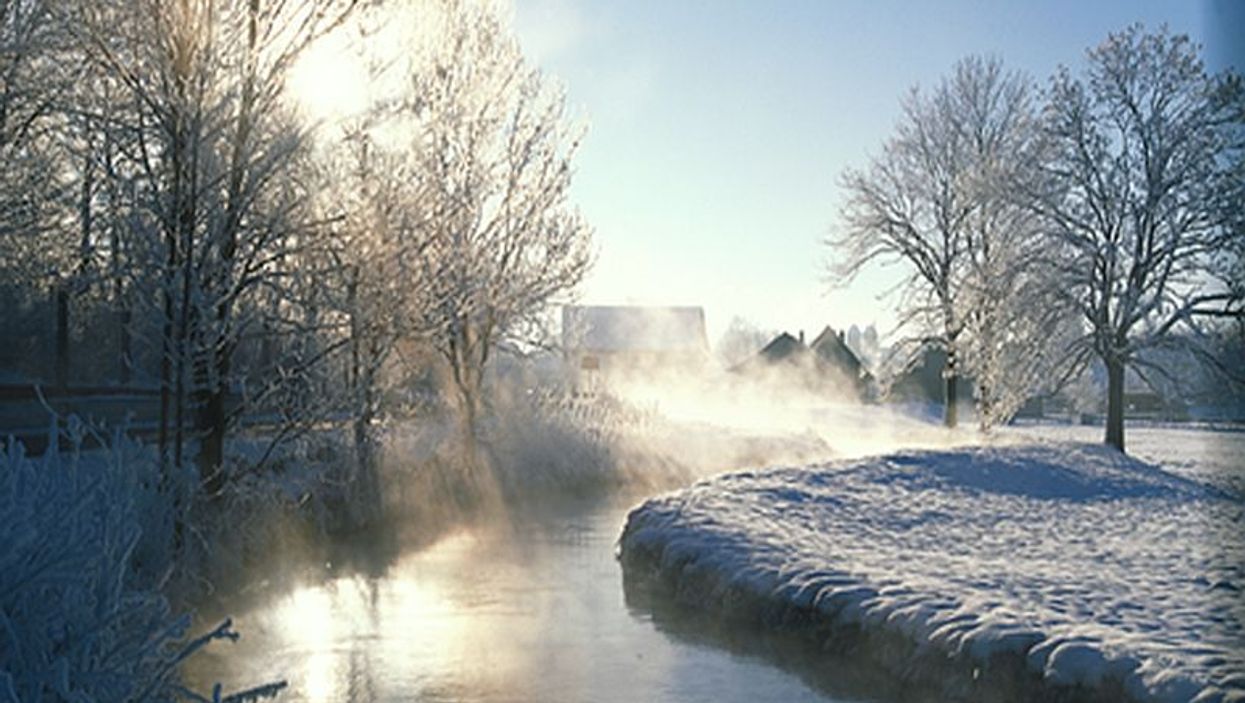 TUESDAY, Aug. 29, 2017 (HealthDay News) -- If the cold weather makes you shiver, your blood vessels and heart may be quivering, too -- and that may be enough to trigger a heart attack in some people, new research suggests.

The study found that more heart attacks occur when temperatures drop below freezing, suggesting people with plaques in their coronary arteries may not cope well with the body's response to cold.

"There is seasonal variation in the occurrence of heart attack, with incidence declining in summer and peaking in winter," said study first author Moman Mohammad, a doctoral student from Lund University in Sweden.

"It is unclear whether this is due to colder temperatures or behavioral changes," Mohammad said.

The body responds to cold by narrowing superficial blood vessels, reducing heat conduction in the skin and raising blood pressure, the researchers explained. The body also shivers and increases heart rate, which boosts metabolism and raises body temperature, they added.

"In the majority of healthy people these mechanisms are well tolerated," said Mohammad. "But in people with atherosclerotic plaques in their coronary arteries they may trigger a heart attack."

The researchers also tracked the weather conditions that occurred during this 16-year period, calculating the average daily minimum temperature for the entire country as well as six health care regions.

Although the study wasn't designed to prove a cause-and-effect relationship, the researchers found a link between more heart attacks and colder temperatures. This was true across all regions studied.

This translated to four additional heart attacks in Sweden each day the average daily temperature was less than 32 degrees Fahrenheit (0 degrees Celsius) compared to when temperatures were a more balmy 50 degrees F (10 degrees C).

Heart attacks were also linked to higher wind velocities, reduced sunshine duration and more humidity. This was true even after the researchers took other possible factors into account, such as older age, high blood pressure, diabetes, previous heart attacks and medication usage, the study showed.

"Our results consistently showed a higher occurrence of heart attacks in sub-zero [Celsius] temperatures," Mohammad said in a news release from the European Society of Cardiology (ESC).

"The findings were the same across a large range of patient subgroups, and at national as well as regional levels, suggesting that air temperature is a trigger for heart attack," he said.

Other risk factors for heart attack that are affected by seasons include lung infections and the flu, the researchers pointed out. They added that dietary changes and reduced physical activity during the winter months could also affect rates of heart attack when temperatures are low.

The study was presented Monday at the annual meeting of the ESC, in Barcelona, Spain. Research presented at meetings is typically viewed as preliminary until published in a peer-reviewed journal.