Astronauts May Get Space Fever 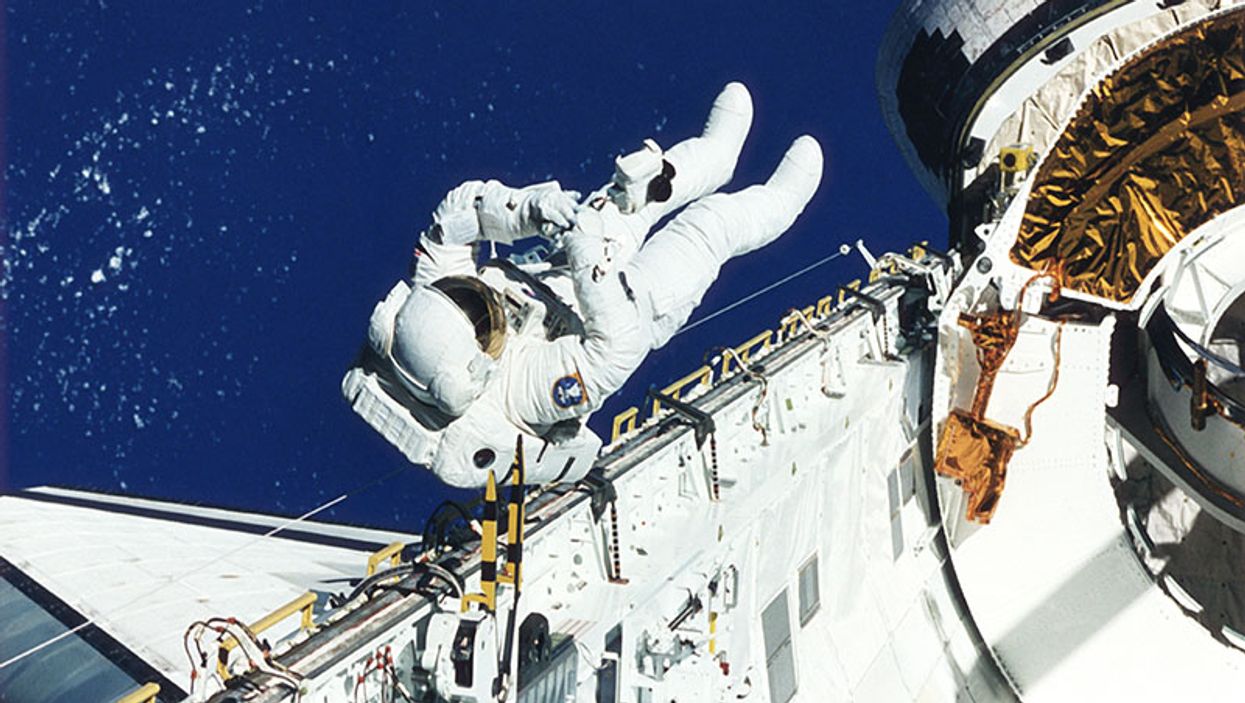 The researchers used forehead sensors to monitor the core body temperature of astronauts on the International Space Station. Measurements were taken before, during and after their venture.

The astronauts' resting body temperatures did not increase as soon as they went into space, but rose gradually over 2.5 months.

"The transfer of heat between the body and its environment becomes significantly more challenging in these conditions," he said.

The reason is that sweat evaporates more slowly in space. That's why the astronauts overheated fairly quickly when exercising in space, he said.

Large changes in core body temperature can impair physical and mental abilities, and may even be life-threatening, according to the researchers. That makes this line of research valuable in protecting the health of astronauts on long-term space missions.

"Our results also raise questions about the evolution of our optimum core body temperature -- how it has already adapted and how it will continue to adapt to climate changes on Earth," Gunga said.

NASA has more on the human body in space.