Climate Change Could Raise Mercury Levels in Some Fish 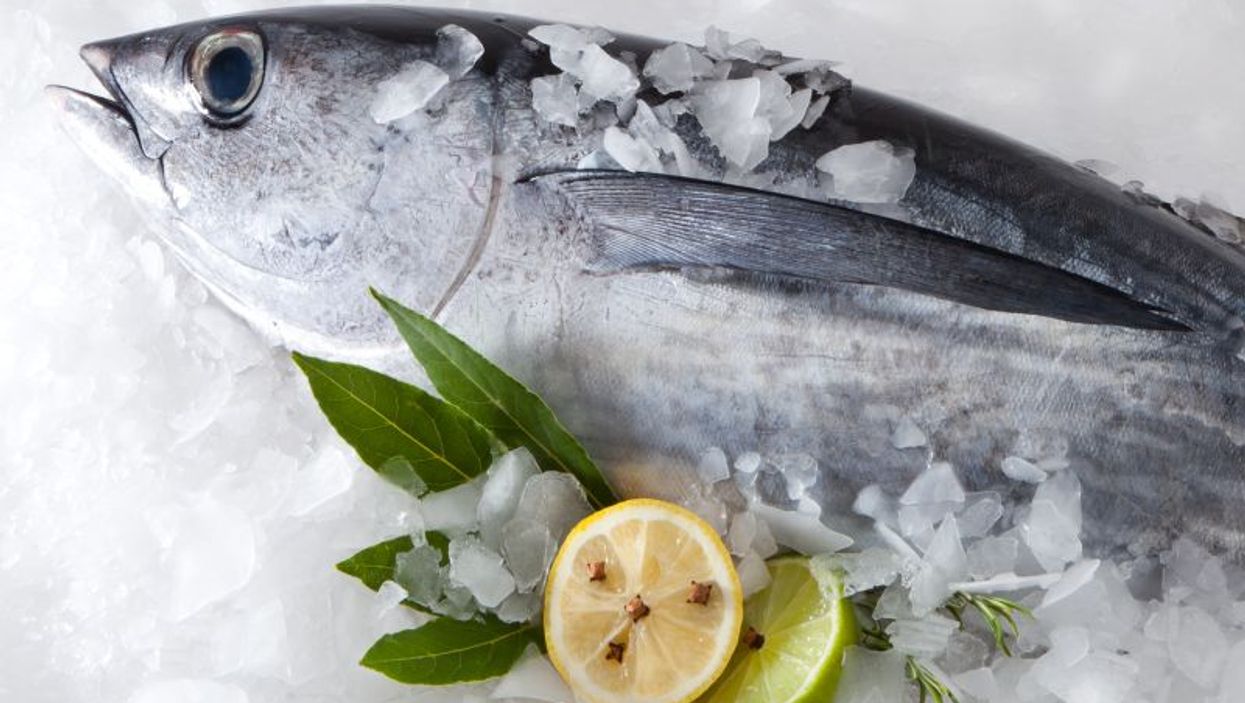 While eating fish is considered part of a healthy diet, it's also a source of mercury -- which, in high enough amounts, is toxic to the nervous system and kidneys.

Small fish generally have only small amounts of mercury. But when larger predatory fish eat those smaller ones, mercury builds up in their fatty tissue. So, health authorities advise against eating certain long-lived predators, like shark, swordfish, king mackerel and tilefish. That's especially important for pregnant women and young children, since the developing nervous system is vulnerable to mercury's toxic effects.

Mercury exists naturally, but it's also pumped into the atmosphere by industry -- from sources like coal-fired utility plants, waste incineration and smelting.

Most of those emissions end up in oceans, rivers and lakes. But they are not the only reason the toxic metal accumulates in fish.

The new study, published Aug. 7 in the journal Nature, also points to both overfishing and climate change.

"We're not discouraging people from eating fish," stressed researcher Elsie Sunderland, a professor of environmental chemistry at Harvard University. "Most types of fish are quite healthy, and certainly better than many of the foods people would otherwise eat."

The point, Sunderland said, is that mercury emissions are not the only culprit in boosting levels in fish: The "greenhouse gases" that trap heat in the atmosphere -- particularly carbon dioxide -- matter, too.

"Climate change can have a big impact on mercury accumulation in fish -- which I think will surprise many people," Sunderland said.

Why does global warming matter? When seawater temperatures rise, fish need more energy to swim, Sunderland explained. High-speed hunter fish begin to gobble up prey at a more voracious pace -- but with all that swimming, they do not grow bigger. The result is a greater concentration of mercury in their tissue.

Overfishing is a problem for a different reason, Sunderland said: It can change the usual diet of predator fish -- forcing some to eat higher-mercury alternatives.

For the study, Sunderland's team analyzed over 30 years of data on mercury levels in seawater and fish in the Gulf of Maine -- which saw "unprecedented" warming between 1969 and 2015, according to the researchers.

When it came to the effects of overfishing, the researchers found different patterns for two species of fish -- Atlantic cod and spiny dogfish. In the 1970s, mass overfishing of herring forced both fish species to change their diets. Cod switched to smaller fish, which caused their mercury levels to drop. But spiny dogfish started eating squid and other mercury-harboring cephalopods, which raised their own mercury levels.

Then, when the herring population rebounded in 2000, cod returned to their old eating habits -- resulting in a 23% mercury increase. Spiny dogfish also reverted to herring, which lowered their mercury levels.

Atlantic bluefin tuna demonstrated the impact of climate change: During the 1990s, when seawater temperatures actually cooled for a period, mercury accumulation in those fish declined. That pattern, however, later reversed as water temperatures rose.

Between 2012 and 2017, the study found, mercury levels in bluefin tuna climbed 3.5% per year -- even though mercury emissions from industry were declining.

That reduction in industrial emissions is the "good news" of recent years, Sunderland noted.

But, she added, it's not the only human activity that matters. "I think we all want less mercury in our fish," Sunderland said. "To do that, we need to regulate both mercury and greenhouse gas emissions."

A nutrition expert reinforced the message that consumers should avoid certain fish high in mercury -- but that fish should be a regular part of a healthy diet.

"It's important to note that fish is rich in omega-3 fatty acids, vitamin D and protein, and has been shown to lower the risk of heart disease, be essential for growth and development of children, and improve brain function," said Lauri Wright, chair of nutrition at the University of North Florida.

Wright, who is also a spokesperson for the Academy of Nutrition and Dietetics, suggested some low-mercury options: shrimp, canned light tuna, salmon, pollock and catfish.

The U.S. Food and Drug Administration has advice on healthy fish choices.