Could Suicides Rise Along With Global Temperatures? 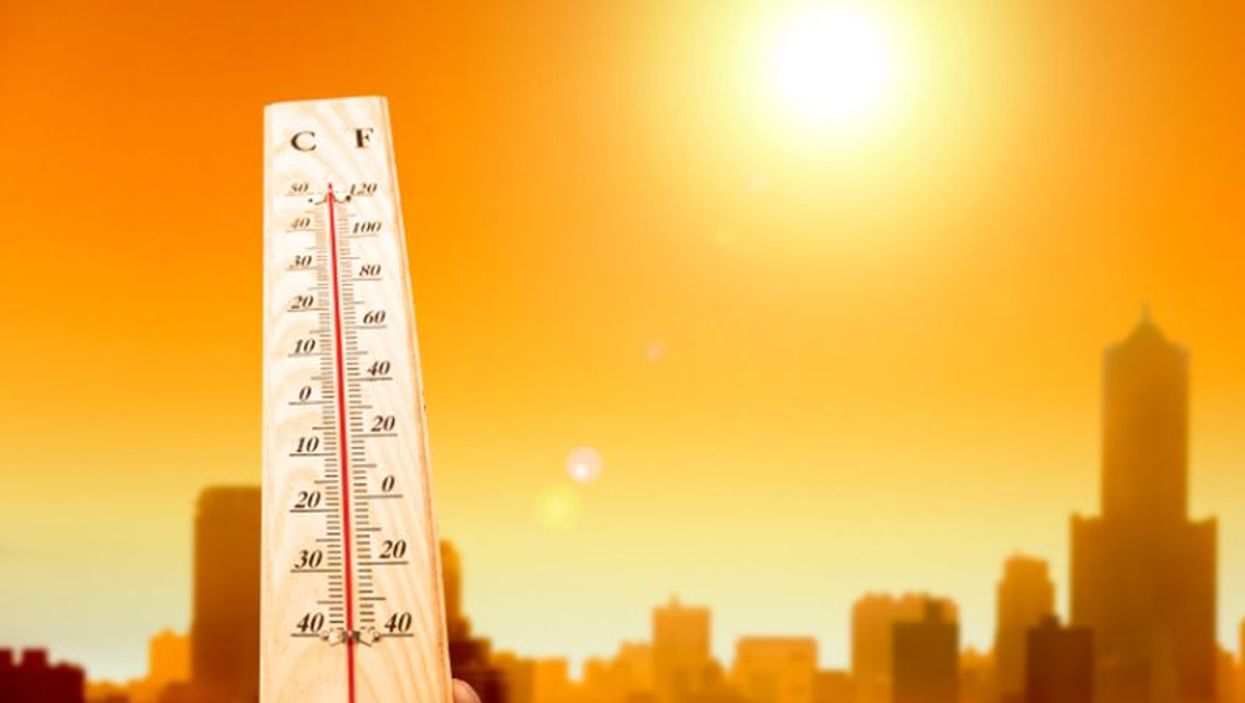 TUESDAY, July 24, 2018 (HealthDay News) -- Climate change may bring with it a grim harm: Researchers report that rising temperatures might trigger a spike in suicides in the United States and Mexico.

"When talking about climate change, it's often easy to think in abstractions. But the thousands of additional suicides that are likely to occur as a result of unmitigated climate change are not just a number, they represent tragic losses for families across the country," said study author Marshall Burke, an assistant professor of earth system science at Stanford University.

In the study, his team analyzed several decades of temperature and suicide data in the two countries. They also sifted through more than half a billion Twitter messages to see whether words such as "lonely," "suicidal," and "trapped" were used more often during heat waves.

The effects of rising temperatures on suicide rates are about the same as that of economic recessions, according to the study authors.

"Suicide is one of the leading causes of death globally, and suicide rates in the U.S. have risen dramatically over the last 15 years. So better understanding the causes of suicide is a public health priority," Burke said in a Stanford news release.

The findings were published July 23 in the journal Nature Climate Change.

"We've been studying the effects of warming on conflict and violence for years, finding that people fight more when it's hot," said study co-author Solomon Hsiang, an associate professor at the University of California, Berkeley. "Now we see that in addition to hurting others, some individuals hurt themselves. It appears that heat profoundly affects the human mind and how we decide to inflict harm."

Burke added that "Hotter temperatures are clearly not the only, nor the most important, risk factor for suicide."

"But our findings suggest that warming can have a surprisingly large impact on suicide risk, and this matters for both our understanding of mental health as well as for what we should expect as temperatures continue to warm," Burke noted.

The U.S. National Institute of Mental Health has more on suicide.