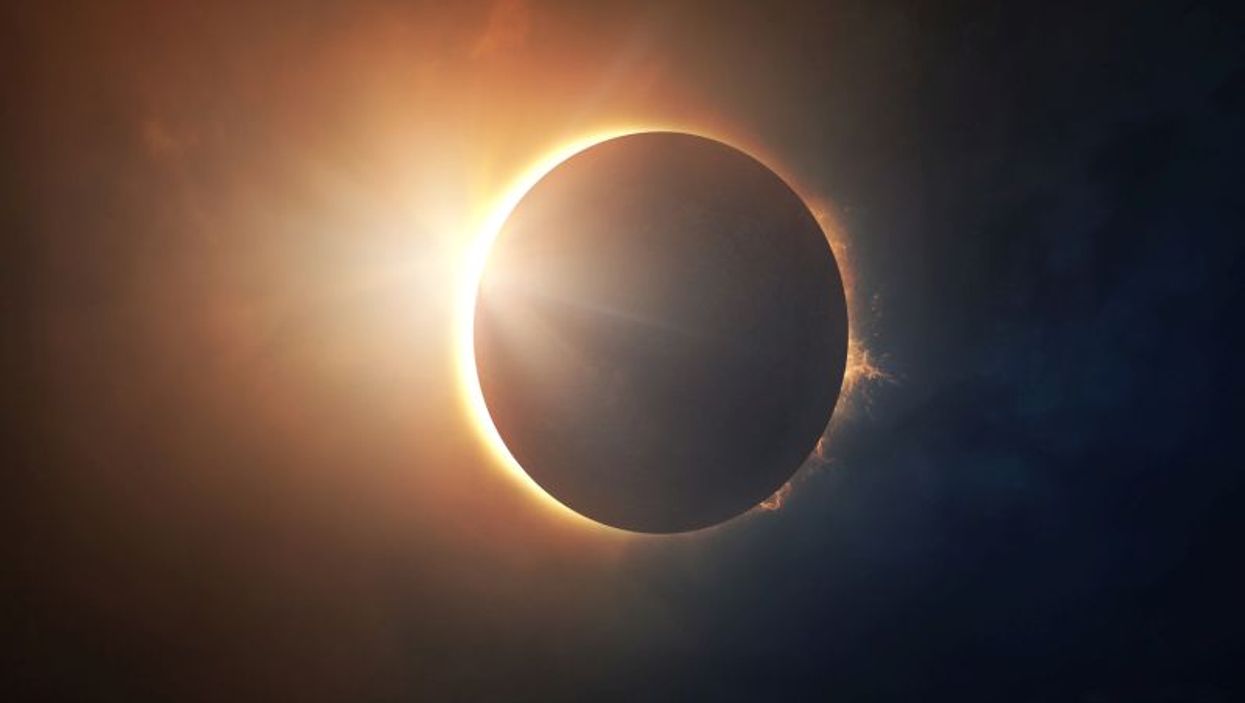 TUESDAY, Aug. 14, 2018 (HealthDay News) -- The total solar eclipse of August 2017 was one of the most watched scientific events ever for millions of Americans, researchers report.

And it led a record number of them to seek more information on eclipses, survey results show.

Based on responses from thousands of Americans, the University of Michigan researchers concluded that 88 percent of U.S. adults (216 million) viewed the Aug. 21 total eclipse -- the first in North America in nearly a century -- directly or electronically. That number of viewers is one of the largest for any scientific, athletic or entertainment event.

In the two months before the eclipse, 154 million American adults who viewed the eclipse directly sought information about the eclipse an average of 15 times. They did so a similar number of times in the months after the eclipse.

About 21 million U.S. adults who traveled to view the eclipse sought information an average of 24 times in the two months prior to it, the findings showed.

An additional 62 million American adults viewed the eclipse electronically on television, a computer screen, a tablet or their smartphone.

Talking with friends and family and sharing information about the eclipse was the most common way of getting information, followed by reading a story either in print or online in a newspaper or magazine.

The 2017 eclipse triggered plenty of conversation. The average adult reported eight conversations with other people about the eclipse or related scientific issues, according to the researchers.

"What we found was that there was a substantial amount of people going online, going to libraries, talking to their friends, trying to figure out what was going to happen with the eclipse before and after the event," Jon Miller, director of the International Center for the Advancement of Scientific Literacy, said in a University of Michigan news release.

"To a large extent, scholars have watched what people do before a scientific event, but not what they do after. The event can be a stimulus that causes people to look for more information," he added.

"This level of public interest and information seeking about a science-oriented event is unparalleled," Miller said. "It suggests that groups and organizations interested in fostering increased adult interest in science should think about post-event programming to provide resources and a forum for these discussions."

The 2017 Michigan Scientific Literacy Study is based on a national probability sample of U.S. households from a U.S. Postal Service listing of all occupied households.The data were collected by AmeriSpeak, a panel service operated by the National Opinion Research Center at the University of Chicago.

NASA has more on solar eclipses.