See What HealthDay Can Do For You
Contact Us
August 28, 2019 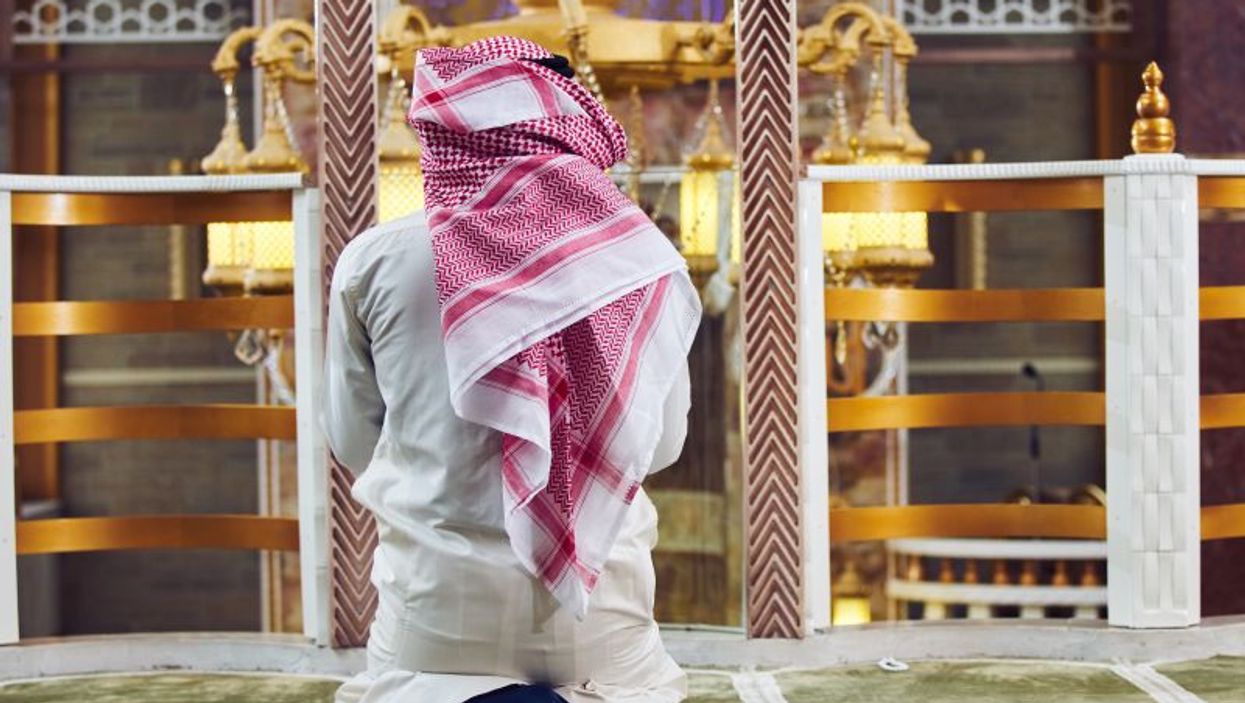 This pilgrimage, known as the Hajj, involves several days of activities, including 20 to 30 hours outdoors.

The timing of the Hajj varies. This year, it was Aug. 9 to 14, and next year it will be July 28 to Aug. 2, during the hottest months of summer. The timing exposes participants to the risk of serious health problems during outdoor activities.

The Hajj will again take place at the height of summer between 2047 and 2052 and between 2079 and 2086, according to the authors of the study published recently in the journal Geophysical Review Letters.

They pointed out that the health threat will be present even if significant steps are taken to limit impacts of climate change, and the danger will be even greater if nothing is done.

"When it comes in the summer in Saudi Arabia, conditions become harsh, and a significant fraction of these activities are outdoors," said study author Elfatih Eltahir, a professor of civil and environmental engineering at Massachusetts Institute of Technology (MIT) in Cambridge.

Because the Hajj is "a very strong part of the culture" in Muslim communities, it's important for Saudi Arabian officials to prepare to reduce the health risks posed by extreme heat and humidity, he said.

In recent years, a number of protective measures have been put into place, including nozzles that provide a mist of water in some outdoor locations and widening some gathering spots to reduce overcrowding.

In the potentially dangerous years ahead, it may be necessary to severely limit the number of participants allowed to take part in the ritual, Eltahir said.

This study "should help in informing policy choices, including climate change mitigation policies as well as adaptation plans," Eltahir said in an MIT news release.

For the estimated 1.8 million Muslims worldwide, Hajj is a religious duty that is to be performed at least once in a lifetime if health and finances allow.