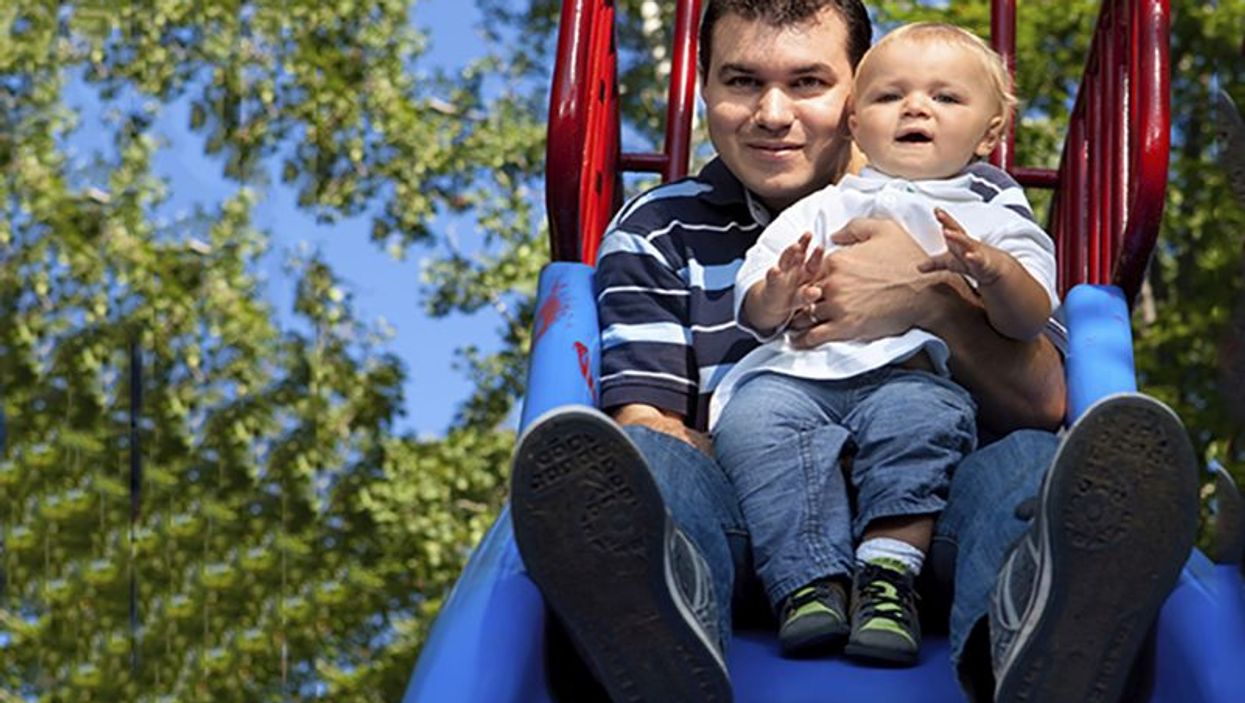 Children who grow up in these natural surroundings have up to a 55 percent lower risk of developing a mental disorder as an adult, researchers found.

"We found that association was stronger when we calculated a cumulative measure of green space from birth to age 10 compared to measuring green space at one single year," Engemann said. "This indicates that the positive association builds up over time, and that being exposed to green space throughout childhood is important."

For the study, Engemann and her colleagues gathered registry data on all Danish citizens, as well as data on all residents registered as suffering from a psychiatric disorder.

The investigators then used satellite data to assess the amount of green space near each person in the registry, from birth up to age 10.

Though the study could only show an association, the researchers found that high levels of green space present in childhood was linked to a lower risk of a wide spectrum of mental problems in adulthood, even after adjusting for other risk factors like financial and social status, the stress of urban living, and any family history of psychiatric disorders.

Her team also found that green space appeared to lower the risk of personality disorders, bipolar and mood disorders, and schizophrenia.

These results show that the urban environment is "an important environmental risk factor for mental health," Engemann said.

"Ensuring access to green space and enhancing opportunities for a diverse range of uses, especially in densifying urban environments, could be an important tool for managing and minimizing the global burden of disease increasingly dominated by psychiatric disorders," Engemann said.

The natural world appears to benefit both the body and the mind in growing children, Engemann said.

People raised in an urban setting "have been found to have higher neural activity linked to stress processing, which could lead to higher risk of psychiatric disorders in adults," she noted.

"Green space is also known to enhance psychological restoration, affect brain structure through positive associations with amygdala integrity, and could mitigate negative effects from the socially dense and noisy city environment that heighten stress," Engemann said. The amygdala is a region of the brain focused on emotions.

The findings were published Feb. 25 in the Proceedings of the National Academy of Sciences.

Kids regularly exposed to green space benefit from a wide array of sensual stimulation, touching and smelling and observing all the plants and animals and features there, explained Alice Honig. She's a professor emerita of child development at Syracuse University in New York.

They also have a chance to burn off excess energy by running and playing, Honig added.

Children can benefit from these environments even if they live in a big city, said Honig, author of the book, "Experiencing Nature With Young Children."

"Suppose you're an urban parent who can't afford a car. Find out where the closest parks and swimming pools and botanical gardens in your community are on a bus line or train line," Honig recommended. "Even if you live in New York City, there are some pretty wild parks in the Bronx. I learned to ride a bike in one of those years ago."

Schools should also be able to help parents find green spaces near them, Honig added.

Policymakers and local officials ought to keep these findings in mind when setting aside space for parks and other public features, Engemann said.

"For city planners, our results suggest that green space might contribute large health benefits across the population, and maintaining or even increasing green space in residential areas could potentially lead to significant health benefits," she said.

The World Health Organization has more about the benefits of green space.