Is an Elusive U.S. Total Ban on Asbestos Finally in Sight? 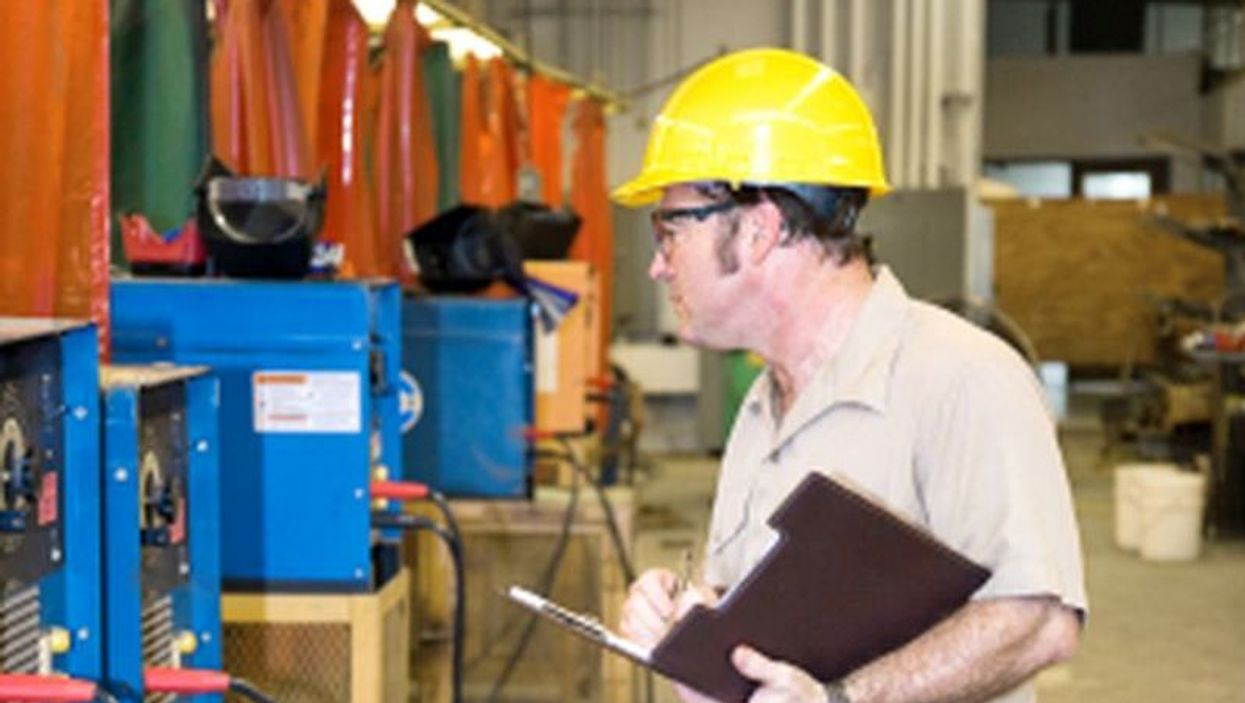 THURSDAY, July 11, 2019 (HealthDay News) -- A new U.S. government rule on asbestos is at best a toothless measure against the cancer-causing material, critics charge.

The rule, laid out by the U.S. Environmental Protection Agency (EPA), went into effect in June. The agency says it was designed to strengthen decades-old public health protections.

But two former government officials said the rule does nothing to address the continued use of asbestos in the United States. At worst, they argued, it actually creates "loopholes" that, in theory, could expand asbestos use in the future.

Writing in the July 10 online issue of the New England Journal of Medicine, the authors instead call for a complete ban on the material.

"Over 60 countries have banned asbestos," said co-author Richard Lemen, a former deputy director of the U.S. National Institute for Occupational Safety and Health. "It's far past time the U.S. got on board with the rest of the world -- especially when there are alternatives to asbestos."

Asbestos is a mineral that naturally exists as bundles of fibers. For decades, it was mined and used in many industries, owing to its strength and resistance to heat and fire. It found its way into everything from cement, roofing and tiles, to insulation and fireproofing, to paints, coatings and adhesives, according to the U.S. National Cancer Institute (NCI).

"And it's been a 100-year man-made disaster," said Linda Reinstein, president of the non-profit Asbestos Disease Awareness Organization.

The good news is that a full ban is in sight, Lemen pointed out: The Alan Reinstein "Ban Asbestos Now" bill -- named for Linda Reinstein's late husband -- is currently before both houses of Congress.

Reinstein said it has bipartisan support and that she's "very optimistic" about its chances of passing.

How does asbestos do its damage? Breathing in tiny asbestos fibers can cause inflammation and scarring in the lungs, and raise the risk of deadly cancers of the lung, throat and ovaries.

Today, Lemen said, most Americans who die of asbestos-related diseases were either exposed years ago, or -- through their jobs -- are regularly exposed to asbestos installed decades ago.

People in certain jobs are at greatest risk, the NCI says: They include construction and demolition workers, shipyard workers and firefighters.

To be sure, asbestos use in the United States has plummeted since the 1960s.

However, Lemen said, a complete ban has remained elusive. The EPA tried back in 1989, he noted, but the ban was overturned in court.

Instead, the EPA was able to ban a handful of specific uses, while industry phased out most others. Today, it persists primarily in the chlor-alkali industry, which uses asbestos in producing chlorine and caustic soda.

The new EPA rule restricts 19 categories of asbestos use -- in products like floor tile, roofing and adhesives. Those uses have all been long abandoned by industry. But they were not included in the 1989 ban, and the EPA says the new rule will prevent manufacturers from bringing them back.

But to Reinstein's group, and other environmental and health advocates, the rule is an empty gesture: Reinstein questioned the notion that manufacturers would want to reintroduce a long-abandoned material widely known as a killer.

She described the EPA move as "throwing us a bone, rather than giving us a ban."

It does nothing, she said, to curb the major remaining use of asbestos by the chlor-alkali industry.

The EPA did not respond to requests for comment.

In 2018, the United States imported about 750 metric tons of asbestos, according to the U.S. Geological Survey. It's imported because asbestos is no longer mined here.

Where does it come from? Russia -- one of the world's top asbestos producers, Lemen noted.

To Reinstein, it's "outrageous" that the chlor-alkali industry has successfully lobbied to keep asbestos use alive in the United States. "There is no safe or controlled use for asbestos," she said.

According to Lemen, nothing short of an asbestos ban is sufficient. At worst, he said, the new EPA rule leaves a door open to wider use -- since it details a review process by which companies can seek to use the toxic mineral.

The U.S. Centers for Disease Control and Prevention has more on asbestos.