See What HealthDay Can Do For You
Contact Us
June 5, 2019

Keeping the Lid on Global Warming Could Save American Lives 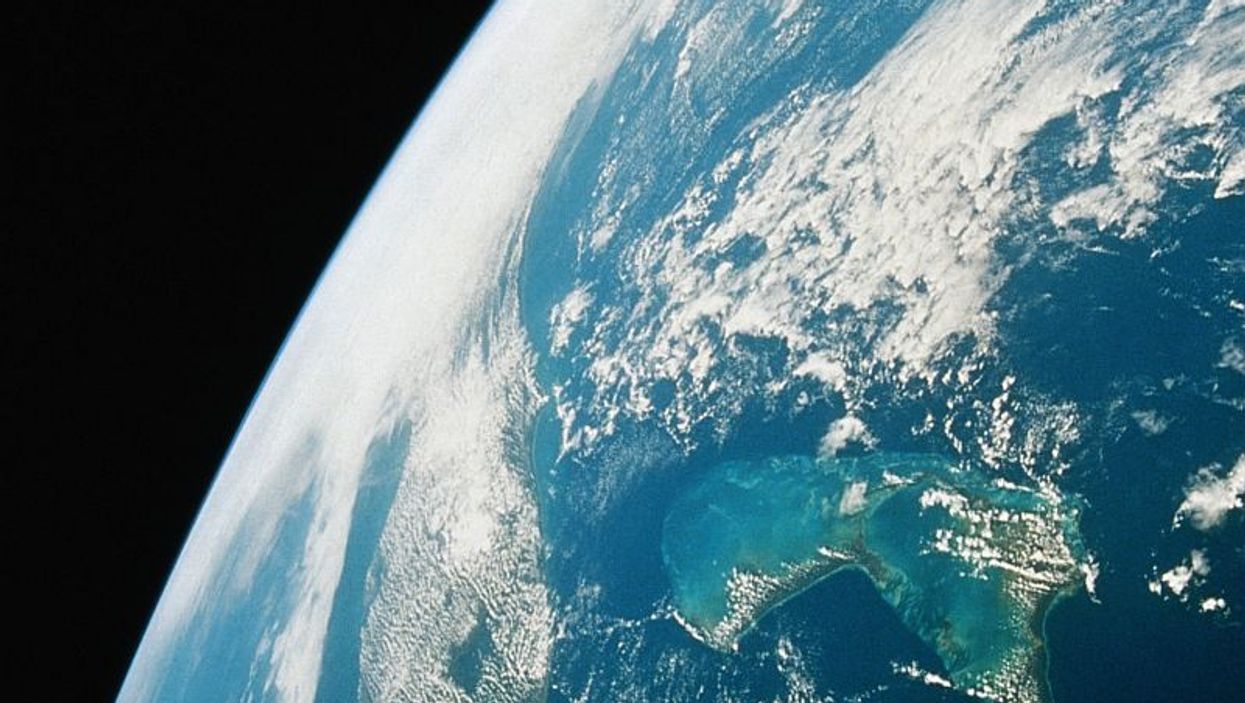 WEDNESDAY, June 5, 2019 (HealthDay News) -- A new analysis suggests the Trump administration should have considered how unchecked climate change might harm U.S. citizens before it pulled out of a pact aimed at slowing down the pace of global warming.

In the study, researchers calculated that tens of thousands of lives in major U.S. cities would be saved annually if rising temperatures were curtailed.

"Extreme heat is related to higher human morbidity and mortality in cities," explained study author Y.T. Eunice Lo. She is a research associate with the Bristol Research Initiative for the Dynamic Global Environment at the University of Bristol, in England.

But, "by limiting the amount of warming, U.S. cities' exposure to extreme heat would decrease," Lo said.

Computer models focused on how various scenarios -- ranging from a rise in temperature of 1.5 degrees Celsius (C) to a rise of 3 degrees C -- might affect the deadly impact of a once-in-every-30-years "heat event."

Such events involve extreme heat for extended periods of time. Last month, a study led by the Princeton Environmental Institute in New Jersey warned that back-to-back, long-lasting heat waves are likely to become much more common as the planet heats up.

In the end, Lo's team concluded that by limiting global warming to an increase of just 2 degrees C -- rather than 3 degrees C -- roughly 75 to 1,980 lives would be saved when such events occurred, depending on the city.

Limiting the increase to just 1.5 degrees C would save even more lives: between 114 to 2,716 during such a heat event, the team estimated.

But, is putting the brakes on rising temperatures even possible?

"Atmospheric levels of carbon dioxide, the predominant heat-trapping gas, are rising and so temperatures will rise," Lo explained. "Even if we stopped emitting this heat-trapping gas immediately, global warming would continue for several more decades to centuries, because carbon dioxide stays in the atmosphere for hundreds of years."

What's more, "if global warming continues at the current rate, we are likely to reach 1.5 C warming between 2030 and 2052," said Lo, before it goes on to rise even further. "In other words, the window of opportunity is closing fast."

Still, Lo suggested that limiting the increase to 1.5 to 2.0 degrees C, and no further is still "doable," though she noted that it will require "immediate and drastic cuts" in global greenhouse gas emissions by 2030.

That thought was seconded by Kristie Ebi, director of the Center for Health and the Global Environment at the University of Washington, in Seattle.

Ebi agreed both with the premise that limiting rising temperature trends "could prevent thousands of extreme heat-related deaths in cities across the U.S.," and with the notion that doing so is still "scientifically possible."

But she concurred that it will take a concerted global effort, requiring "significant and rapid reductions in our greenhouse gas emissions by burning less fossil fuels," Ebi explained.

"Every action to do so matters," she added, "from putting your computer to sleep when not using it, to walking or biking for short errands, to investing in energy efficiency measures in your home. Corporate action also is needed to increase energy efficiency in our businesses. There are hundreds of actions that can reduce emissions."

In 2017, the Trump administration announced the United States' withdrawal from the pact, known as the Paris Agreement, one year after the pact was signed by former President Barack Obama. But the actual withdrawal date is not until 2020, and U.S. states including New York and California remain committed to the goals of the agreement, the researchers noted.

Lo and her colleagues published their report in the June 5 issue of Science Advances.

To learn more about heat-related sickness, visit the U.S. Centers for Disease Control and Prevention.