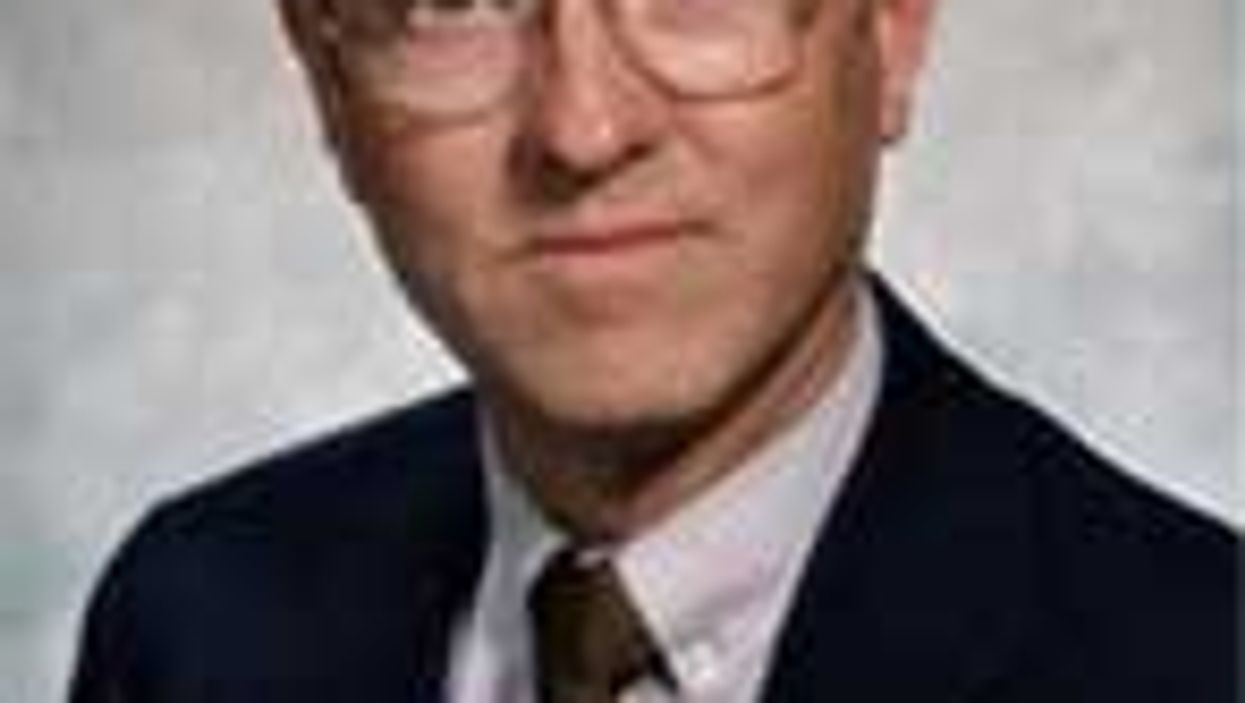 WEDNESDAY, May 28, 2014 (HealthDay News) -- An otherwise healthy man died of an incurable lung disease after breathing in fine particles while making Corian countertops for almost two decades, doctors report in the New England Journal of Medicine.

The 64-year-old man, Leroy Eckardt of Mount Vernon, Wash., spent about 16 years working on Corian at his mom-and-pop countertop business, inhaling dust as he ground, machined, drilled and sanded the material, said Dr. Ganesh Raghu. He is a professor at the University of Washington and director of the Center for Interstitial Lung Disease at UW Medicine.

Raghu believes that the inhaled Corian dust caused Eckardt to develop pulmonary fibrosis, a disease that scars the tissue of the lungs and makes it increasingly difficult for patients to breathe.

"He rarely wore a mask while working on the Corian," Raghu said. "He didn't think anything of it, because he didn't think this was causing any problems."

Eckardt's health steadily deteriorated, and he died of respiratory failure seven years after his diagnosis.

Pulmonary fibrosis affects about 140,000 Americans, and is most common in people between people the ages of 50 and 75, according to the American Lung Association. There's no cure, and many people live only three to five years past diagnosis.

Made by DuPont Co., Corian is a material composed of acrylic polymer and aluminum trihydrate.

Doctors found aluminum trihydroxide particles in the diseased tissue of the man's lungs during a biopsy at the time of his diagnosis. Raghu said the particles in Eckardt's lungs appeared to match Corian dust samples that the patient supplied from his workshop.

Raghu said this is the only case he knows of in which Corian has been associated with pulmonary fibrosis, but added that one of his co-authors has heard of other cases. They report on the case in a letter in the May 29 issue of the New England Journal of Medicine.

DuPont scientists said the aluminum compound could have gotten into the man's lungs through any number of other sources.

"Millions of tons of aluminum compounds, including aluminum hydroxides and aluminum oxides, are produced annually and are used in products ranging from food additives and pharmaceuticals to abrasives, ceramics and fire retardants," the DuPont scientists wrote in a letter that accompanied Raghu's case report.

The DuPont scientists noted a 2007 literature review that found most respiratory problems in aluminum workers were not due to exposure to aluminum particles, but to other substances in the workplace.

"Reasonable scientific inquiry calls for further exploration of whether the patient described in the letter may have been exposed to other materials that contributed to or caused pulmonary fibrosis," they wrote.

Raghu said he is convinced that exposure to Corian dust caused his patient's lung disease.

Eckardt had a degree in exercise physiology and enjoyed running and biking, but he "really was a craftsman," said his widow, Karen Eckardt. "He did gorgeous work, and was very satisfied with that kind of work."

Eckardt and his wife ran a business creating and installing Corian countertops. A detailed examination of his medical history revealed no other way he could have been exposed to the aluminum dust found in his lungs, Raghu said.

"I, as a very senior expert in this disease, am convinced he was not exposed to any other materials," Raghu said. "Aluminum may be ubiquitous, but in this case there was no other way he could be exposed."

The Eckardts shut down their business as soon as they learned from Raghu that Corian particles could have caused his pulmonary fibrosis.

"We came back and locked the doors, and quit immediately," said Karen Eckardt. "It was a radical change in our lives."

As for her own health, Karen Eckardt said she also has been exposed to Corian particles but has been assured by Raghu that she does not have pulmonary fibrosis. However, she added, it's an ongoing concern for her.

While a single case proves nothing, people who work with any material that produces fine dust need to take precautions, said Dr. Norman Edelman, senior medical advisor to the American Lung Association.

That said, "this one case report does not prove a definitive cause-and-effect relationship," Edelman continued. "It's not conclusive, but it's certainly worth reporting and worth people thinking about it."

Raghu urges people who regularly work with Corian to wear full-fledged respirator masks that force contaminated air through a filter, as opposed to a typical dust mask.

"There is a difference between a plain old mask and a respirator mask," Raghu said. "I think people who are exposed to Corian dust, if they are not using any protective mask, they should be alerted, no question."

Visit the U.S. National Institutes of Health for more on pulmonary fibrosis.