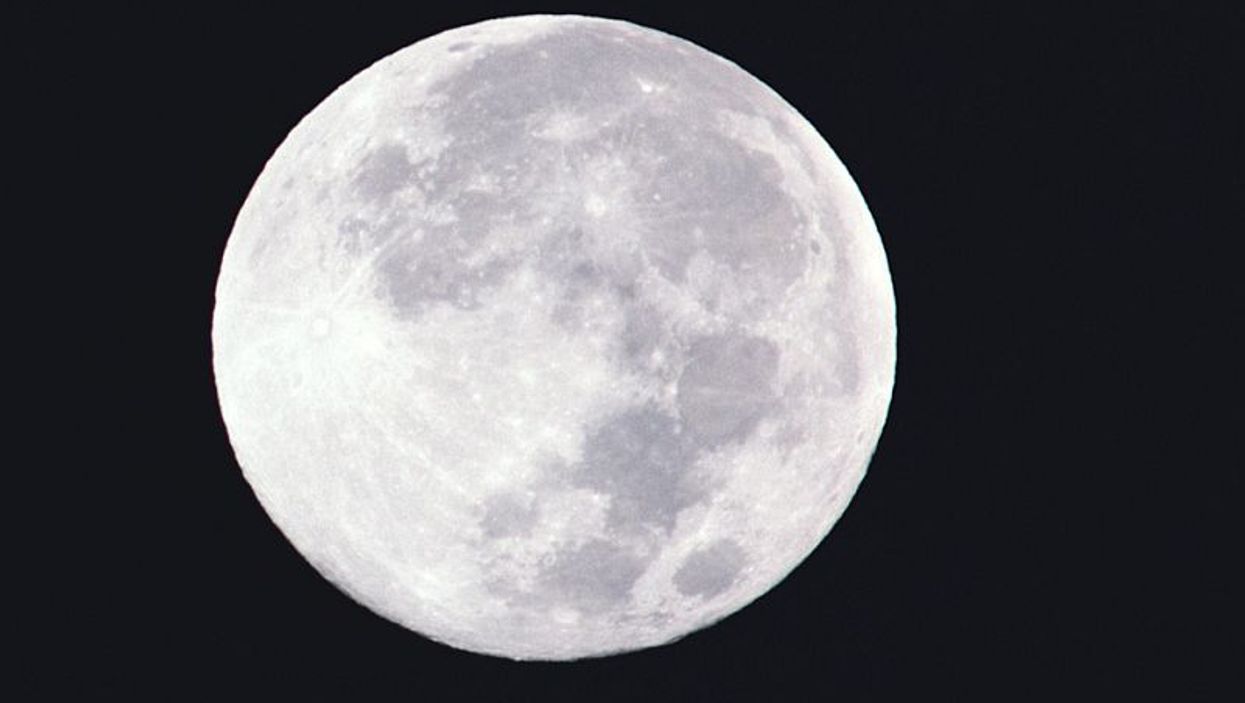 They found that up to 90 percent of human lung cells and mouse brain cells died when exposed to simulated lunar dust particles.

The findings suggest that breathing toxic dust, even tiny amounts, could pose a health peril to future astronauts traveling to airless planets, according to the researchers from Stony Brook University in New York.

It's known that the space environment and zero gravity pose risks to human health, but planetary dust is another threat that has been mostly overlooked.

"There are risks to extraterrestrial exploration, both lunar and beyond, more than just the immediate risks of space itself," study lead author Rachel Caston, a geneticist at Stony Brook's School of Medicine, said in a university news release.

The researchers noted that lunar dust caused hay fever-like reactions in astronauts who visited the Moon during the Apollo missions. They brought lunar soil back into the command module, where it clung to their spacesuits.

The Apollo astronauts' symptoms were short-lived. But the researchers behind the new study wanted to know the long-term impact of lunar dust and whether it could cause problems similar to those caused by toxic dust on Earth.

Prolonged exposure to lunar dust could impair airway and lung function, said study senior author Bruce Demple, a biochemist at Stony Brook. If the dust triggers inflammation in the lungs, it could increase the risk of more serious diseases like cancer, he said.

"If there are trips back to the Moon that involve stays of weeks, months or even longer, it probably won't be possible to eliminate that risk completely," Demple said.

The study was published recently in the journal GeoHealth.

NASA has more on the human body in space.