No Welcome Mats for Diabetes, Obesity in 'Walkable' Neighborhoods 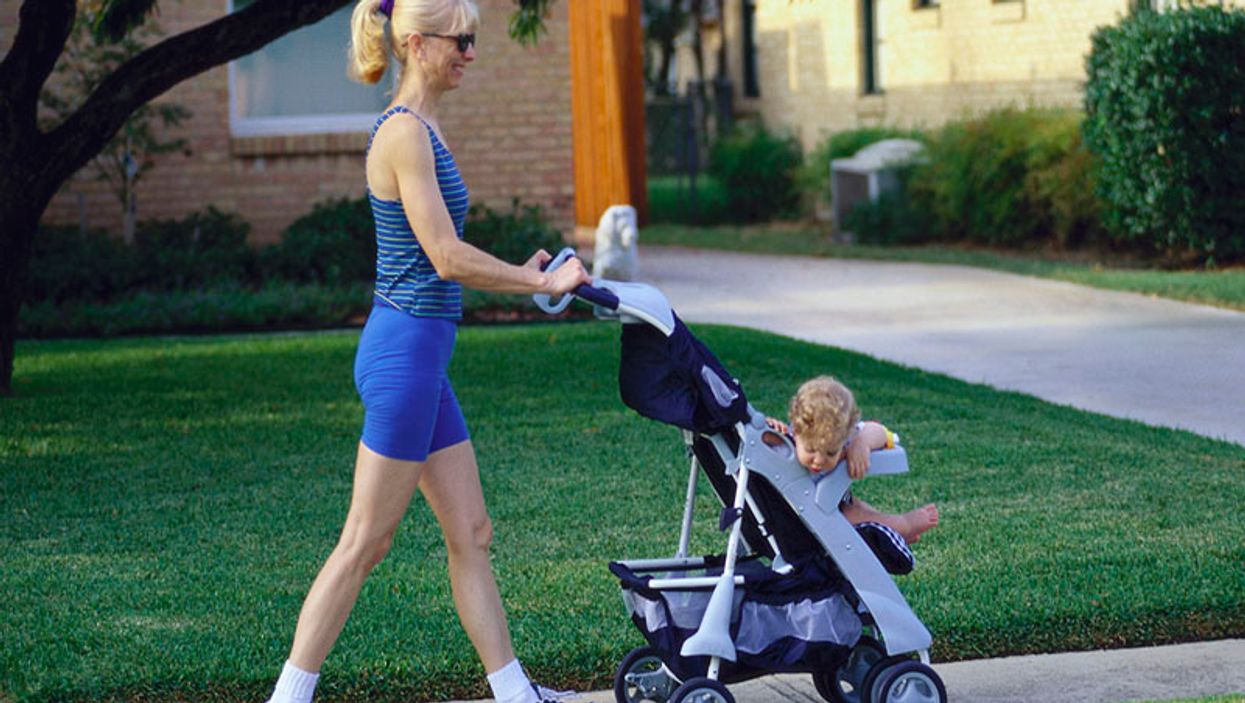 TUESDAY, May 24, 2016 (HealthDay News) -- If you live in a neighborhood where it's easy to walk to shops, schools and jobs, a new study says all that hoofing about appears to stave off excess weight and diabetes.

During that same period, the rate of diabetes remained about the same in less walkable areas, but declined in places that fostered walking and biking.

"We know that the differences weren't because people in the most walkable neighborhoods were going to the gym more," said senior researcher Dr. Gillian Booth.

"Their overall leisure time activities were not different, in terms of amount of energy expenditure. The difference we saw really came down to differences in transportation," said Booth, a clinician scientist with the Li Ka Shing Knowledge Institute of St. Michael's Hospital in Toronto.

Even better, residents in the most walkable neighborhoods increased their amount of walking and biking as time passed, said Dr. Robert Ratner. He's the chief scientific and medical officer for the American Diabetes Association.

"That suggests if you build it, they'll use it, and that's a very, very encouraging sign," Ratner said of urban design that promotes pedestrian traffic. "We've always wondered if people would change if we changed the environment. This shows they will."

For this study, Booth and her colleagues judged almost 9,000 urban neighborhoods in Ontario. They scored a neighborhood's walkability based on four factors: population density, residential density, walkable destinations, and street connectivity. Urban density promotes walking, as do streets tightly arranged in a grid fashion, she said.

The research team then used more than a decade's worth of data from Canadian health surveys to compare neighborhoods and see if walkability plays a role in preventing obesity or diabetes.

Rates of walking, cycling and public transit use were significantly higher in the more walkable areas. People also tended to drive less often in walkable areas, the investigators found. Exercise, diet and smoking patterns didn't vary between the neighborhoods.

These results show that city planners, elected officials and architects potentially have the ability to help determine the future health of their communities through urban design and planning, Ratner said.

"There's a public policy perspective called 'health in everything,' where no matter what you're doing, you need to consider what impact a policy will have on the health of the population," he said.

For example, they can build safe bike lanes and create multi-use paths for walking and biking, or they can expand public transit, she said. Studies have shown that more walking takes place in areas with good public transit, because people have to walk to and from the bus stop.

Improving public transit is "one thing you could do to have another option of moving from one place to another without being dependent on a car," Booth said.

However, Ratner added that more rigorous clinical studies are needed to prove that areas specifically designed to increase walkability have a direct effect on obesity, diabetes and other health problems.

"We need to begin the experiments to show how these interventions will work," he said. "Go in and study communities so we can learn what really will make a difference in health."

The study's findings were published May 24 in the Journal of the American Medical Association.

For more on the health benefits of walking, visit Harvard Medical School.