Northeast U.S. Should Brace for Spike in Lyme Disease: Expert

The reason is a steep drop in mouse populations, a tick's preferred host 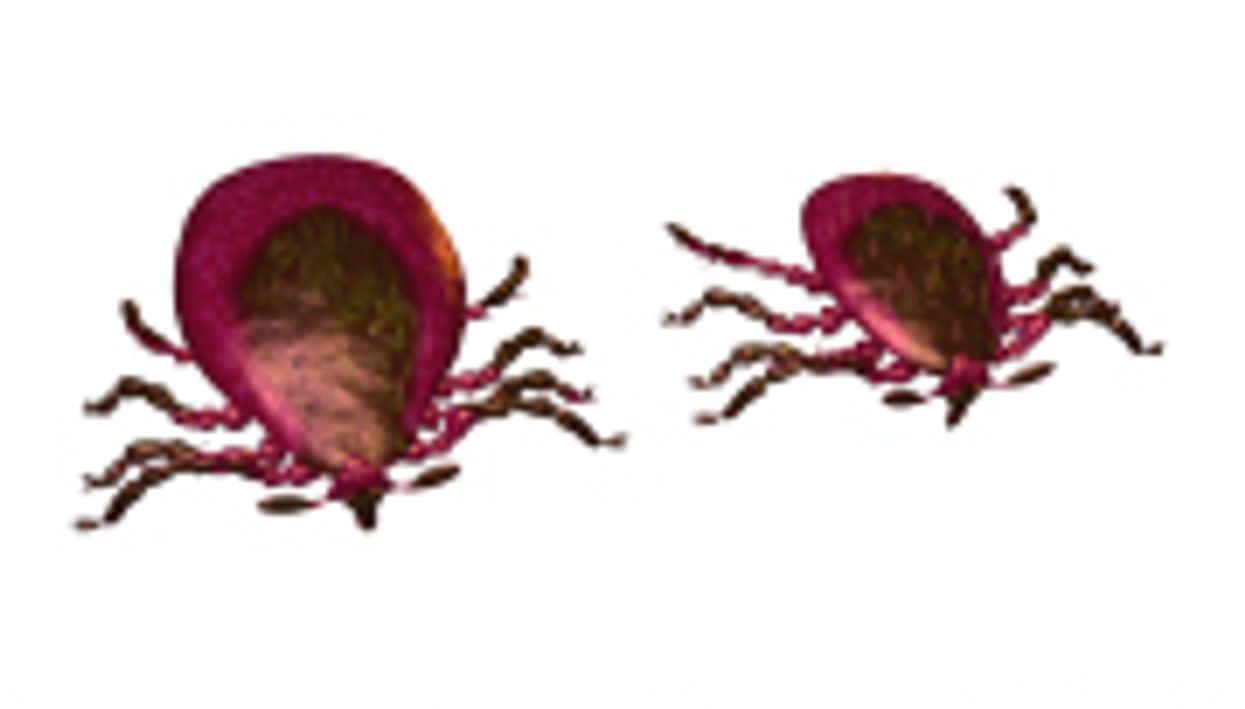 TUESDAY, March 20, 2012 (HealthDay News) -- The northeastern United States may see a significant increase in cases of Lyme disease this spring, an expert warns.

The reason is that oak trees produced relatively few acorns in the fall of 2011, part of a normal cycle of boom and bust years for the acorn crop. But the small crop means trouble for the white-footed mouse, which feeds on the acorns.

"We had a boom in acorns, followed by a boom in mice. And now, on the heels of one of the smallest acorn crops we've ever seen, the mouse population is crashing," Richard Ostfeld, a disease ecologist at the Cary Institute of Ecosystem Studies in Millbrook, N.Y., said in an institute news release.

What does that have to do with Lyme disease?

Mice are the preferred host for black-legged ticks, which transmit Lyme disease. Black-legged ticks need a bloodmeal at three different stages -- as larvae, as nymphs and as adults. As of the spring, the larval ticks that fed on 2011's large mouse population will be looking for their nymphal meal.

"This spring, there will be a lot of Borrelia burgdorferi-infected black-legged ticks in our forests looking for a blood meal. And instead of finding a white-footed mouse, they are going to find other mammals -- like us," Ostfeld added.

Borrelia burgdorferi is the bacterium that causes Lyme disease.

Ostfeld and colleagues predict the surge will begin in May and last until July. The researchers observed a similar boom-bust cycle of acorn crops and mouse populations in 2006 and 2007. In the wake of this cycle, nymphal black-legged ticks reached a 20-year high.

The bacteria that ticks transmit doesn't affect mice. But in humans, it can cause Lyme disease, which can cause chronic fatigue, joint pain and neurological problems if it goes untreated.

The U.S. Centers for Disease Control and Prevention has more about Lyme disease.