Replace Coal With Solar Power to Save Money, Lives 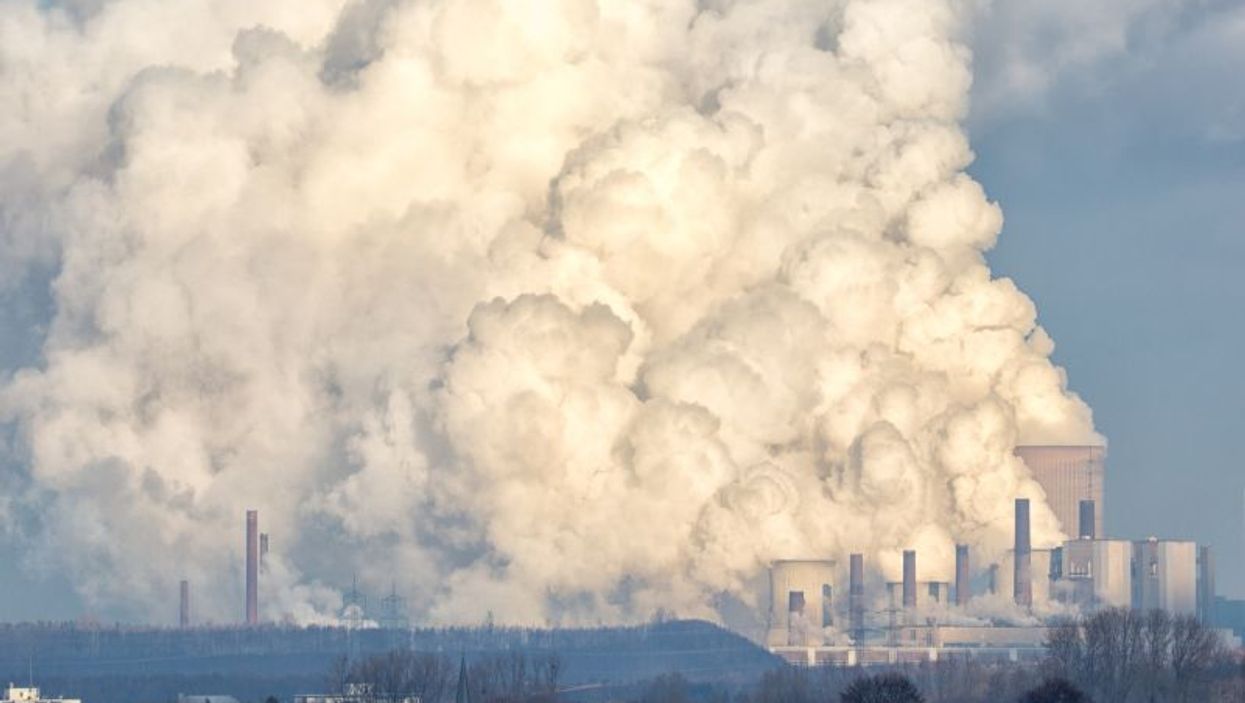 TUESDAY, June 6, 2017 (HealthDay News) -- Replacing coal with solar power would save American lives and money, according to a new study.

"If we're rational and we care about American lives -- or even just money -- then it's time to end coal in the U.S.," said study co-author Joshua Pearce. He is an associate professor of materials science and electrical engineering at Michigan Technological University.

Tens of thousands of Americans die early due to health issues linked to air pollution. Michigan Tech researchers calculated the human toll of burning coal along with the possible benefits of switching to solar power.

They analyzed regional electric costs and calculated the number of U.S. deaths per kilowatt hour each year for coal as well as solar power. They also estimated the potential return on investment of solar installations using U.S. Department of Energy data.

The study found that if the United States transitioned from coal to solar photovoltaics (PV), nearly 52,000 lives would be saved with an investment of $1.1 million per life.

"Everybody wants to avoid wasting money. Just based off the pure value of electricity of the sensitivities we looked at, it's profitable to save American lives by eliminating coal with solar," Pearce said in a university news release. "Unlike other public health investments, you get more than lives saved. In addition to saving lives, solar is producing electricity, which has economic value."

Installing enough solar power to replace coal in the United States would cost $1.5 trillion, researchers said. They concluded that would be a smart investment.

"Solar has come down radically in cost, it's technically viable, and coupled with natural gas plants, other renewables and storage, we have ways to produce all the electricity we need without coal, period," Pearce said. "There's roughly 7 million people who die globally from air pollution every year, so getting rid of coal could take a big chunk out of that number as well."

Researchers said refusing to accept solar power as an alternative to coal would be like computer companies opposing newer technologies to make their machines better and faster.

The study was published June 1 in Renewable & Sustainable Energy Reviews.

The U.S. Department of Energy provides more on solar power.