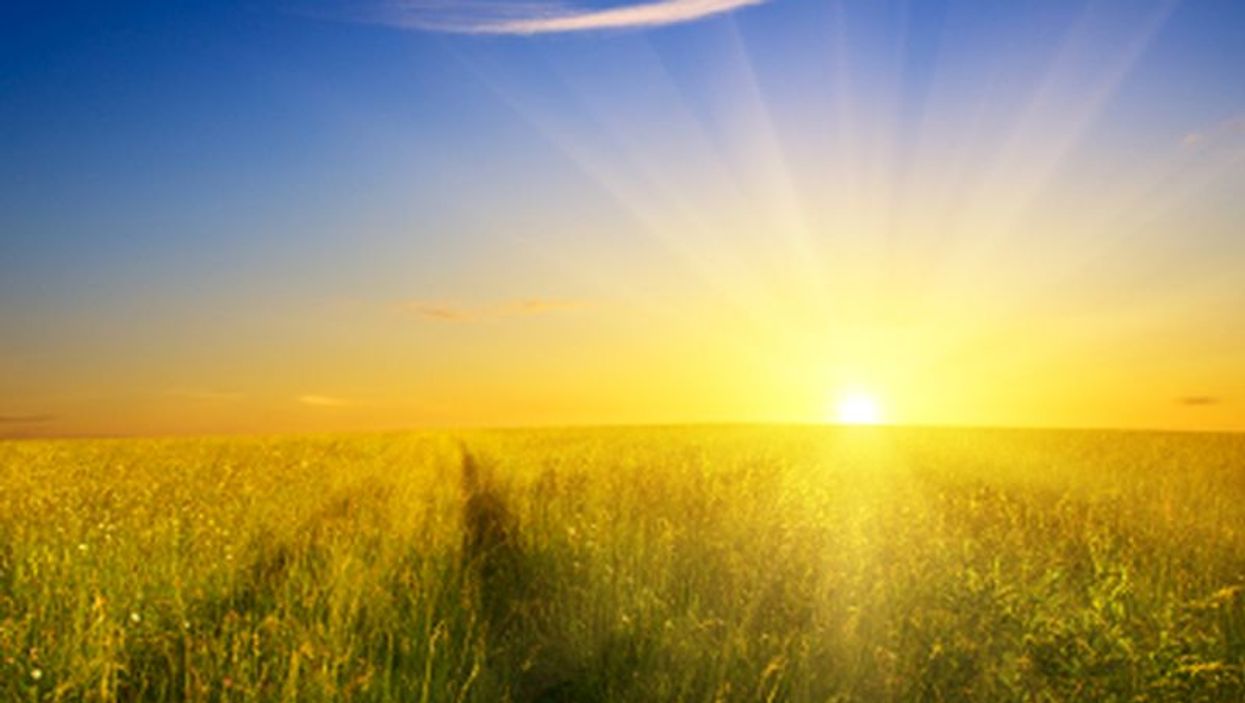 They analyzed global data and found that heat stress-related chronic kidney disease appears to be on the rise in rural communities in hot regions.

The risk of heat stress-related chronic kidney disease has increased due to global warming and an increase in extreme heat waves, and is highest for certain groups of people, such as agricultural workers, according to the study authors.

The authors also noted that decreasing amounts of rain contribute to the growing epidemic of heat stress nephropathy -- or chronic kidney disease consistent with heat stress -- by reducing water supplies and quality as temperatures rise.

The study findings will be published in an upcoming issue of the Clinical Journal of the American Society of Nephrology.

"We were able to connect increased rates of chronic kidney disease in different areas to an underlying mechanism -- heat stress and dehydration -- and to climate," said study co-leader Dr. Richard Johnson, from the University of Colorado School of Medicine.

"A new type of kidney disease, occurring throughout the world in hot areas, is linked with temperature and climate, and may be one of the first epidemics due to global warming," he said in a journal news release.

Governments and scientists need to work together to learn more about this threat and take action to reduce the risk of climate change-linked kidney disease, the researchers concluded.

The World Health Organization has more about climate change and health.