See What HealthDay Can Do For You
Contact Us
February 12, 2020

Will the Lights of Fireflies Be Extinguished? 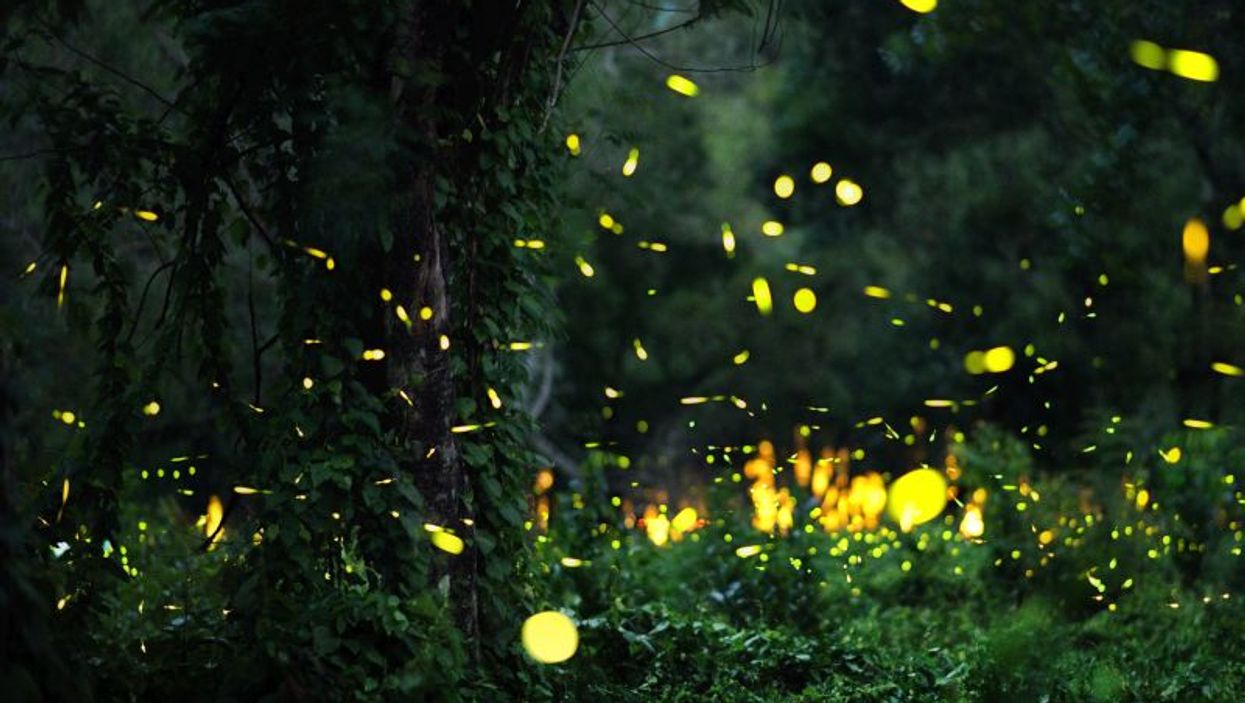 WEDNESDAY, Feb. 12, 2020 (HealthDay News) -- There is little more magical than the glow of fireflies on a still summer night, but new research suggests that light pollution threatens firefly populations worldwide.

The other major dangers putting some of the more than 2,000 different species of fireflies at risk of extinction include habitat loss and pesticides, according to firefly experts.

There's been a huge increase in light pollution over the last century, and this is not good news for these glow-in-the-dark insects.

"In addition to disrupting natural biorhythms -- including our own -- light pollution really messes up firefly mating rituals," explained study co-author Avalon Owens, a Ph.D. candidate in biology at Tufts University in Boston.

Many firefly species rely on bioluminescence to find and attract mates. Previous research has shown that light pollution can interfere with mating.

But habitat loss is the most serious threat to firefly survival in many regions, the study authors noted in a university news release.

According to study leader Sara Lewis, a professor of biology at Tufts, "Lots of wildlife species are declining because their habitat is shrinking, so it wasn't a huge surprise that habitat loss was considered the biggest threat. Some fireflies get hit especially hard when their habitat disappears because they need special conditions to complete their life cycle."

Another major threat is widespread use of agricultural pesticides.

Insecticides such as organophosphates and neonicotinoids are designed to kill pests but also pose a danger to beneficial insects. More research is needed, but evidence shows that many commonly used insecticides are harmful to fireflies, the researchers said.

Fireflies are most likely to be exposed to pesticides during the larval stages, the study authors noted, because juvenile fireflies spend up to two years living below ground or under water.

Certain firefly species are more susceptible to these three threats, while others are highly resistant.

The United States is "fortunate to have some robust species like the Big Dipper fireflies. Those guys can survive pretty much anywhere," said study co-author J. Michael Reed, professor of biology at Tufts.

Another study co-author, Sonny Wong from the Malaysian Nature Society, explained that the researchers' "goal is to make this knowledge available for land managers, policy makers and firefly fans everywhere. We want to keep fireflies lighting up our nights for a long, long time."

National Geographic has more on fireflies.