Bedbugs Biting Back Against Insecticide 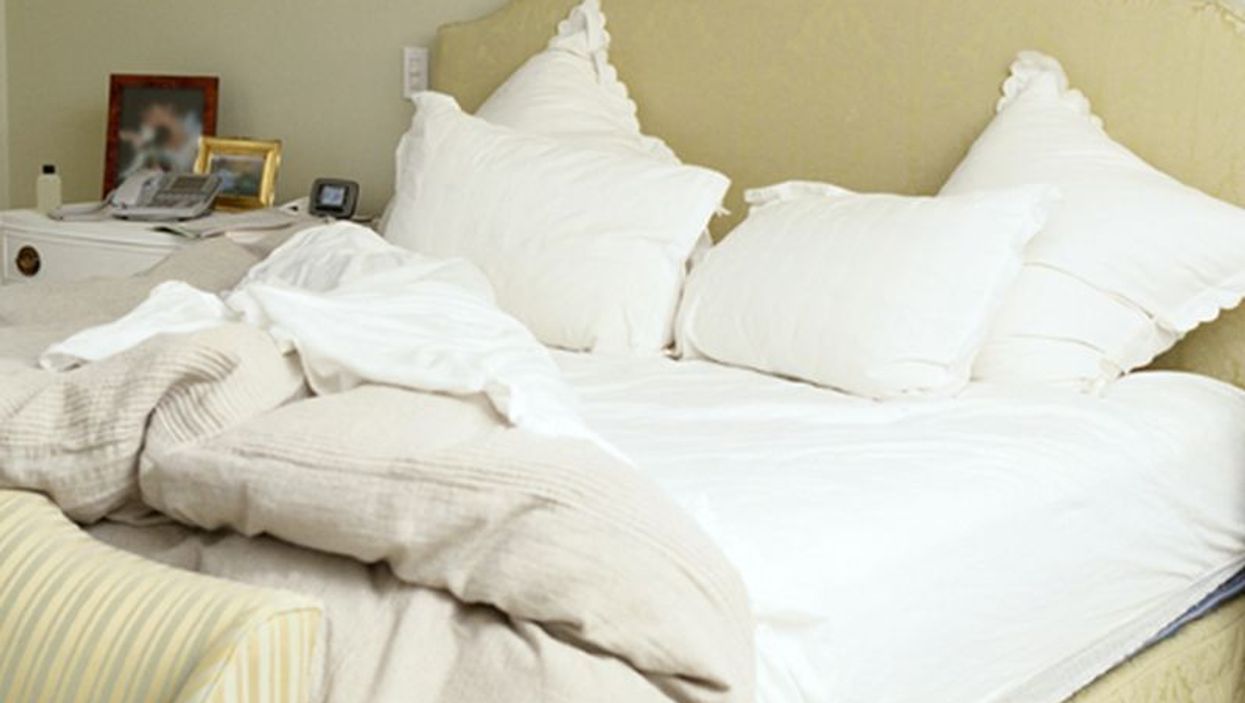 THURSDAY, Jan. 28, 2016 (HealthDay News) -- Bedbugs in some American cities have developed resistance to the key insecticides used to control them, according to a new study.

It's the first research to document bedbugs with resistance to neonicotinoids (neonics), the study authors said. Neonics are the most widely used class of insecticides.

Researchers collected bedbugs from homes in Cincinnati and Michigan and exposed them to four different neonics: acetamiprid, dinotefuran, imidacloprid and thiamethoxam. They were compared to laboratory bedbugs known to be vulnerable to neonics.

Just 2.3 nanograms of imidacloprid killed 50 percent of the nonresistant bedbugs, but 365 nanograms and 1,064 nanograms were needed to kill the Cincinnati and Michigan bedbugs, respectively, the study found. The amounts were similar for dinotefuran and thiamethoxam.

"For example, bedbugs persisting on previously treated surfaces might be an indication of resistance. In these cases, laboratory confirmation of resistance is advised, and if resistance is detected, products with different modes of action need to be considered, along with the use of non-chemical methods," Romano said in a journal news release.

The U.S. Centers for Disease Control and Prevention has more about bedbugs.