Epigenetic Age Acceleration Up in Head and Neck Cancer

Correlation found for increased EAA with elevated fatigue, which was mediated by inflammatory markers CRP, IL-6 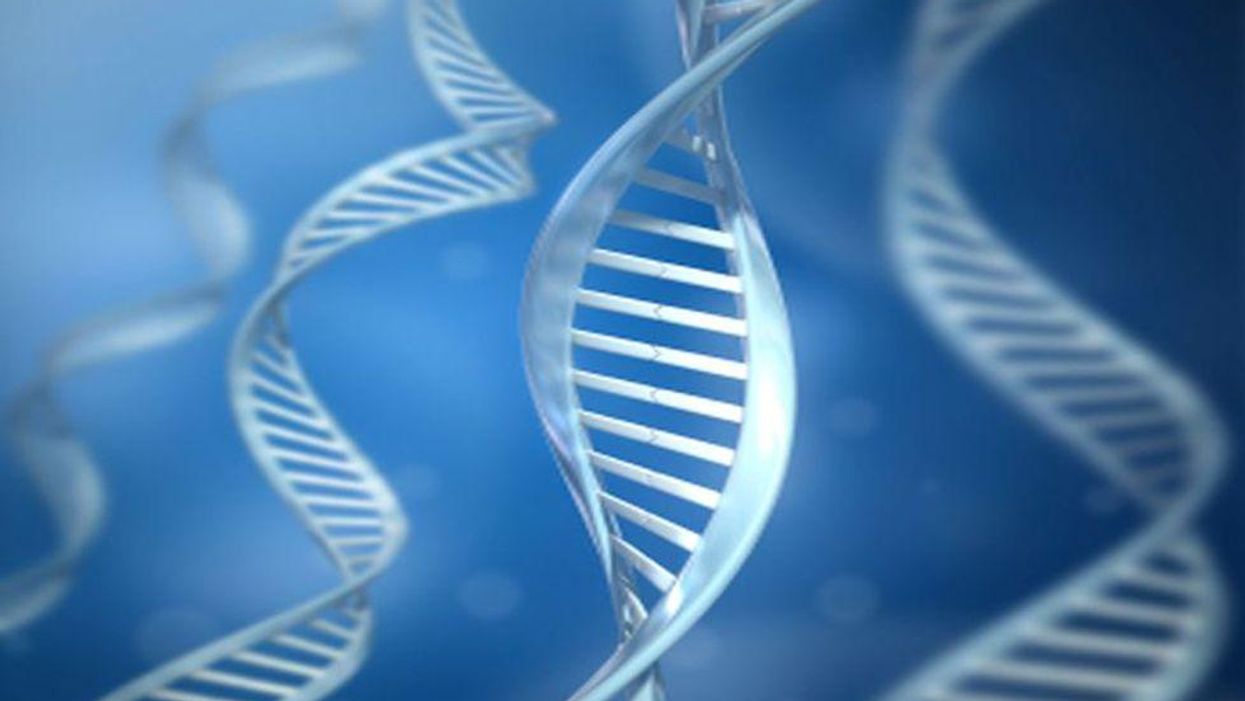 MONDAY, May 24, 2021 (HealthDay News) -- Patients with head and neck cancer have increased epigenetic age acceleration (EAA), which is associated with fatigue and inflammation, according to a study published online May 24 in Cancer.

Canhua Xiao, R.N., Ph.D., from the Emory University School of Nursing in Atlanta, and colleagues assessed 133 patients with head and neck cancer without distant metastases before, immediately after, and six and 12 months after radiotherapy. A proprietary bead chip was used to assess blood DNA methylation. The Levine epigenetic clock was used to calculate EAA, while adjusting for chronological age.

The researchers found that the changes in EAA over time were significant, with the largest increase of 4.9 years seen immediately after radiotherapy. Over time, there was a correlation noted for increased EAA with elevated fatigue; patients with severe versus low fatigue had higher EAA by 3.1 years, which was more prominent for patients with human papillomavirus-unrelated disease 12 months after treatment (5.6 years). There was also a positive association seen for EAA with inflammatory markers over time, including C-reactive protein (CRP) and interleukin-6 (IL-6); compared with those with low CRP and IL-6 levels, those with high levels had increases of 4.6 and 5.9 years, respectively, in EAA. The correlation between EAA and fatigue was mediated by CRP and IL-6.

"Our findings add to the body of evidence suggesting that long-term toxicity and possibly increased mortality incurred from anti-cancer treatments for patients with head and neck cancer may be related to increased EAA and its association with inflammation," Xiao said in a statement. "Future studies could examine the vulnerabilities that may account for sustained high EAA, fatigue, and inflammation among patients."