See What HealthDay Can Do For You
Contact Us
September 14, 2021 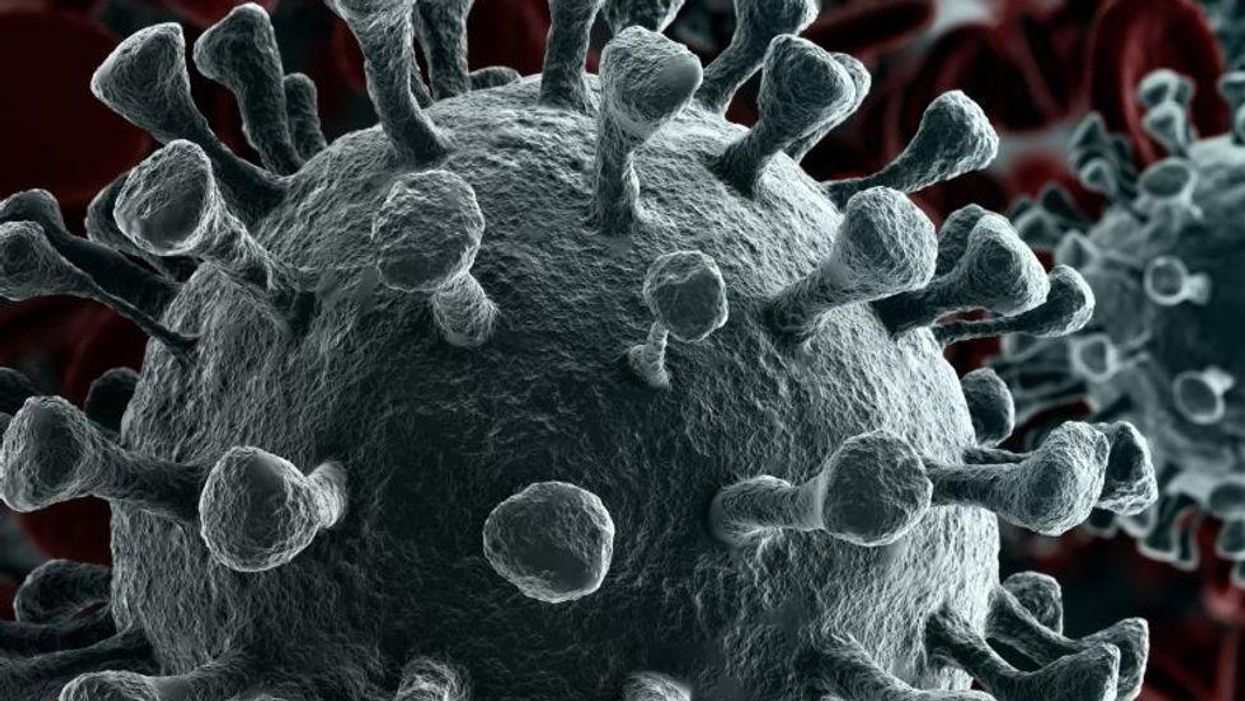 TUESDAY, Sept. 14, 2021 (HealthDay News) -- In the United States, population immunity against severe acute respiratory syndrome coronavirus 2 (SARS-CoV-2) infection was estimated at 62.0 percent as of July 15, 2021, according to a study published online Sept. 14 in the Annals of Internal Medicine.

Seyed M. Moghadas, Ph.D., from York University in Toronto, and colleagues estimated population immunity in the United States, defined as the proportion of the population that is protected against SARS-CoV-2 infection due to previous infection or vaccination in a statistical and simulation modeling study. Age-specific infection fatality rates (IFRs) were used to ascertain the true number of SARS-CoV-2 infections.

The researchers estimated that as of July 15, 2021, 114.9 million persons had been infected with SARS-CoV-2 in the United States using age-specific IFR estimates from the U.S. Centers for Disease Control and Prevention. Overall, mean population immunity was 62.0 percent. The highest and lowest immunity levels were estimated for adults aged 65 years or older and children younger than 12 years, respectively (77.2 and 17.9 percent, respectively).

"Our study highlights the need to accelerate vaccination to prevent additional waves of COVID-19 and the evolution of novel variants and to shorten timelines for pandemic control in the United States," the authors write. "Adherence to nonpharmaceutical interventions, such as face masks and proactive testing, should be encouraged at least until population immunity is sufficiently high to contain the pandemic."