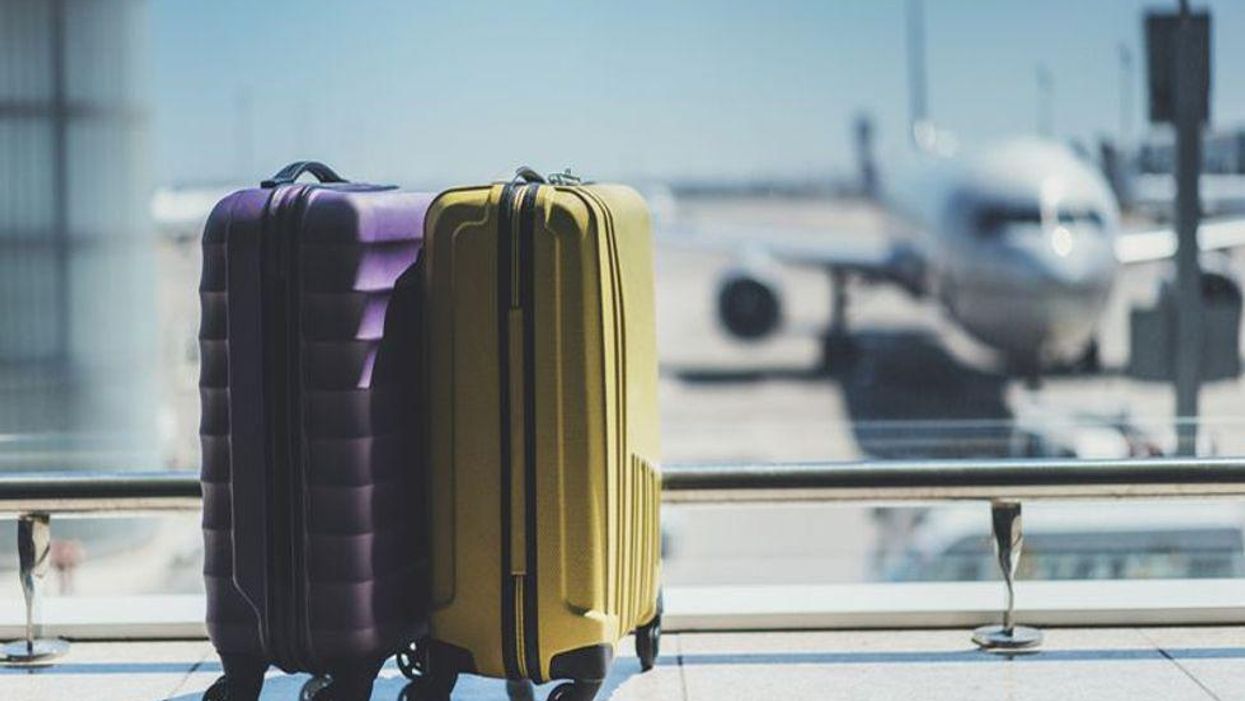 FRIDAY, June 18, 2021 (HealthDay News) -- The European Union announced Friday that it will no longer ban U.S. tourists from traveling to Europe.

The reopening should help Southern European countries that are highly dependent on tourism, including Italy and Portugal. Those countries pressed the European Commission, the executive arm of the European Union, to act so that the entire summer tourism season would not be hurt by the absence of American visitors, The New York Times reported.

The decision -- which comes after more than a year of strict restrictions due to high COVID-19 case numbers in the United States -- is nonbinding, and each EU nation can decide how to regulate visitors, The Times reported. Countries like Greece and Spain have already reopened to tourists from outside the European Union, including from the United States.

The United States has now been added to a list of countries the EU considers safe. Travelers from those countries have the green light to enter the bloc even if they are not fully vaccinated, but they require a negative polymerase chain reaction test for an active coronavirus infection, The Times said. While the EU has opened the doors to Americans, Europeans are still barred from nonessential travel to the United States, even if they have been fully vaccinated.