Vaccine is added to those made by Pfizer and Moderna, which have already been approved in the EU 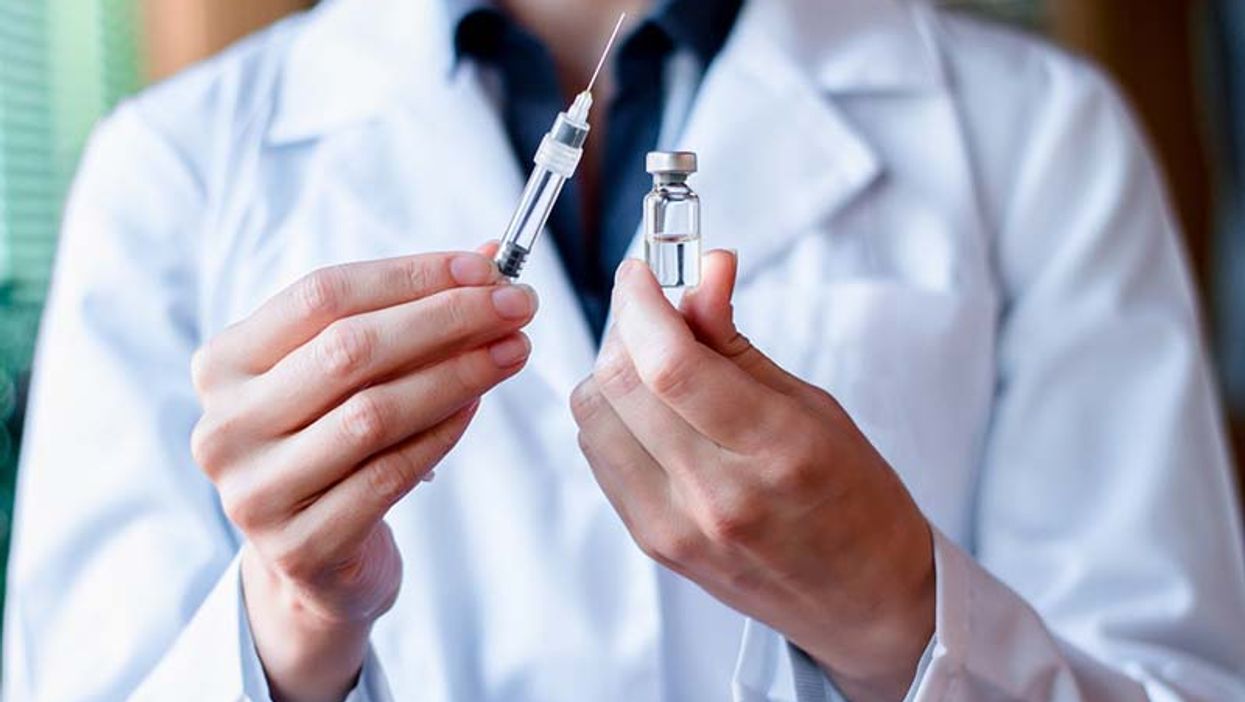 The move comes after the European Medicines Agency has been criticized for not moving fast enough to vaccinate its population. However, concerns had also been raised that not enough evidence exists to prove that the AstraZeneca vaccine works well in older people, CBS News reported. This vaccine is added to those made by Pfizer and Moderna, which have already been approved in the EU. The European Medicines Agency is recommending two doses of the Oxford vaccine, with the second shot being given four to 12 weeks after the first.

"This dosing regimen was shown in clinical trials to be safe and effective in preventing symptomatic COVID-19, with no severe cases and no hospitalizations more than 14 days after the second dose," the EU agency said.

AstraZeneca CEO Pascal Soriot welcomed the news with a statement saying it, "underscores the value of AstraZeneca's COVID-19 vaccine which is not only effective and well tolerated, but also easy to administer and, importantly, protects fully against severe disease and hospitalizations."

The European agency recommended the AstraZeneca vaccine, developed with Oxford University, for use in all adults. The EU was hoping for approval of the AstraZeneca shot because it is cheaper and easier to handle than some other vaccines. It had already ordered 300 million doses to be delivered after authorization and options for another 100 million doses later, CBS News said.