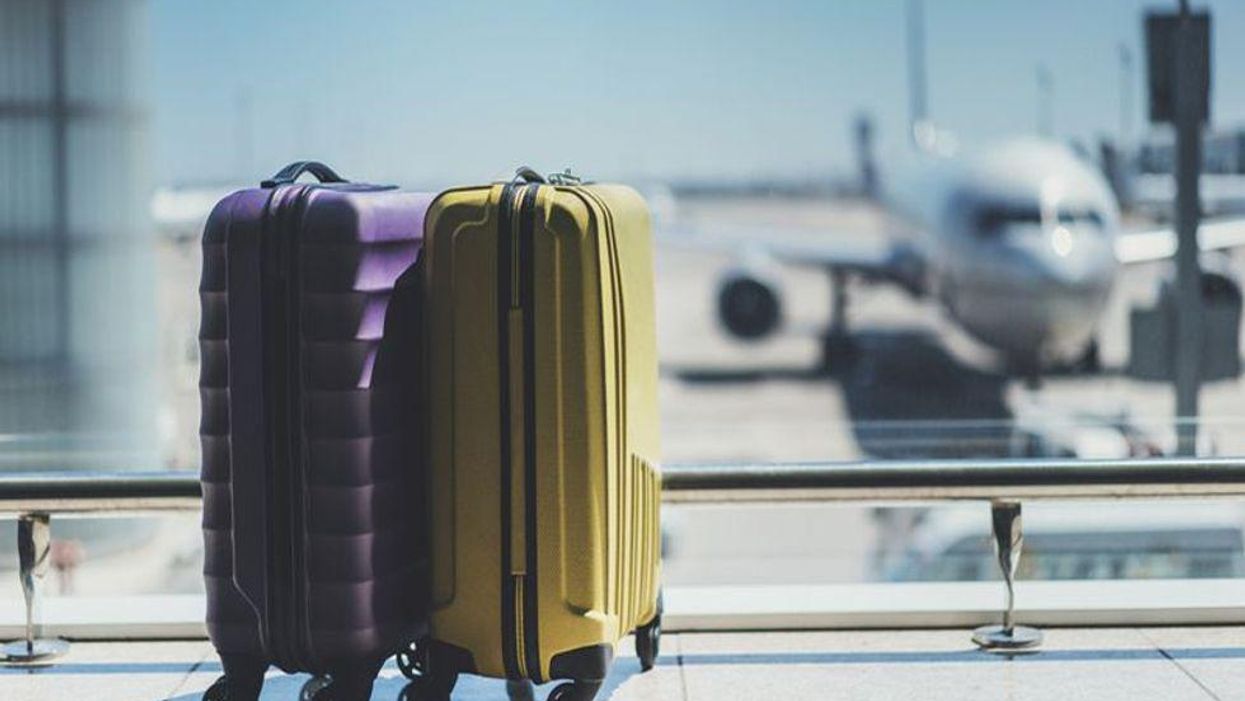 WEDNESDAY, June 16, 2021 (HealthDay News) -- Restrictions on U.S. travelers to the European Union should be lifted, ambassadors in the 27-member bloc decided Wednesday.

European diplomats spoke about the decision on the condition of anonymity ahead of a planned formal announcement on Friday, The Washington Post reported.

The move would allow a return to near-normal travel between the United States and the EU for the first time since the start of the COVID-19 pandemic. Greece, Portugal, Spain, and some other European nations are already accepting vaccinated U.S. travelers, The Post reported.

The United States has yet to say when it will reciprocally lift its ban on EU travelers, although that move is expected within weeks, The Post reported. The resumption of travel will be a major boost to tourism-dependent economies across the continent.

European officials hope that the bloc will reach herd immunity by July. So far, around 45 percent of the nearly 450 million EU residents have received at least one shot, and around half of those have been fully vaccinated.