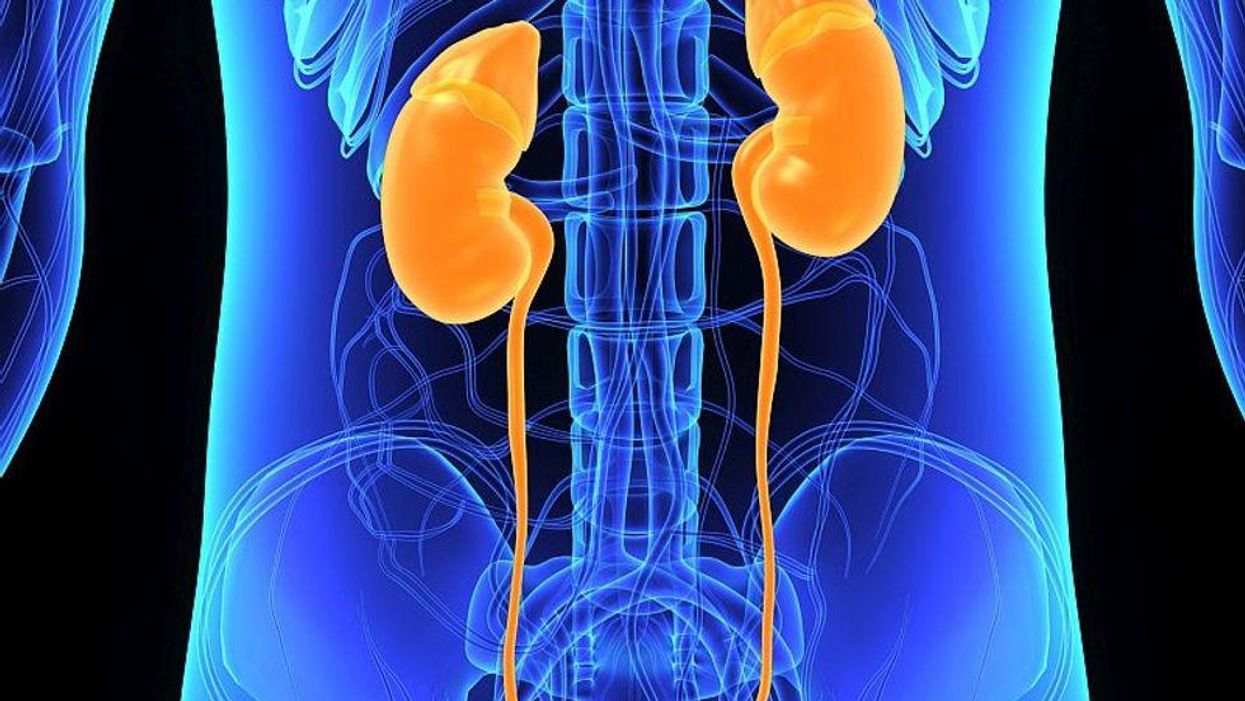 MONDAY, June 7, 2021 (HealthDay News) -- A total of 8.7 to 12.9 excess deaths were estimated per 1,000 end-stage renal disease (ESRD) patients during the early stage of the COVID-19 pandemic, according to research published in the June 4 issue of the U.S. Centers for Disease Control and Prevention Morbidity and Mortality Weekly Report.

Robert Ziemba, Ph.D., from the Health Services Advisory Group Inc. in Tampa, Florida, and colleagues obtained excess death estimates among ESRD patients by comparing observed and predicted monthly numbers of deaths during Feb. 1 to Aug. 31, 2020, with predicted deaths modeled based on data from Jan. 1, 2016, to Dec. 31, 2019.

"The findings of this report suggest that deaths among ESRD patients during the early phase of the pandemic exceeded those that would have been expected based on previous years' data," the authors write. "Geographic and temporal patterns of excess mortality should be considered during planning and implementation of interventions, such as COVID-19 vaccination, infection control guidance, and patient education."