See What HealthDay Can Do For You
Contact Us
January 27, 2021

Exposure to different pollutants including PM2.5, NO2, NOx linked to differences in retinal layer thickness 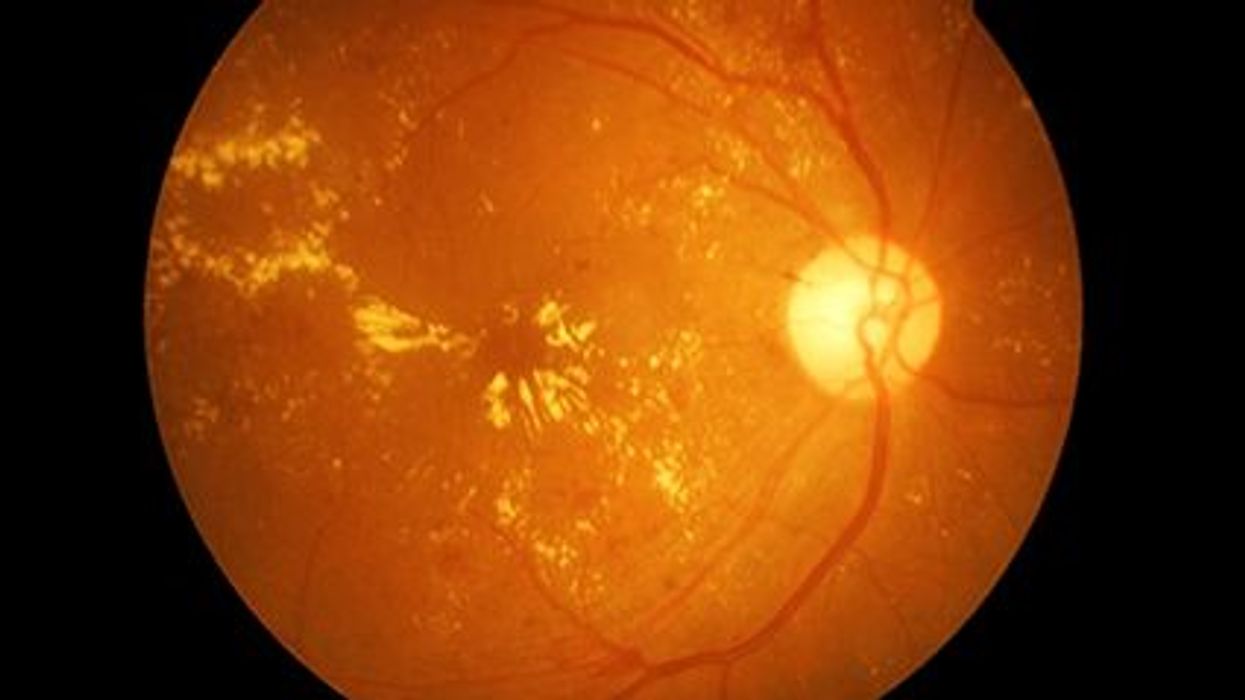 WEDNESDAY, Jan. 27, 2021 (HealthDay News) -- Greater exposure to fine ambient particulate matter with an aerodynamic diameter <2.5 µm (PM2.5) is associated with self-reported age-related macular degeneration (AMD) and with retinal layer thickness, according to a study published online Jan. 25 in the British Journal of Ophthalmology.

"It is possible that the structural features observed may be unrelated to AMD, but associated with pollution-induced retinal toxicity," the authors write. "However, the direction of the relationships between air pollution and both AMD and associated retinal layer thicknesses indicate higher exposure to air pollution may make the cells more vulnerable and increase the risk of AMD."