Kids Should Be Screened for Lazy Eye by Age 5 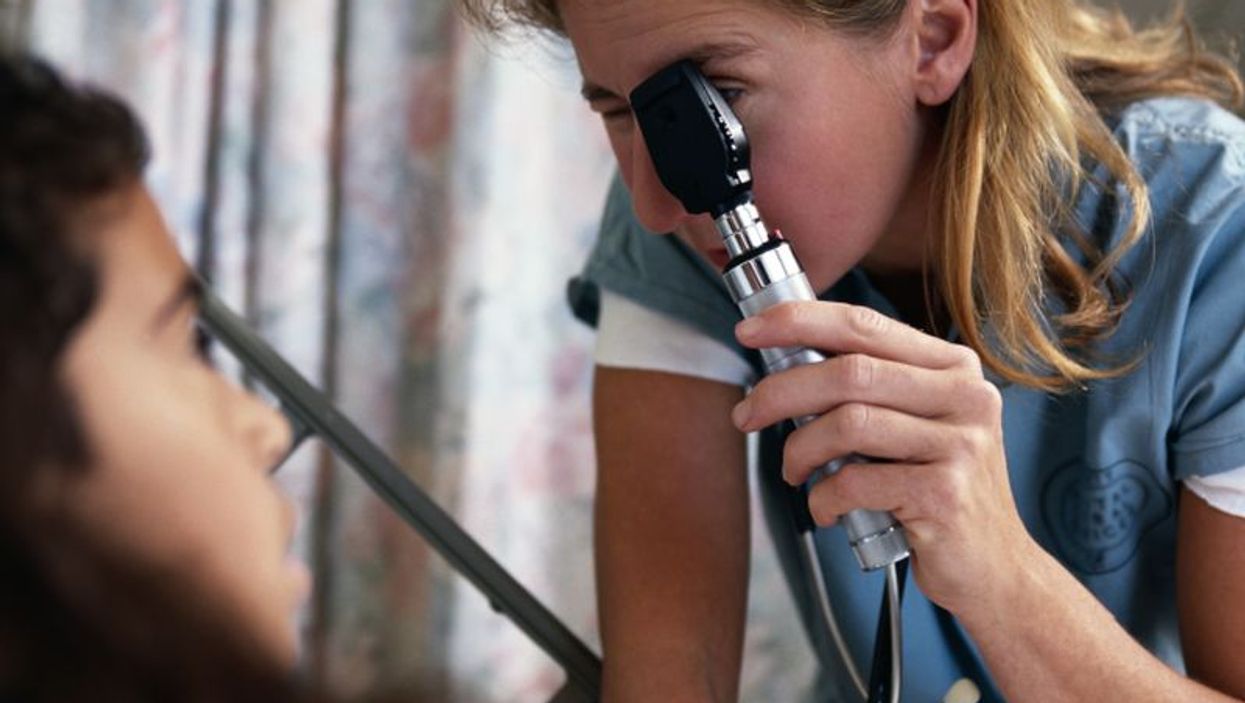 TUESDAY, Feb. 28, 2017 (HealthDay News) -- Young children should be screened at least once for lazy eye before they turn 5 years old, a U.S. panel of experts says.

The U.S. Preventive Services Task (USPSTF) is still advising parents to have their kids screened at least once for lazy eye or its risk factors. Screening should be done when the children are between the ages of 3 and 5 years old. These draft guidelines are an update to 2011 recommendations.

Early identification of lazy eye -- technically called amblyopia -- is critical. If the condition isn't treated by the time a child is between the ages of 6 and 10 years, vision can be permanently affected, the experts said.

With lazy eye, the brain and one eye don't communicate properly. Symptoms may include a wandering eye, eyes that don't seem to work together, or poor depth perception, the experts explained.

It's estimated that up to 6 percent of children of preschool age have lazy eye or conditions that increase the risk of it. The other conditions include crossed eyes and the eyes that don't focus together properly.

"Identification of vision abnormalities in preschool-aged children allows the abnormality to be corrected while the brain is still developing, which can prevent permanent vision loss," task force member Dr. Alex Kemper said in a task force news release. Kemper is with Duke University Medical School in Durham, N.C.

The task force said there's not enough research to know whether screening should be done before age 3.

The public can comment on the task force's draft recommendations until March 27 by visiting www.uspreventiveservicestaskforce.org.