See What HealthDay Can Do For You
Contact Us
October 10, 2016

Despite impairments, 7 out of 10 workers said they had never had a vision exam 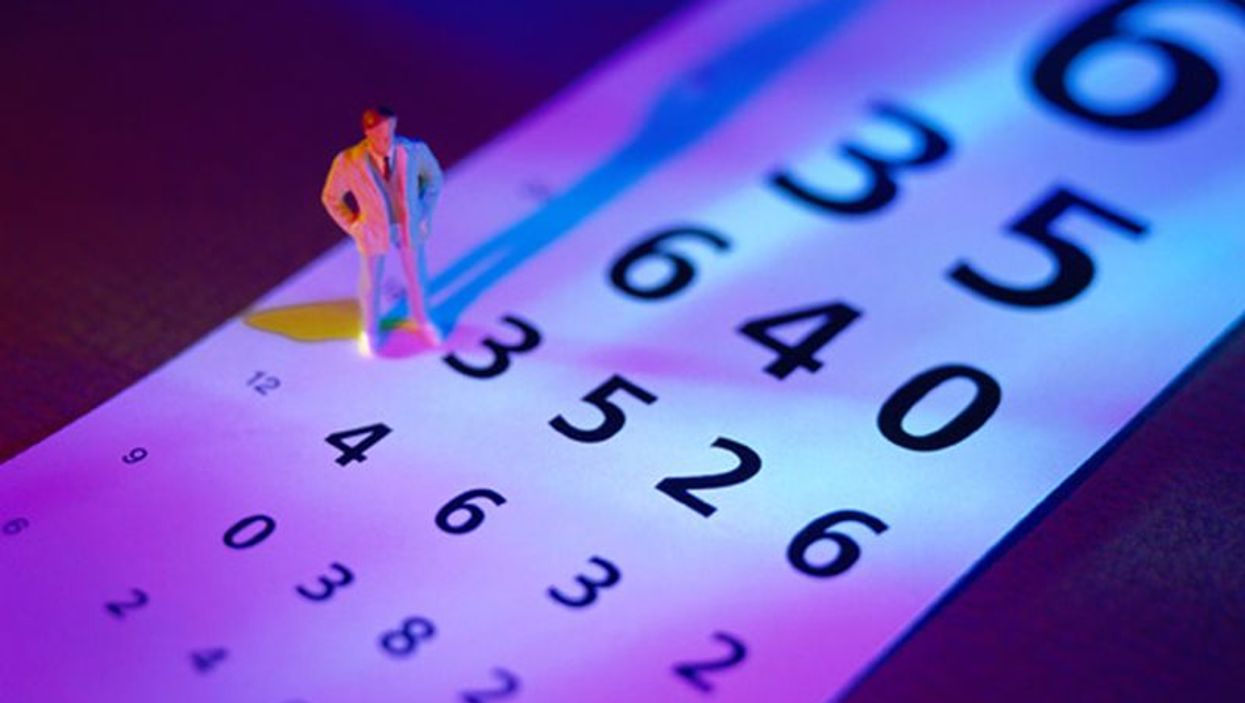 Researchers studied 289 Hispanic migrant farm workers in North Carolina who did not use eyeglasses. About three-quarters of them had never had an eye exam. Of those, 70 percent said they never considered having one, and 14 percent cited cost or lack of insurance.

Vision tests found that about 2 percent of the farm workers had moderate to severe problems with distance vision. About 7 percent had impaired near vision.

Predictably, older workers had more problems with their eyesight.

"Vision examinations indicate that a number of farm workers experience moderate to severe visual impairment, placing them at risk for occupational injury or further vision problems if their vision remains uncorrected," lead researcher Sara Quandt and colleagues wrote in the study.

For example, vision problems can increase the risk of slips and falls, especially in dim light, as well as the risk of injuries from sharp tools or other objects.

Offering vision exams at sites where farm workers live might increase awareness of the need for regular vision screening, said the researchers, who called for further study.

Their study appears in the October issue of the journal Optometry and Vision Science.

Quandt is a professor of epidemiology and prevention at Wake Forest School of Medicine in Winston-Salem, N.C.

The U.S. National Eye Institute has more on eye health.