See What HealthDay Can Do For You
Contact Us
September 29, 2020

Allowing More Gay Men to Donate Corneas Could Save Sight for Thousands: Study 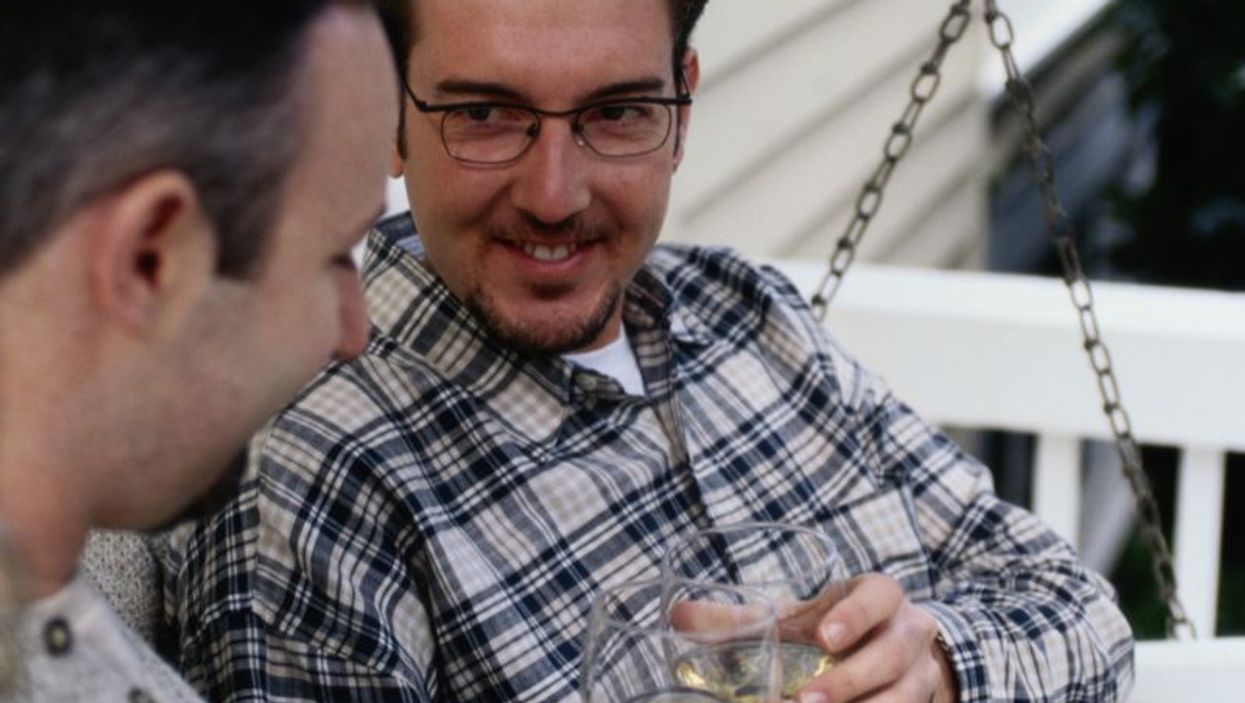 A corneal transplant can cure some forms of blindness and visual impairment. The United States bans men from donating if they have had gay sex in the past five years; Canada has a 12-month restriction.

The same debate has raged for years in the United States about blood donations. In April, the U.S. Food and Drug Administration changed the abstinence period required for gay and bisexual blood donors from 12 months to three months.

The restrictions prevented more than 3,200 corneal donations from gay and bisexual men in 2018, despite a lack of scientific evidence of harm caused by receiving corneas from these men, according to a study published Sept. 24 in the journal JAMA Ophthalmology.

"With millions of people across the world in need of corneal transplants, these discarded corneas from gay and bisexual men could be used to address the shortage and safely restore vision to thousands of patients with corneal blindness or visual impairment," said lead author Dr. Michael Puente, an assistant professor of ophthalmology at the University of Colorado School of Medicine, in Aurora.

U.S. restrictions on cornea donations by gay men were adopted in 1994 due to concerns about HIV. At the time, HIV tests were unreliable up to six months after exposure to the virus that causes AIDS.

Today, however, HIV testing is more reliable, and can identify infection within four to eight days of exposure.

All U.S. corneal donors are required to undergo three separate HIV tests. But even if all three tests are negative, the five-year restriction on gay and bisexual donors remains.

"With modern virologic testing and a better understanding of the low risk of HIV transmission through corneal transplants, this five-year deferral policy for gay men is not supported by current science," Puente said in a university news release. "We ask federal regulators to reconsider these outdated policies which are depriving patients of the possibility of sight restoration."

Many countries -- including Spain, Italy, Mexico, Chile and Argentina -- allow gay and bisexual men to donate their eye tissue just as easily as heterosexual donors, the authors said.

The U.S. National Eye Institute has more on cornea transplants.