Cornea Transplants Riskier for Women When They Come From Men? 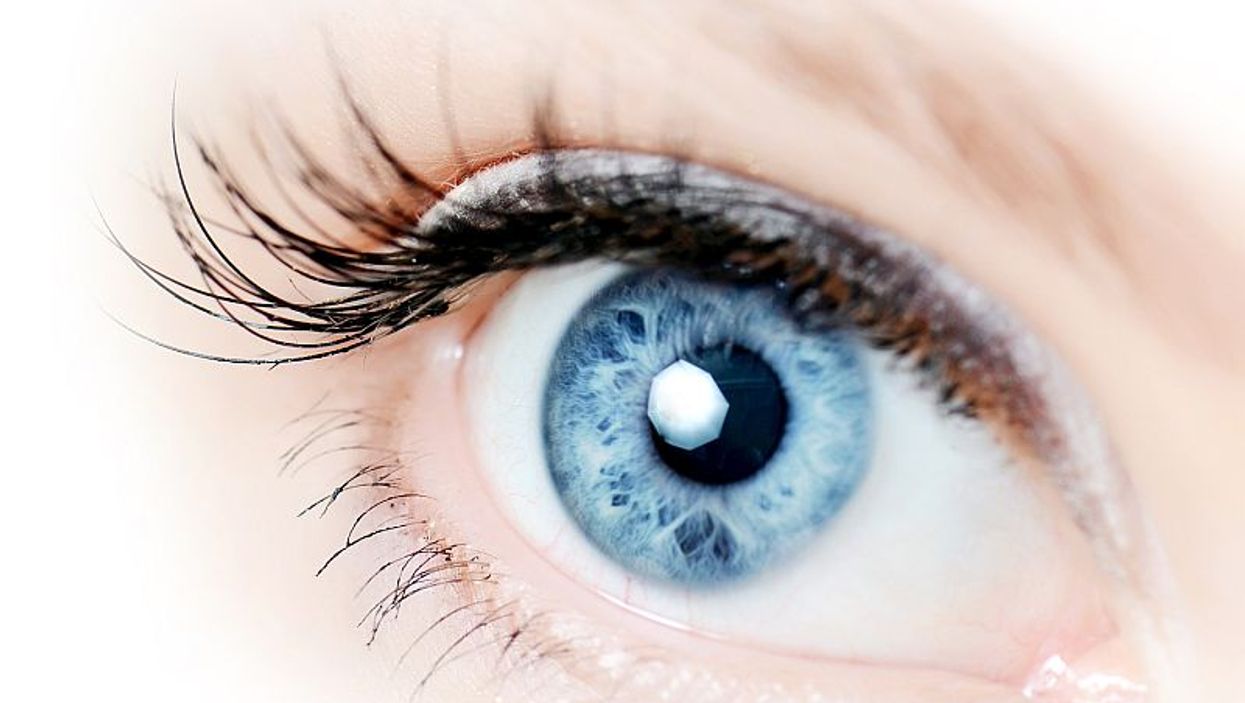 FRIDAY, July 15, 2016 (HealthDay News) -- Women who undergo a cornea transplant may have a worse outcome if their donor is a man, a new study suggests.

Subtle differences between men and women may increase the risk of failure or rejection for up to five years, the British researchers found. They noted that matching the gender of cornea donors and recipients could help improve transplant outcomes.

The study involved more than 18,100 cornea transplant patients. More than 80 percent still had a working cornea after five years. Of those who had a failed transplant or tissue rejection, more were women who had received a cornea from a male donor.

On average, 180 transplants fail for every 1,000 gender-matched procedures, compared with 220 failures among every 1,000 male-to-female transplants, according to the researchers. They said these results were especially evident among patients with Fuchs endothelial dystrophy -- a condition affecting a thin layer of cells that line the back of the cornea.

The findings were published July 14 in the American Journal of Transplantation..

The findings are most likely associated with the male Y chromosome, study leader Dr. Stephen Kaye, an opthalmologist at The Royal Liverpool University Hospital, said in a journal news release.

The authors said more research is needed to confirm their findings and to potentially justify allocating corneas from male donors only to other men. Corneas from female donors may be given to either men or women, the researchers said.

"If confirmed, this would be relatively straightforward to put into place without delay in donor tissue allocation to patients or any significant added cost," Kaye said. "The long-term impact this could have on patient care may be substantial."

The U.S. National Eye Institute provides more information on diseases of the cornea.