Did You Damage Your Eyes Viewing the Eclipse?

Experts say cases always arise after these events, and here's how to tell if you were affected 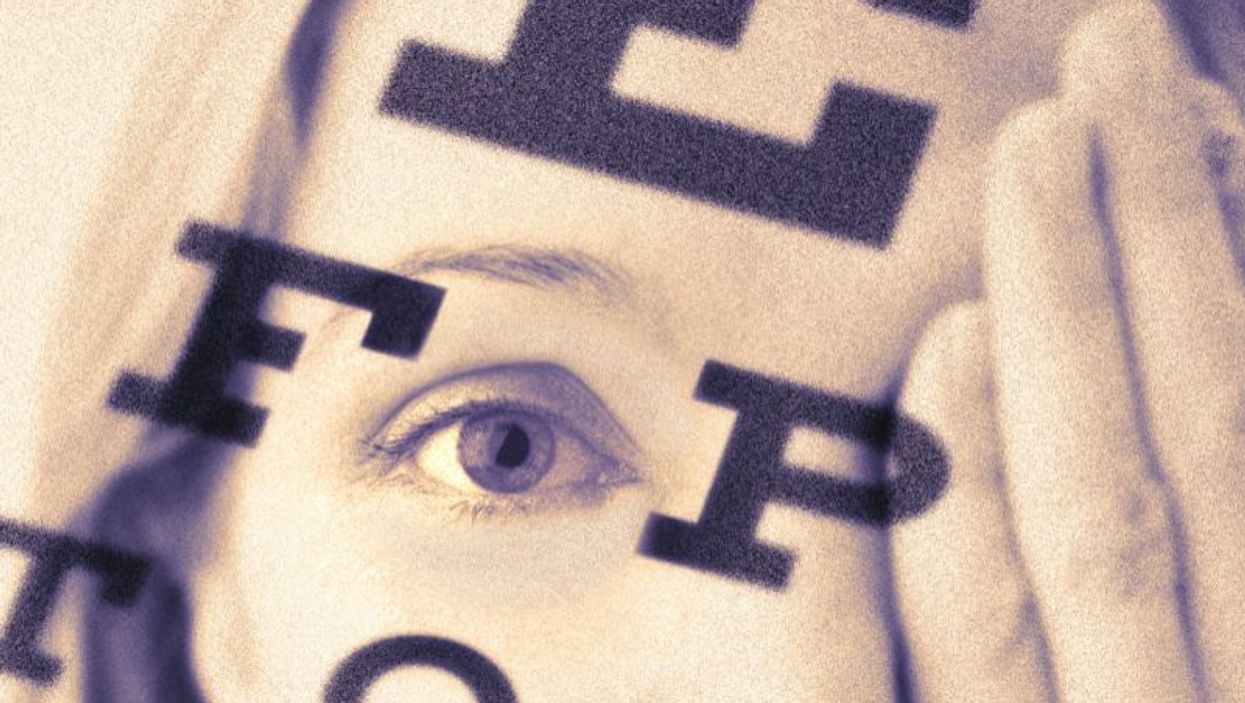 TUESDAY, Aug. 22, 2017 (HealthDay News) -- Millions across America watched the total or partial solar eclipse on Monday, but not everyone heeded eye-safety advice.

"After the solar eclipse, we have already seen dozens of patients with concerns ranging from headaches to subjective blurry vision," noted Dr. Avnish Deobhakta. He's an ophthalmologist at the New York Eye and Ear Infirmary of Mount Sinai in New York City.

Ideally, eclipse viewers shouldn't have taken any direct look at the sun. They should have used specially designed and filtered glasses instead.

But in case that advice was forgotten, here's how to spot if you or a loved one got an unhealthy eyeful of the sun's rays.

Direct viewing of the sun can damage the cornea, too, he said.

"If you are having blurry vision, you may have retinal damage," Deobhakta noted. "However, if you are experiencing light sensitivity or headaches, you may have corneal damage. In either case, you should see a trained ophthalmologist as soon as possible."

He stressed that any vision damage identified by an eye specialist today may not last forever.

Most patients his team has seen so far "have not had any permanent issues," Deobhakta said. But "a few have been found to have some retinal changes which will require monitoring," he said.

Unfortunately, this kind of retinal injury isn't treatable, he added.

"There isn't much a patient can do on his or her own to 'fix' this retinal damage: The important thing is to determine if damage has occurred in the first place, which can only be done using the tools in a trained ophthalmologist's office," Deobhakta said.

The total eclipse -- the first in nearly a century to stretch across the continental United States -- was seen in 14 states, from Oregon to South Carolina. And everyone in North America got the chance to see at least a partial eclipse, according to NASA.

But Dr. Rajesh Rao, an assistant professor of ophthalmology and visual sciences at the University of Michigan, stressed that it's never safe to look at the sun with your naked eye. It's not even safe to look through conventional sunglasses, a smartphone, binoculars or a telescope, Rao said in a university news release.

The only way to safely look at an eclipse is through specially designed solar glasses, viewers and lens filters to block the sun's harmful rays, eye experts said.

But too often, people ignore advice on eclipse-viewing safety.

Dr. Mark Mugavin works in the University of Louisville's department of ophthalmology. In a university news release issued before the eclipse, he said his team "sees approximately 10 cases a year of patients with solar retinopathy from high-intensity laser pointers or high-intensity sunlight exposure, such as viewing an eclipse."