See What HealthDay Can Do For You
Contact Us
June 9, 2020

Eye Experts Call for Ban on Police Use of Rubber Bullets 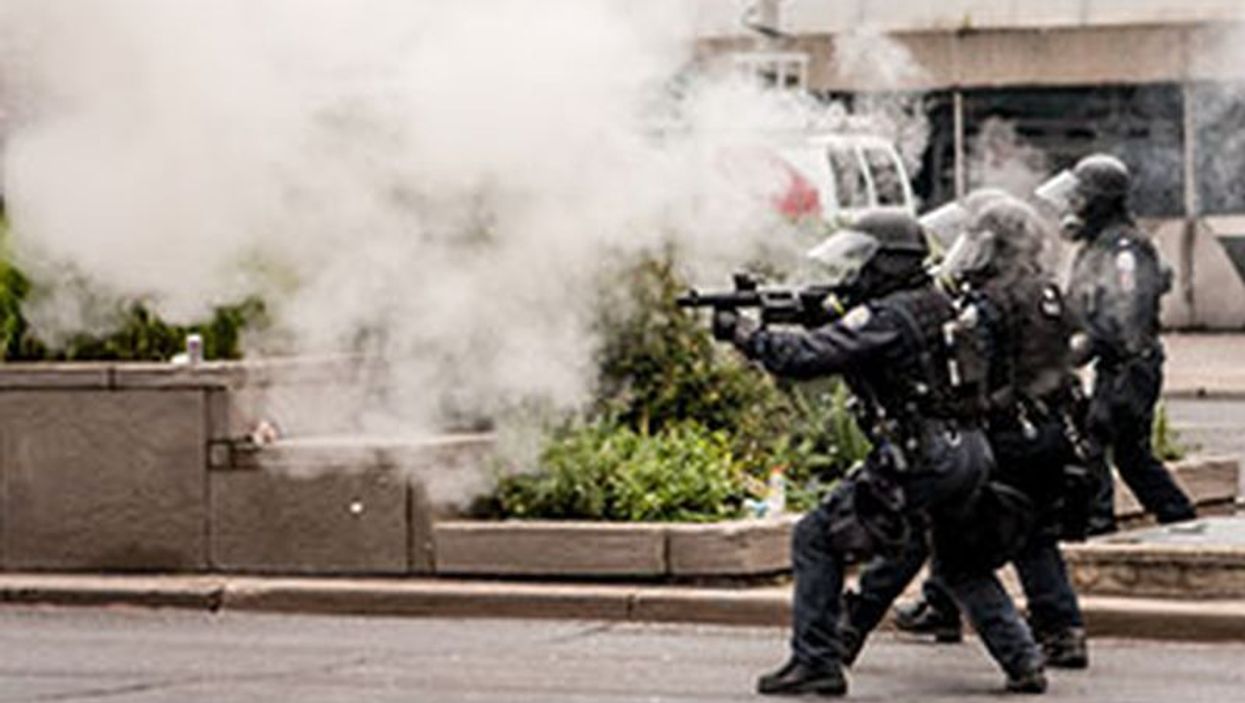 TUESDAY, June 9, 2020 (HealthDay News) -- Rubber bullets can cause severe eye injuries, blindness and even death, and they shouldn't be used against protesters, claims a petition signed by almost 400 U.S. eye doctors.

The petition was first launched by ophthalmologists at the University of California, San Francisco, on June 2 in response to police use of rubber bullets during the nationwide protests sparked by the death of George Floyd during a police arrest in Minneapolis.

In the end, it was signed by 379 ophthalmology faculty, residents and practitioners nationwide and was part of an open letter of support sent June 5 to the American Academy of Ophthalmology (AAO).

On June 4, the AAO issued a statement that called on U.S. law enforcement officials to stop using rubber bullets to control or disperse crowds, and asked physicians, public health officials and the public to condemn the use of rubber bullets.

"Thank you for your recent statement on the death of George Floyd and others, and the renewed commitment by the Academy leadership to build a society with fairness, justice and opportunity for all," the UCSF petition cover letter stated.

"As you push ahead with this initiative, we would like to share with you the message of support that comes from those who have signed this letter, and we stand firmly with you advocating for law enforcement officials to immediately end the use of rubber bullets to control or disperse crowds of protesters," it said.

UCSF researchers were involved in a 2017 study that found that 3% of people hit by rubber bullets died of their injuries, and 15% suffered permanent injuries.

Rubber bullets fired at close range can penetrate the skin, break bones, fracture the skull, explode an eyeball, and cause serious brain and abdominal injuries, according to UCSF experts.

Fired from a distance, rubber bullets fired have less force but less accuracy, increasing the risk of shooting people in the face or hitting bystanders.

Dr. Alejandra de Alba, a UCSF professor of ophthalmology and pediatrics and vice chair for diversity, equity and inclusion, was a driving force behind the petition due to personal experience. In March, she was connected with the family of a 23-year-old Chilean man who suffered blinding injuries in August 2019 after being shot with rubber bullets during a protest. However, de Alba was unable to treat him.

"I remember thinking that I am so glad we live in a country where that doesn't happen -- where our own citizens would be mutilated while advocating for social justice," de Alba said in a university news release. "Unfortunately, just a few weeks later, I started seeing similar reports in the news and from colleagues around the country. This country."

The American Academy of Ophthalmology offers tips on eye safety during protests.