The spots could be linked to higher risk of cataracts, macular degeneration, study says 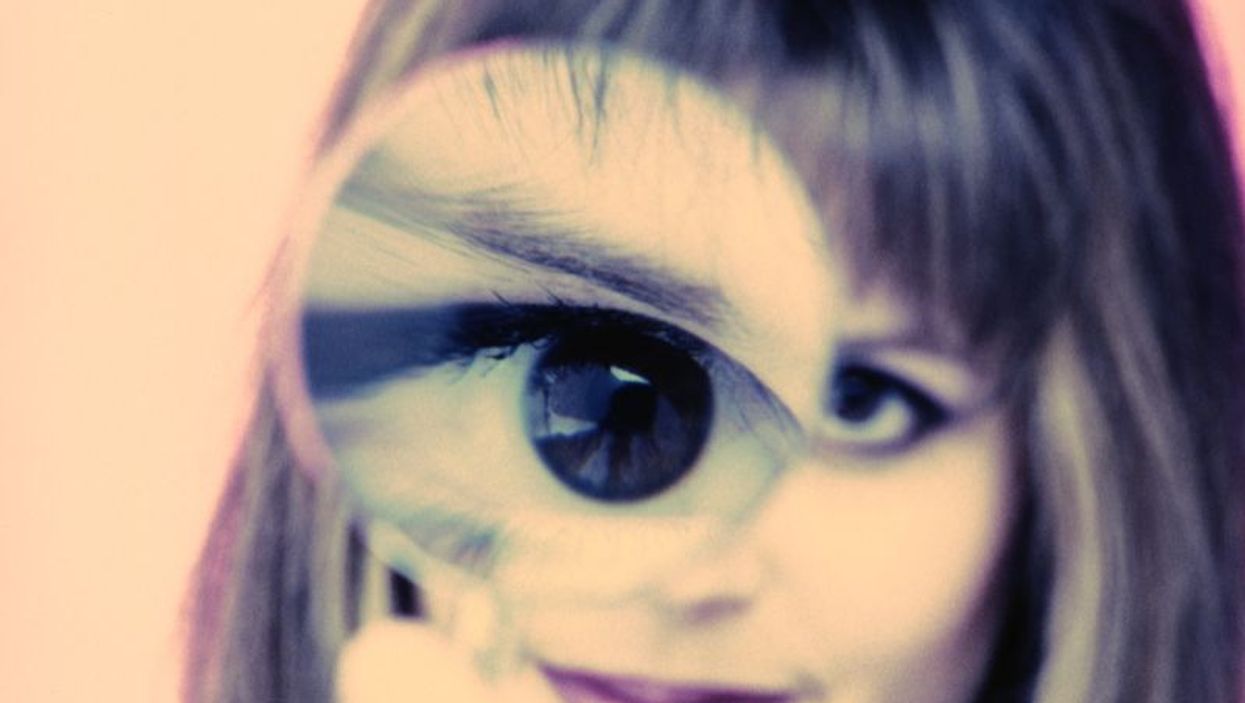 FRIDAY, July 28, 2017 (HealthDay News) -- Dark spots that appear on the iris -- the colored part of the eye -- aren't cancerous, but these "eye freckles" could signify other issues related to excessive sun exposure, researchers say.

Scientists found outdoorsy people who develop these spots may be at greater risk for cataracts, macular degeneration and other diseases related to sunlight.

The study results appear in the July issue of Investigative Ophthalmology & Visual Science.

"While we do not know the exact role of sunlight in several eye diseases, we now have a biomarker [iris freckles] indicating high amounts of chronic sunlight exposure," said study author Dr. Christoph Schwab in a journal news release. He's an ophthalmologist at the Medical University of Graz in Austria.

For the study, researchers examined the eyes of more than 600 swimmers at public pools in Styria, Austria. Participants also completed a questionnaire about their sun protection habits and how much time they've spent in the sun over their lifetime.

The study showed the development of eye freckles was associated with getting older, having more sunburns and having a history of severe sunburns that caused the skin to blister.

The researchers also found that eye freckles were more common among those with light-colored eyes and those who weren't as diligent about wearing sunscreen and avoiding sun exposure.

The researchers also noted that eye freckles tend to appear in the lower outer edge of the iris. They speculated that the eyebrows and nose may provide shade for the upper and inner part of the eye, reducing sun exposure and the risk for eye freckles.