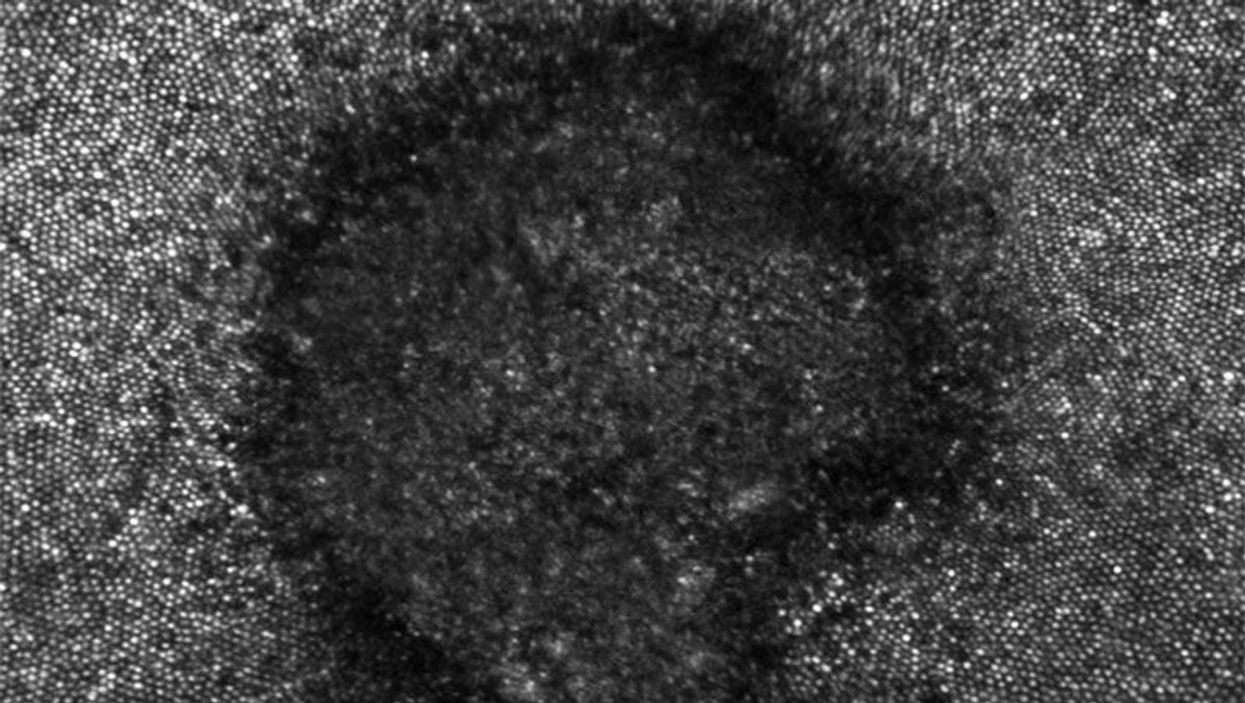 FRIDAY, Dec. 8, 2017 (HealthDay News) -- Americans were warned repeatedly last August not to look at a highly anticipated solar eclipse with the naked eye, and now a new case study demonstrates exactly why.

A New York woman suffered severe vision damage after looking at the sun for 21 seconds during the eclipse without protective eyewear. Four hours later, she developed blurry vision in both eyes and could only see the color black.

A team from the New York Eye and Ear Infirmary and the Icahn School of Medicine, both at Mount Sinai in New York City, examined the woman and found holes had been burned into her retinas and she suffered eye damage on the cellular level.

She was diagnosed with solar retinopathy and photochemical burns.

To arrive at that diagnosis, the team used a technique called adaptive optics (AO), to detect the woman's eye damage at the cellular level. This technology enables the examination of microscopic structures of the eye in living patients. Before AO was available, the only way to see this level of detail was on glass slides with a microscope.

"We have never seen the cellular damage from an eclipse because this event rarely happens and we haven't had this type of advanced technology to examine solar retinopathy until recently," study author Dr. Avnish Deobhakta said in a Mount Sinai news release. He's an assistant professor of ophthalmology at Icahn.

There is no treatment for solar retinopathy, the researchers noted, but this first-of-a-kind case could improve understanding of the condition and help scientists find ways to treat it.

"It's exciting to be able to see such a correlation between the patient's symptoms and the photoreceptor injury on a cellular level," said Dr. Chris Wu, a resident physician at the eye and ear infirmary. "Hopefully, this research allows us to potentially develop future therapies for solar retinopathy and other forms of photic injury to the retina.

"This study can prepare doctors and patients for the next eclipse in 2024, and make them more informed of the risks of directly viewing the sun without protective eyewear," Wu concluded.

The findings were published online Dec. 7 in the journal JAMA Ophthalmology.

The U.S. National Eye Institute has more on eye health.