See What HealthDay Can Do For You
Contact Us
April 9, 2013

Treatment for Blindness in Dogs Might Help People, Too 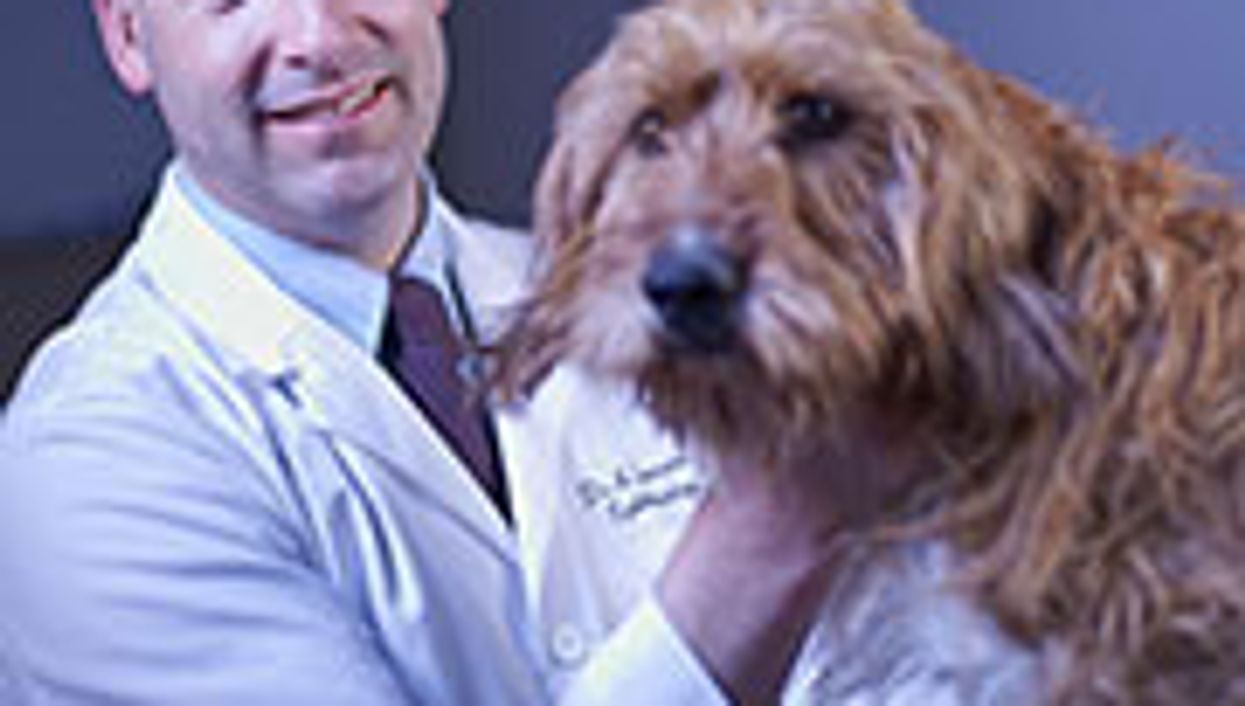 A team at Michigan State University (MSU) believes insights into an inherited condition that affects humans and dogs in similar ways could help reverse vision loss in both species.

In 2010, research led by MSU veterinary ophthalmologist Dr. Andras Komaromy showed that vision in dogs suffering from achromatopsia, an inherited form of total color blindness, could be restored by replacing the gene associated with the condition. This treatment, however, was not effective for dogs older than 1 year of age.

Building on his earlier research, Komaromy theorized that certain photoreceptor cells in the eyes called "cones" -- which process light and color -- were simply too worn out in older dogs.

"Gene therapy only works if the nonfunctional cell that is primarily affected by the disease is not too degenerated," he said in a university news release. "That's how we came up with the idea for this new study. How about if we selectively destroy the light-sensitive part of the cones and let it grow back before performing gene therapy? Then you'd have a younger, less degenerated cell that may be more responsive to therapy."

The latest study involved dogs between 1 and 3 years old with achromatopsia. Before replacing the mutant gene, the researchers treated some of the dogs with a protein called CNTF that is used by the central nervous system to keep cells healthy. The dogs were given a dose high enough to partially destroy photoreceptors and enable new growth.

"We were just amazed at what we found," Komaromy said. "All seven dogs that got the combination treatment responded, regardless of age."

Although achromatopsia is a rare condition in humans, the study's authors pointed out that other disorders involving the photoreceptors affect humans and dogs in similar ways. They suggested that this combination treatment model also holds promise for people with these conditions, although it should be noted that success in animal research often does not translate to success in humans.

"Based on our results, we are proposing a new concept of retinal therapy," Komaromy said. "One treatment option alone might not be enough to reverse vision loss, but a combination therapy can maximize success."

The study was funded by the U.S. National Eye Institute and the Foundation Fighting Blindness, and was published online April 9 in the journal Molecular Therapy.