Docs May Miss Major Cause of Vision Loss in Seniors 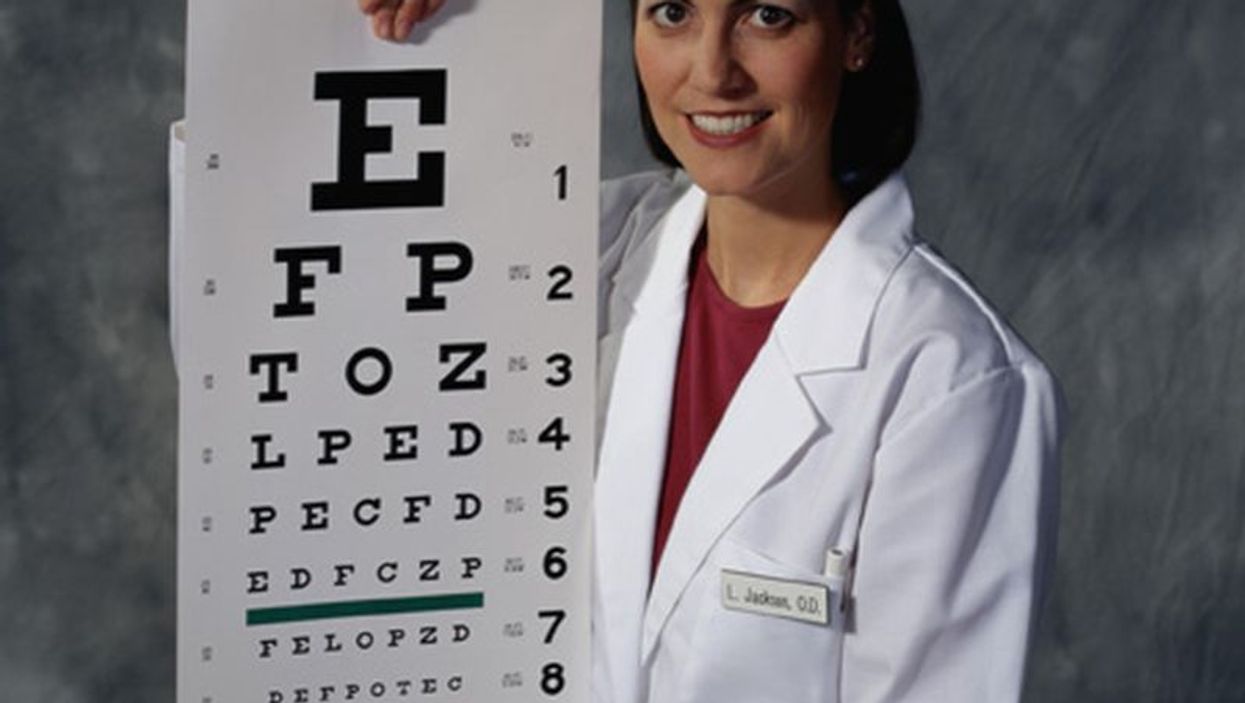 THURSDAY, April 27, 2017 (HealthDay News) -- It's the leading cause of permanent vision loss for Americans, but a condition called age-related macular degeneration (AMD) may be going undiagnosed too often, new research suggests.

The new study involved 644 people aged 60 and older who were found to have normal eye health in their most recent examination by either a primary eye care ophthalmologist or optometrist.

However, when re-examined by a research team at the University of Alabama at Birmingham, about 25 percent of the study participants showed evidence of age-related macular degeneration.

But, "as treatments for the earliest stages of AMD are developed in the coming years, correct identification of AMD in primary eye care will be critical for routing patients to treatment as soon as possible so that the disease can be treated in its earliest phases and central vision loss avoided," the study authors said.

According to the researchers, about 14 million Americans have AMD.

Two ophthalmologists agreed that more must be done to spot the disease early.

"It is imperative that the highest standards be adhered to in the detection of this commonplace disease," said Dr. Mark Fromer of Lenox Hill Hospital in New York City. "A dilated examination -- with careful inspection of the eye's macula [center of the retina] -- is necessary to determine if there are characteristic findings of this disease in the patient."

If age-related macular degeneration is suspected, much can be done, Fromer explained. "Dietary change and the use of nutritional supplements can dramatically slow the progression of macular disease," he noted.

Dr. Nazanin Barzideh is chief of retina and vitreous surgery at NYU Winthrop Hospital in Mineola, N.Y. She said the new finding "emphasizes the importance of communication between patient's primary care physician and ophthalmologist."

The findings were published online April 27 in the journal JAMA Ophthalmology.