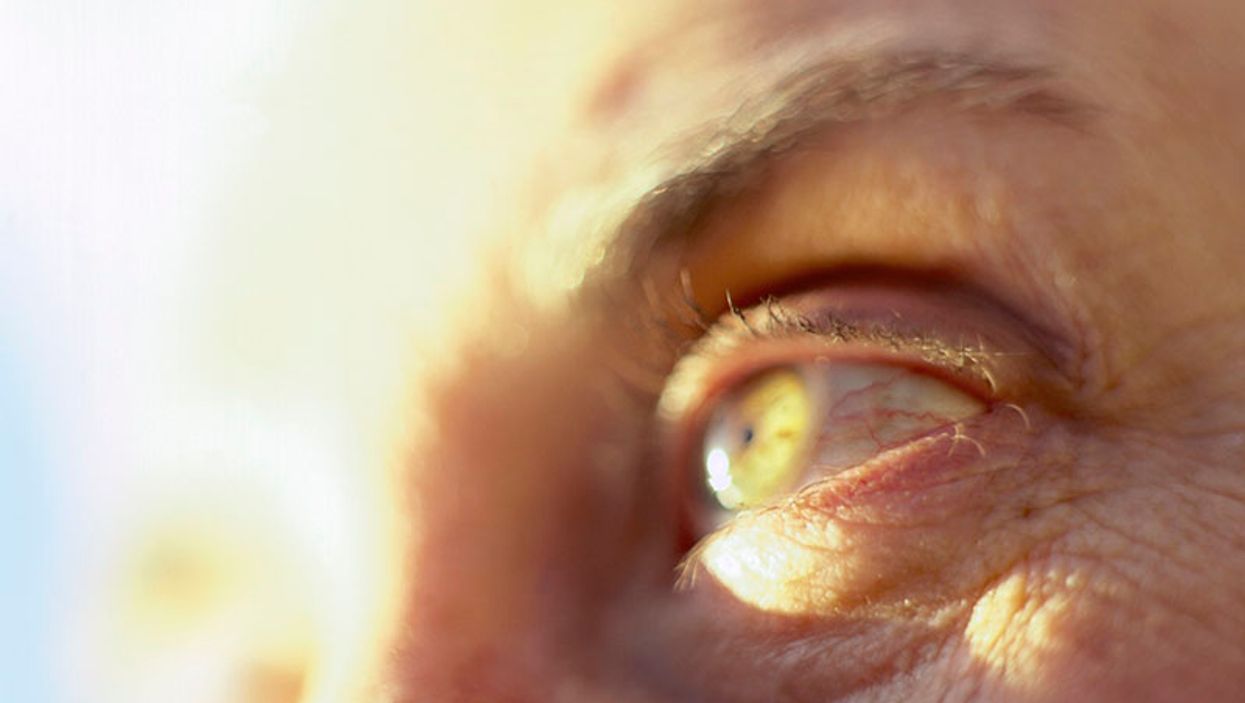 The drugs Avastin and Lucentis have significantly increased the number of people with AMD whose vision remains good enough to do daily activities, such as read standard print or drive, researchers found.

Age-related macular degeneration is the leading cause of vision loss among older Americans, the U.S. National Eye Institute (NEI) says. Ten years ago, the best available treatment for AMD was photodynamic therapy, which used an intravenous drug and laser treatment to seal off leaking blood vessels in the eye that cause AMD, the researchers explained.

However, one year after diagnosis, less than 15 percent of patients who received photodynamic therapy alone had 20/40 vision, which is typically good enough to read standard print or drive, the researchers said.

Up to 40 percent of those treated with photodynamic therapy declined to 20/200 vision, according to the study authors.

Without treatment, less than 10 percent of patients have 20/40 vision one year after diagnosis, and up to 75 percent have 20/200 vision, the researchers noted.

The new study included nearly 650 patients with a form of AMD known as wet AMD. That means that abnormal blood vessels grow beneath the retina, and these new vessels leak fluid, the NEI said.

The researchers found that 50 percent of the study volunteers had 20/40 vision or better after five years of treatment with Avastin (bevacizumab) or Lucentis (ranibizumab).

These treatments are known as anti-VEGF drugs. VEGF is a protein that causes the abnormal blood vessels to grow in the eyes. The drugs are injected directly into the eye, the researchers said.

Twenty percent of the patients in the study had 20/200 vision after five years of treatment with the anti-VEGF drugs, and the remainder were between 20/40 and 20/200, the study found.

To keep your driver's license in most states requires vision of at least 20/40 in one eye, the researchers noted.

"This is the most comprehensive study of anti-VEGF therapy for AMD to date," NEI Director Dr. Paul Sieving said in an institute news release. "It points to the importance of long-term follow-up in studies evaluating disease treatments."

Study principal investigator Maureen Maguire is a professor of ophthalmology at the University of Pennsylvania. She said, "Although anti-VEGF treatment has greatly improved the prognosis for patients overall, we still need to find ways to avoid poor vision in these patients and to decrease the burden of ongoing treatment."

The study was funded by the U.S. National Eye Institute. The findings were published recently in the journal Ophthalmology.