So far, 32 people across 11 states have become sick with E. coli after eating romaine lettuce 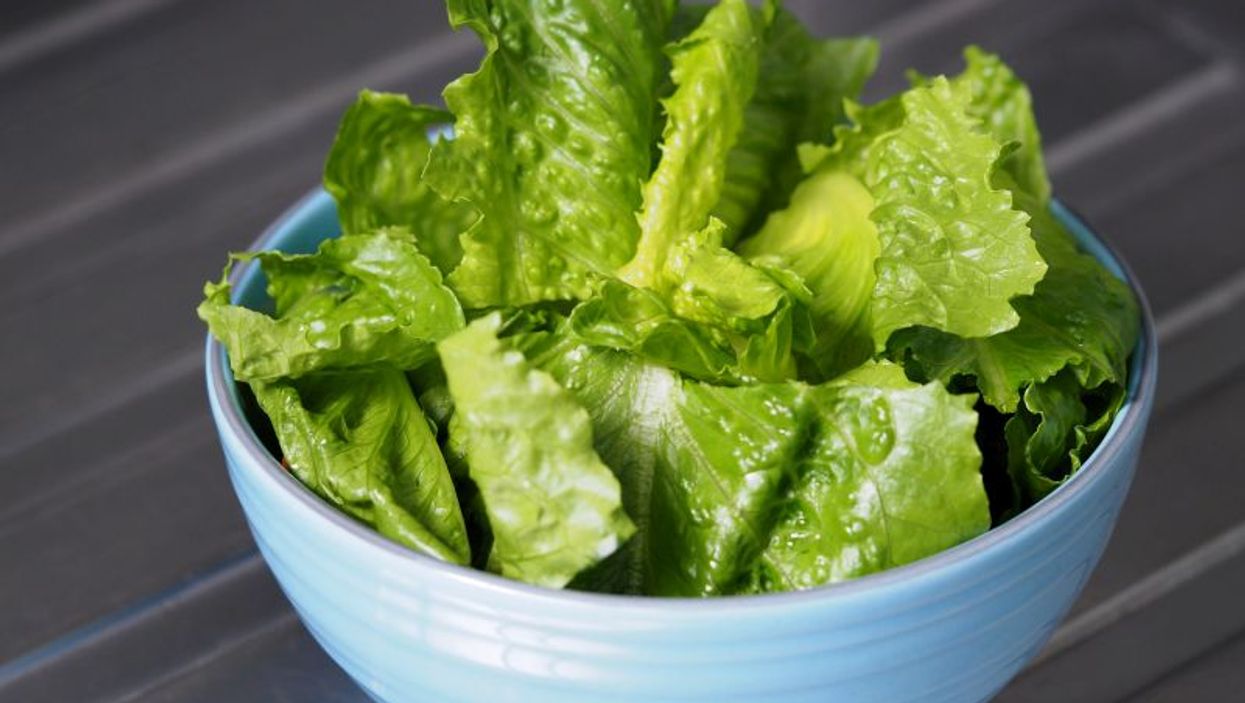 TUESDAY, Nov. 20, 2018 (HealthDay News) -- The U.S. Food and Drug Administration and U.S. Centers for Disease Control and Prevention along with health officials from various states are asking American consumers to avoid romaine lettuce due to an outbreak of Escherichia coli illness.

"At this time, the FDA recommends that consumers do not eat romaine lettuce and discard any product until we know more," the two agencies said in an FDA news release issued today. "Retailers, restaurants, and other food service operators should not serve romaine lettuce until more is known about this outbreak."

The strain of E. coli O157:H7 that is causing illness in the current outbreak "is different than the one identified in the large outbreak in Spring 2018 linked to romaine from the Yuma growing region," the FDA said. However, "it does appear to be similar to the strain that caused a smaller outbreak linked to leafy greens that occurred in the fall of 2017 in both the United States and Canada."