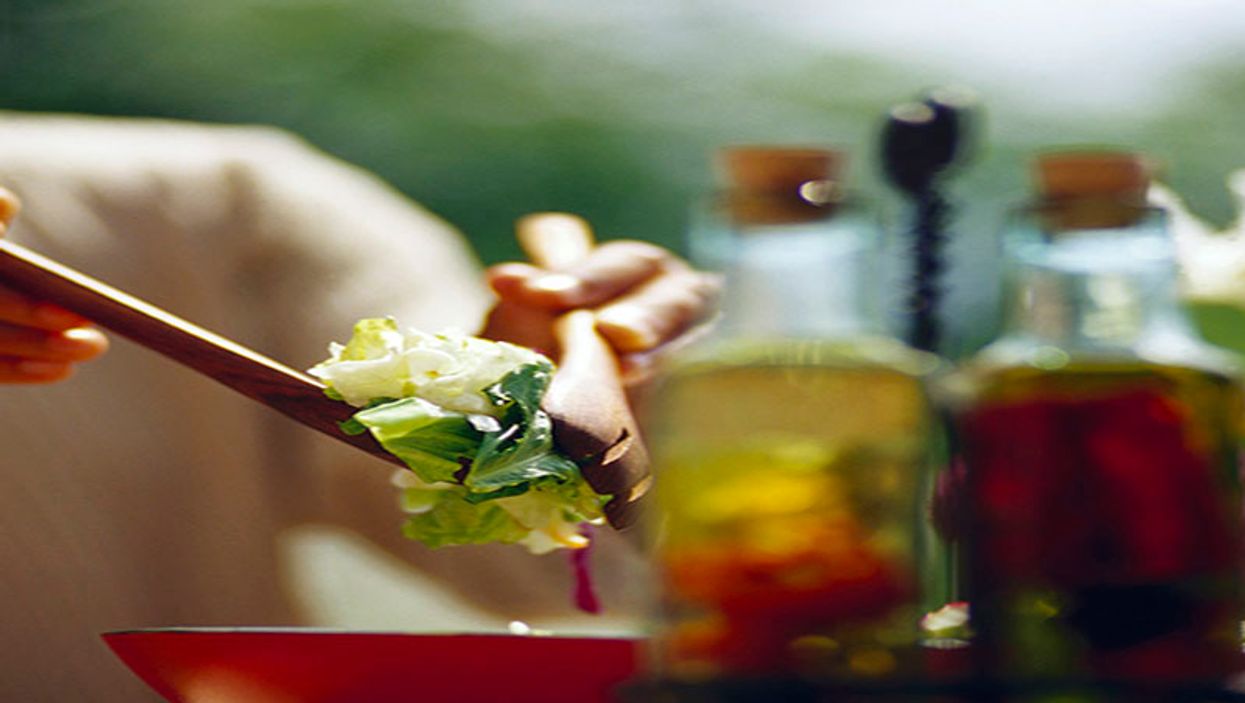 MONDAY, June 29, 2020 (HealthDay News) -- Bagged salad mixes sold at Walmart and other stores are linked with an outbreak of Cyclospora infections in eight Midwestern states, the U.S. Centers for Disease Control and Prevention reports.

More than 200 people in Illinois, Iowa, Kansas, Minnesota, Missouri, Nebraska, North Dakota, and Wisconsin who reported eating the salad mix have contracted cyclosporiasis. At least 23 people have been hospitalized, the CDC said Monday. No deaths have been reported. People who were sickened range from 16 to 92 years old. They started becoming ill between May 11 and June 17.

The salads contain iceberg lettuce, carrots, and red cabbage, and were produced by Illinois-based Fresh Express. Besides Walmart, the recalled salads were sold at Aldi, Hy-Vee, and Jewel-Osco in the Midwest.

Symptoms of cyclosporiasis begin an average of seven days after swallowing the infective form of the parasite, and usually include watery diarrhea. Also common are loss of appetite, weight loss, cramping, bloating, increased gas, nausea, and fatigue. Some people may vomit or develop a low-grade fever, according to the CDC. Without treatment, symptoms can last several weeks to a month. Diarrhea can return. Some symptoms such as fatigue may continue after the gastrointestinal symptoms have gone away.