Despite guideline recommendations and educational efforts to decrease this practice 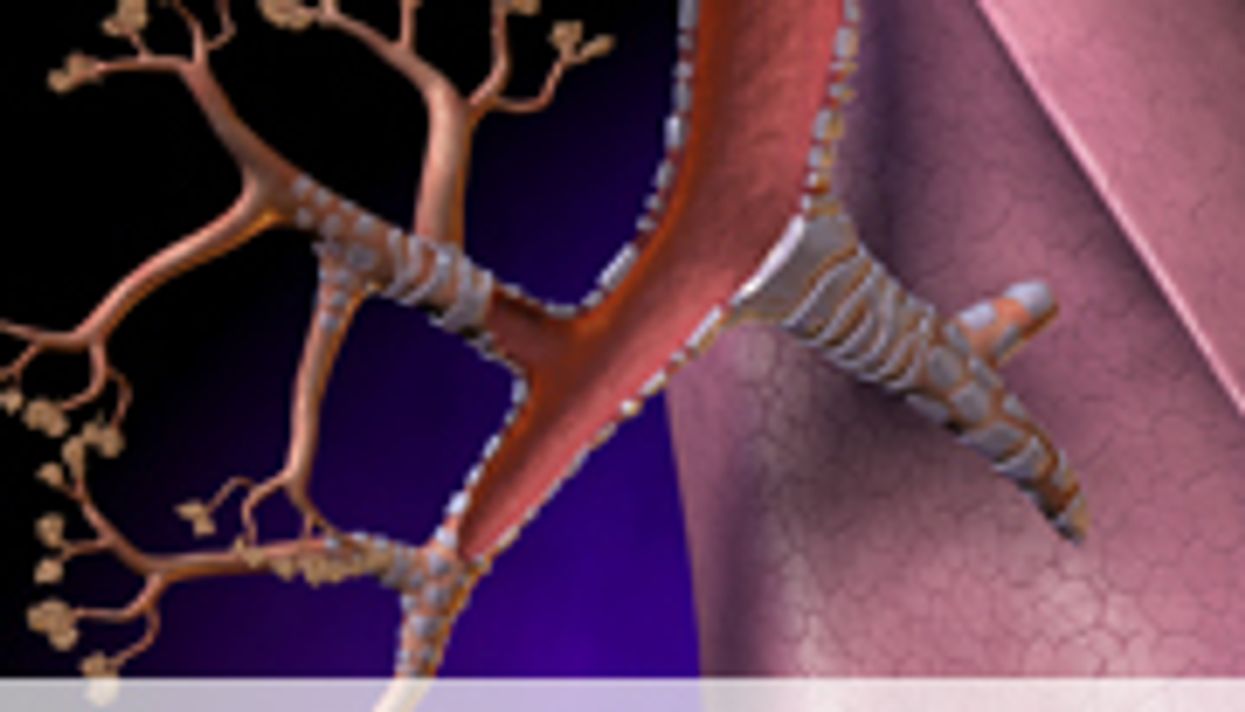 THURSDAY, May 22, 2014 (HealthDay News) -- Despite recommendations for avoiding use of antibiotics for treatment of acute bronchitis because of lack of efficacy, many physicians continue to prescribe them, according to research published in the May 21 issue of the Journal of the American Medical Association.

Michael L. Barnett, M.D., and Jeffrey A. Linder, M.D., M.P.H., of Brigham & Women's Hospital in Boston, analyzed data for a sample of 3,153 patient visits for acute bronchitis between 1996 and 2010. The authors sought to assess the antibiotic prescribing rate.