Of the school's 152 students, 110 have not received the varicella vaccine 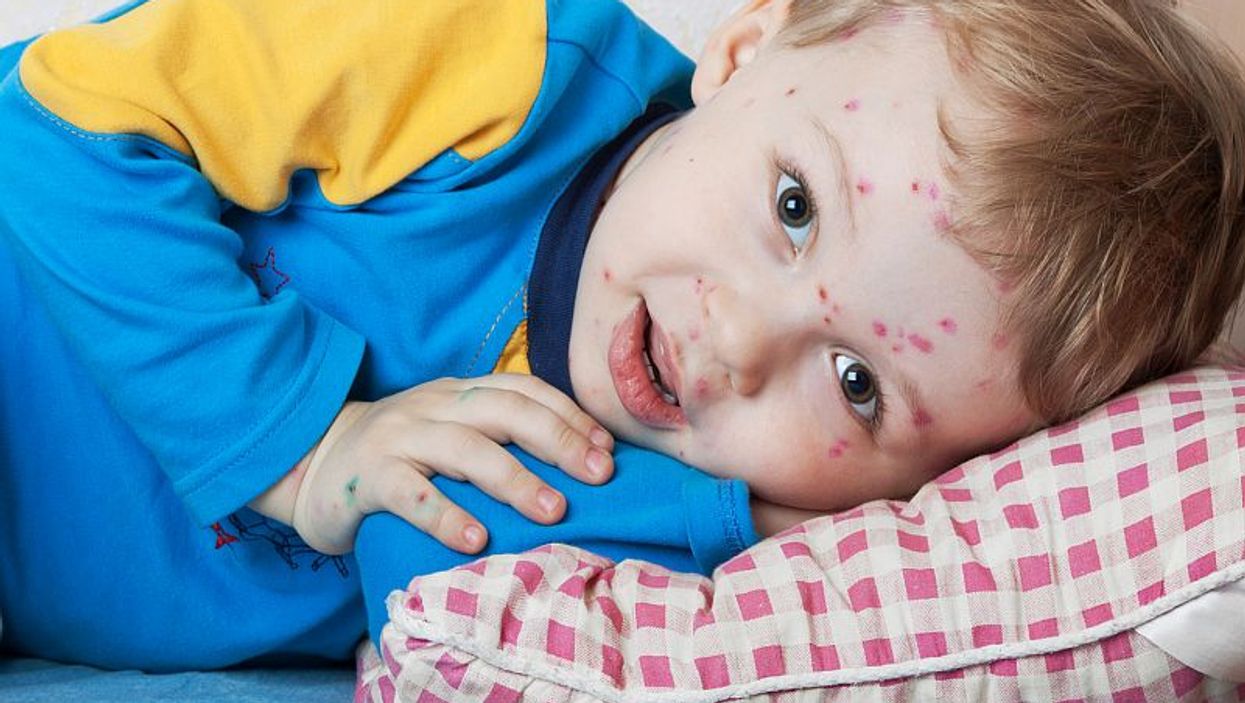 TUESDAY, Nov. 20, 2018 (HealthDay News) -- North Carolina's largest chickenpox outbreak in decades is centered in a primary school with a large number of vaccine-exempt students, according to health officials.

Thirty-six students at Asheville Waldorf School were diagnosed with the disease last Friday, according to the Asheville Citizen-Times newspaper, BBC News reported. The school has one of the state's highest rates of religious-based vaccine exemptions for students.

Of the school's 152 students, 110 have not received the vaccine against the virus that causes chickenpox, the Citizen-Times reported, according to BBC News. In 2017-18, nearly 68 percent of the school's kindergarten students had religious immunization exemptions on file.