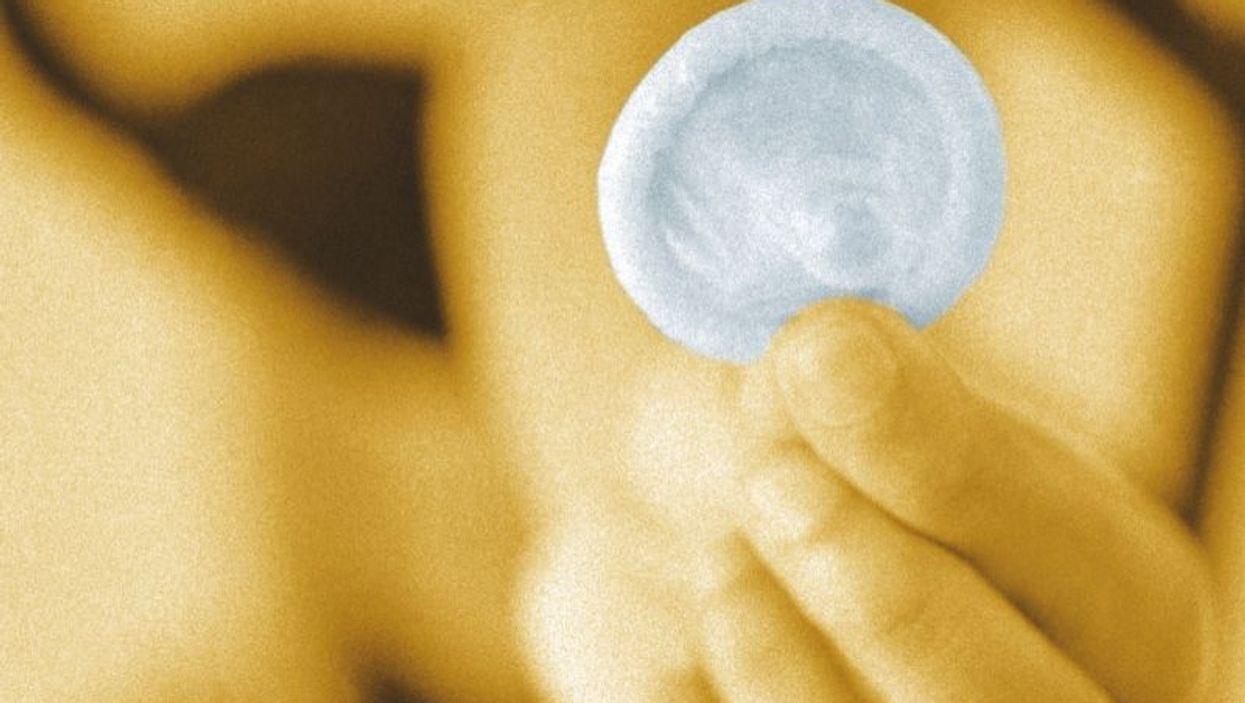 Casey E. Copen, M.P.H., Ph.D., from the NCHS in Hyattsville, Md., used the National Survey of Family Growth to examine the demographic and behavioral characteristics of condom use during sexual intercourse in a nationally representative sample of women and men aged 15 to 44 years in the United States.

"This report highlights information about condoms that may provide insight about condom use behaviors," the authors write.