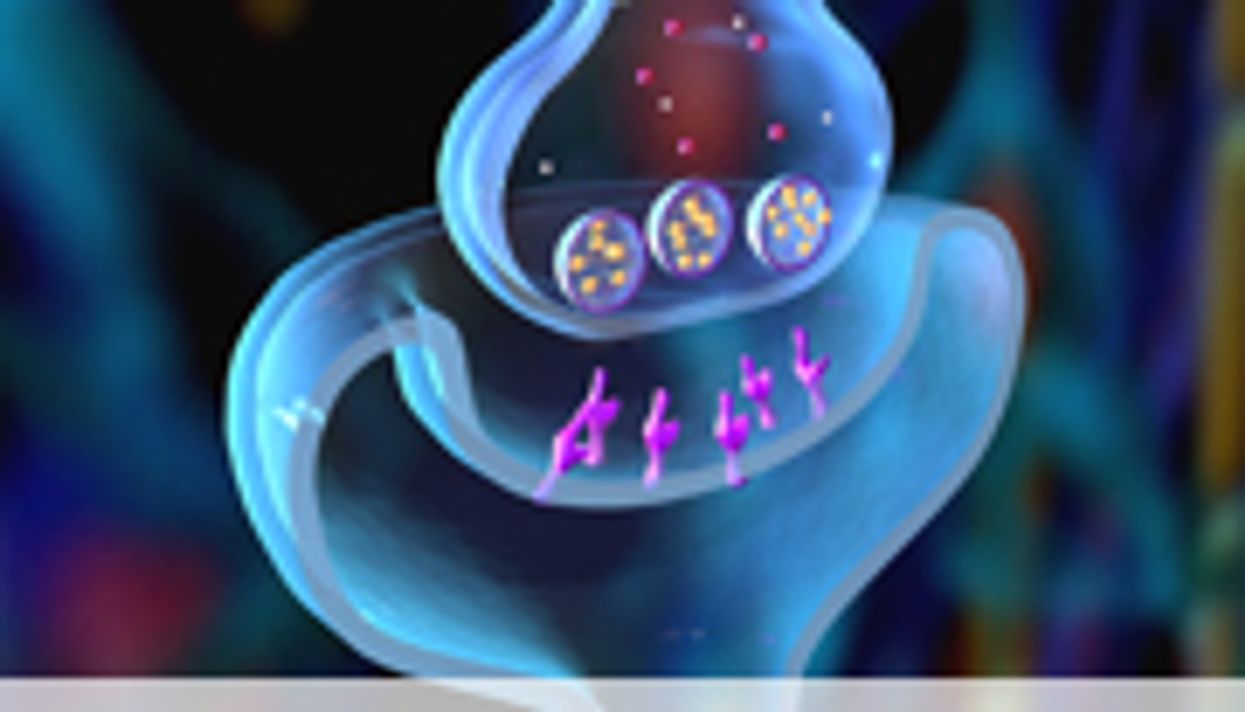 TUESDAY, April 15, 2014 (HealthDay News) -- For young men, but not women, symptoms of depression at age 20 years predict subsequent computer use, according to a study published in the March issue of Preventive Medicine.

Jennifer Brunet, Ph.D., from the University of Ottawa in Canada, and colleagues examined the correlation between self-reported symptoms of depression with time spent in sedentary behaviors four years later. Depression symptoms were assessed in 2007 to 2008 for 761 20-year-olds (45 percent men). Television watching time and computer use were examined in 2011 to 2012 at age 24 years.

The researchers found that for men, but not women, symptoms of depression at age 20 years predicted more computer use four years later. Depression symptoms did not predict subsequent television watching time.

"Results highlight the need to distinguish between types of sedentary behaviors as their predictors may differ," the authors write. "Further, they provide support for the hypothesis that psychological factors, in this case symptoms of depression, may relate to select sedentary behaviors in young men."