About half of increase in demand due to overall population growth, with aging also playing role 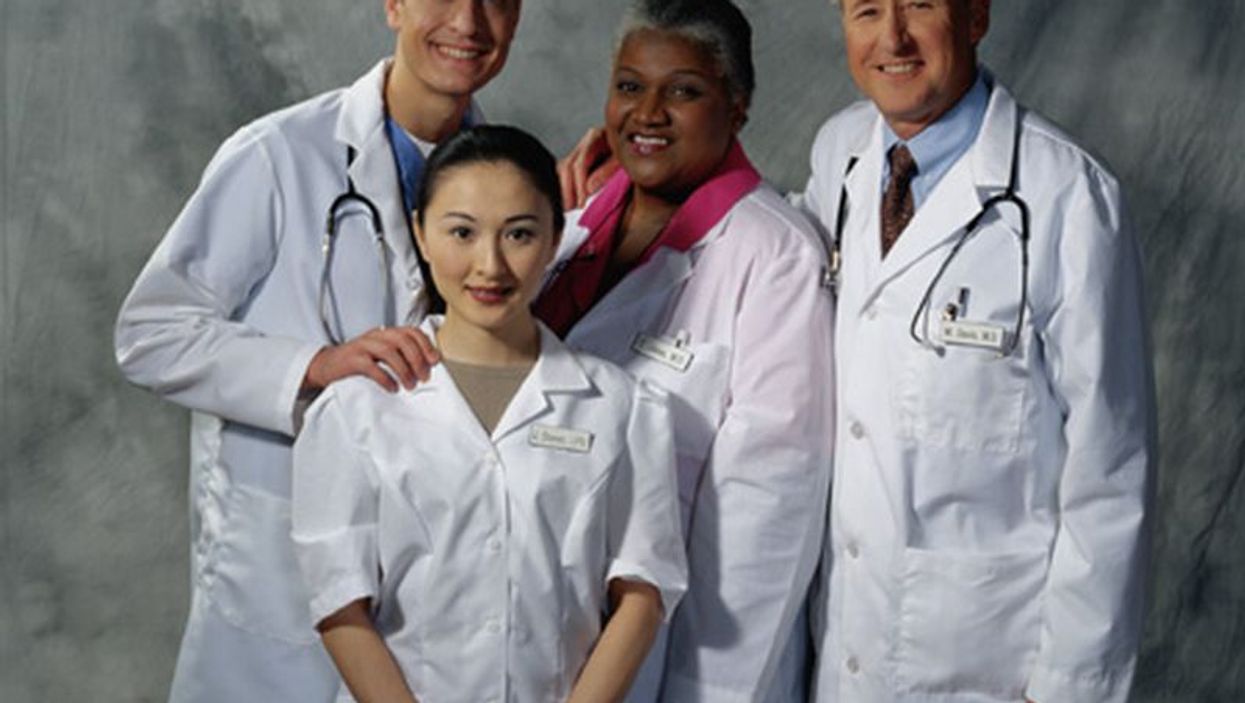 MONDAY, June 19, 2017 (HealthDay News) -- The demand for primary care physicians is projected to increase 18.0 percent between 2013 and 2023, according to a May report published by the Congressional Budget Office.

Noelia Duchovny, Ph.D., from the Congressional Budget Office, and colleagues examined the demand for services provided by primary care physicians from 2003 to 2013, and projected the anticipated demand from 2013 to 2023.

The researchers estimate that in 2013, the general U.S. population demanded $70.4 billion worth of services from primary care physicians, representing a 15.5 percent increase since 2003. The authors anticipated that the demand would increase by 18.0 percent from 2013 to 2023, to $83.1 billion (in 2013 dollars). About half that increase would be due to overall population growth, with population aging, gains in insurance coverage, and other sources of growth in the volume and intensity of services used also accounting for the increase. It is unclear whether the supply of primary care services will meet the demand; supply could increase if prices for primary care services and salaries for doctors' rise, encouraging more medical students to enter primary care.

"We outline a number of ways in which supply might respond to the rising demand for primary care with and without federal intervention, though we do not attempt to quantify them," the authors write.