More Than Half of Murdered U.S. Women Killed by Partners, Exes 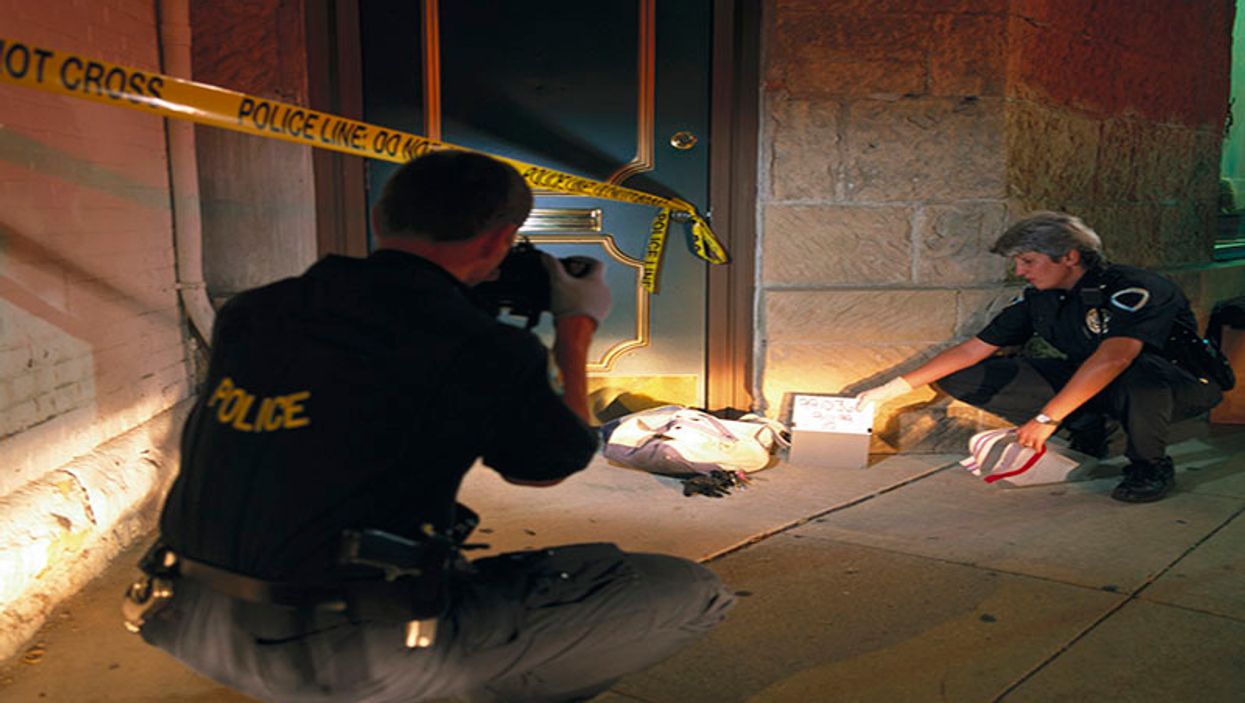 MONDAY, July 24, 2017 (HealthDay News) -- Most women murdered in the United States die at the hands of a current or former intimate partner, according to research published in the July 21 issue of the U.S. Centers for Disease Control and Prevention's Morbidity and Mortality Weekly Report.

In a review of female homicide statistics from 2003 to 2014 in 18 states, the researchers found that domestic violence was involved in 55.3 percent of the deaths of 10,018 women. According to the CDC, homicide is the fifth leading cause of death for women aged 18 to 44 years. In 2015 in the United States, 3,519 women and girls died by homicide. The study findings showed that 79.2 percent of the murders related to domestic violence involved a woman's current intimate partner. Another 14.3 percent of the murders involved a former partner.

The CDC has recommended a series of steps to reduce domestic violence, starting with education of young people, lead researcher Emiko Petrosky, M.D., a science officer for the CDC's National Violent Death Reporting System, told HealthDay. "Teaching adolescents and young adults healthy-relationship skills is really key," she said, adding that other strategies promoted by the CDC include asking family doctors to screen women for signs of domestic violence, and getting help for suspected victims.