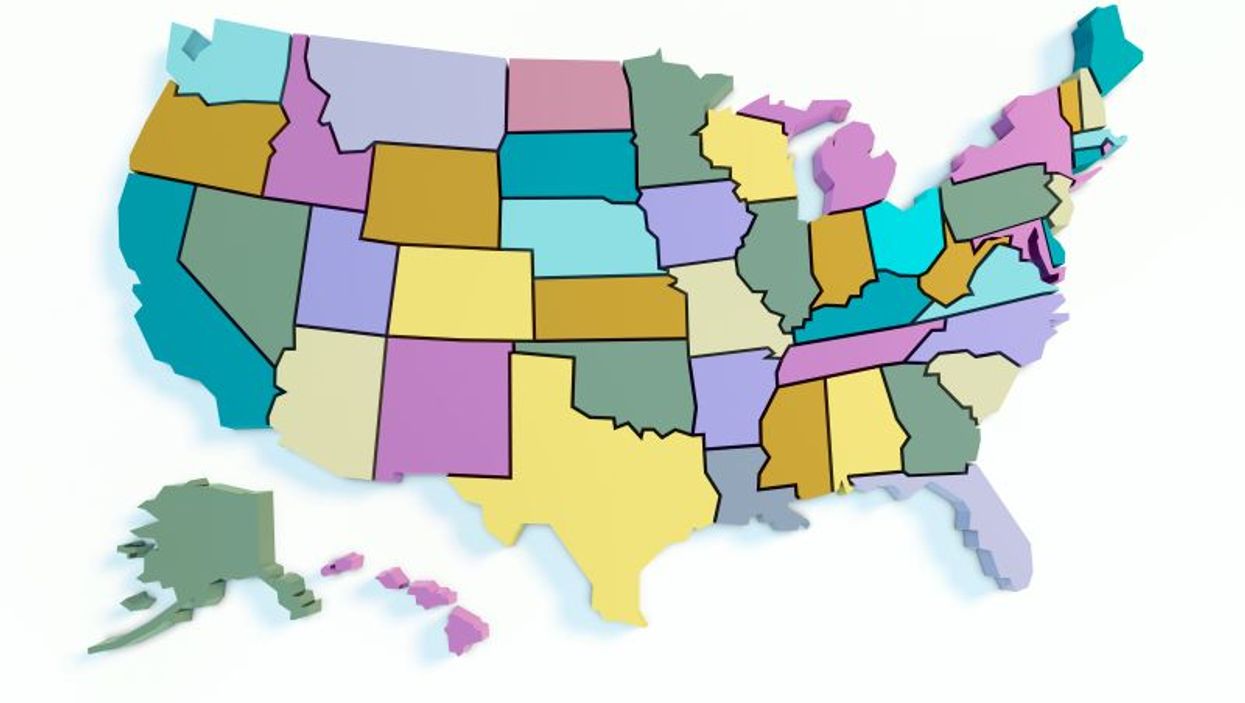 THURSDAY, June 8, 2017 (HealthDay News) -- The United States has larger income-related differences in perceptions of health and health care than other middle- and high-income countries, according to a report published in the June issue of Health Affairs.

Joachim O. Hero, M.P.H., from Harvard University in Cambridge, Mass., and colleagues examined income gaps in self-assessments of personal health and health care across 32 middle- and high-income countries from 2011 to 2013.

The researchers note that in most countries, high-income respondents were generally more positive about their health and health care, but the gap between them and low-income respondents was much bigger in some countries. In each measure studied, which assessed respondent's past experiences and their confidence about accessing health care in the future, the United States had among the largest income-related differences. Despite broad awareness of unmet need, there were relatively low levels of moral discomfort over income-based health care disparities, indicating more public tolerance for health care inequalities in the United States than elsewhere. More than half of Americans felt that income-based health care inequalities were unfair; these respondents were significantly more likely to support major health system reform than their compatriots.

"Given the many provisions in the Affordable Care Act that seek to reduce disparities, any replacement would also require attention to disparities or risk taking a step backward in an area where the United States is in sore need of improvement," the authors write.