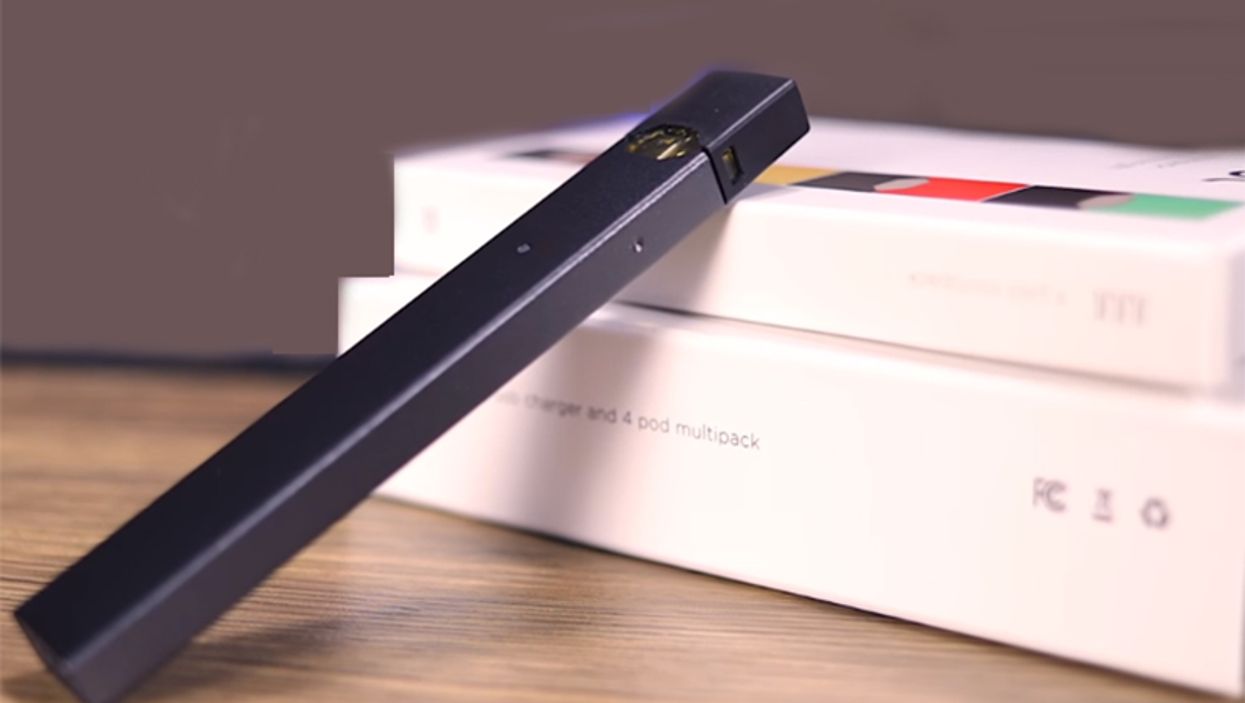 THURSDAY, Oct. 4, 2018 (HealthDay News) -- Thousands of pages of documents were seized from the electronic cigarette (e-cigarette) maker JUUL by the U.S. Food and Drug Administration during a surprise inspection last week as part of the agency's investigation into the company's marketing practices.

JUUL controls 73 percent of the e-cigarette market and has come into the FDA's crosshairs as teen e-cigarette use has skyrocketed, CNBC reported. The surprise inspection at JUUL's San Francisco headquarters last week occurred a few weeks after the FDA told e-cigarette makers they have 60 days to submit plans on how to reduce youth use of their products. The FDA also said it is considering banning some flavored nicotine liquids that critics say entice youngsters to use e-cigarettes.

During the past year, the number of U.S. high school students who have used e-cigarettes in the past 30 days rose by about 75 percent, according to preliminary data from the U.S. Centers for Disease Control and Prevention annual National Youth Tobacco Survey, people familiar with the data say, CNBC reported. That means that about three million, or 20 percent of high school students, are using e-cigarettes compared with 1.73 million (11.7 percent) in the last survey.

The sources were not identified because the latest survey is not yet public. It is expected to be published later this year, according to CNBC.