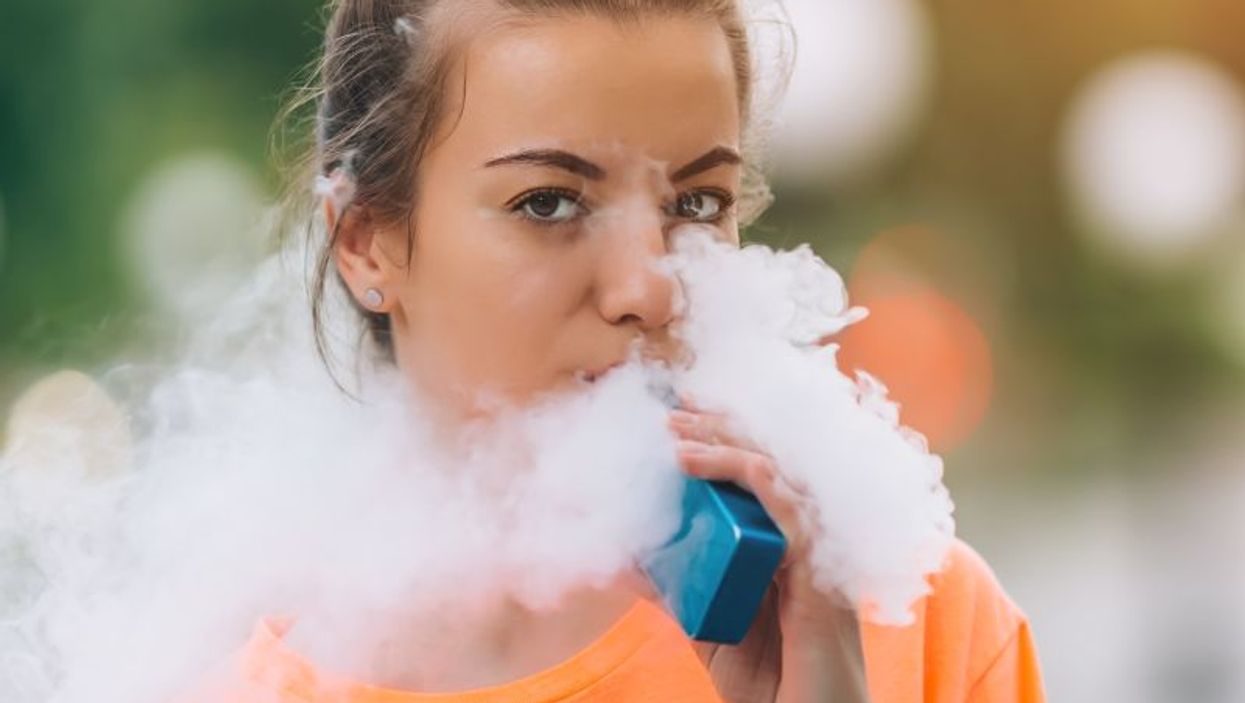 FRIDAY, Nov. 22, 2019 (HealthDay News) -- A bill banning flavored vaping and tobacco products was passed by the Massachusetts Senate on Thursday and could become the first such statewide legislation in the United States.

The bill -- which would also put a 75 percent excise tax on vaping products and force health insurers to cover tobacco cessation counseling -- was previously passed by the state House of Representatives and now goes to Republican Gov. Charlie Baker, the Associated Press reported.

It is not clear whether Baker will sign the bill, but in September, he declared a public health emergency and ordered a temporary ban on the sale of vaping products. The bill would immediately ban sales of flavored vaping products, and sales of menthol cigarettes would be banned as of June 1, 2020, the AP reported.

"This legislation is a critical step to help end the worsening youth e-cigarette epidemic and stop tobacco companies from using appealing flavors to lure kids into a lifetime of addiction," Matthew Myers, president of the Campaign for Tobacco-Free Kids, said in a written statement. "It would make Massachusetts the first state in the nation to prohibit the sale of all flavored tobacco products."